If you love cars and especially the era of cars in the 1960s and early 1970s, you may be interested in learning about the history of Vancouver’s Demolition Derby days.

In those years, the cost of scrap was very low. When unauthorized cars parked on the city streets were towed away, the city was flooded with abandoned cars. As a result, the idea for a demolition derby arose.

It was decided to hold Vancouver’s first demolition derby in Callister Park, across from Vancouver’s Pacific International Exhibition Fairgrounds.

During the summer of 1966, the first derby was a huge success. There were 3,000 spectators in the stands. The week after, there were 5,000 spectators to pack the house, and another 1,500 more enthusiasts tried to enter.

These derbies grew in popularity, and at one point there were 135 cars competing. Some of these famous cars included the massive Mercury cars of the late 50s, and both the Chevrolet and Pontiac sedans built in the late 1950s.

These derbies lasted for five years and closed in 1970 due to safety concerns from wood bleachers. 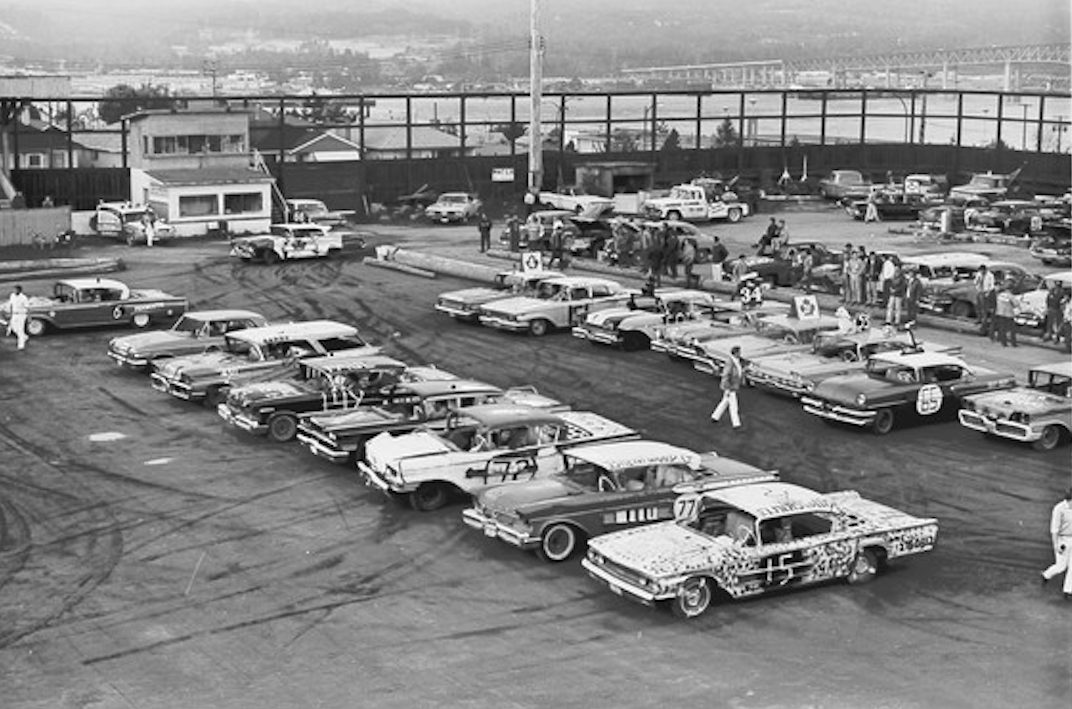 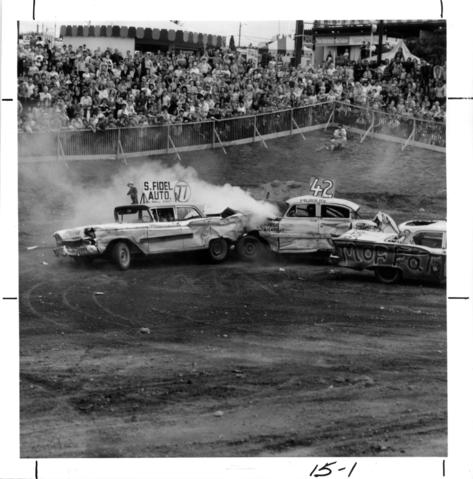 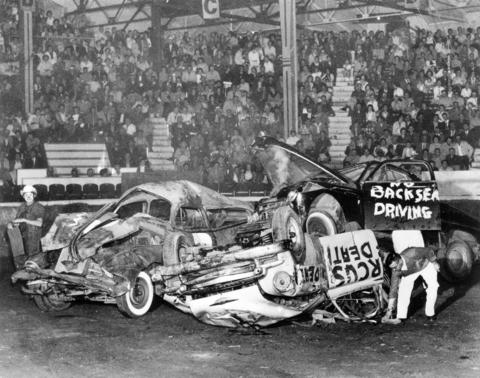 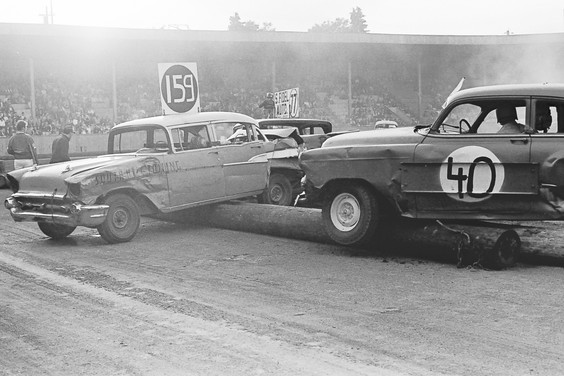 This led to about 280,000 spectators watching “The World’s Largest Demolition Derby”, held twice daily PNE in 1987. However, it was the last demolition derby held in Vancouver. 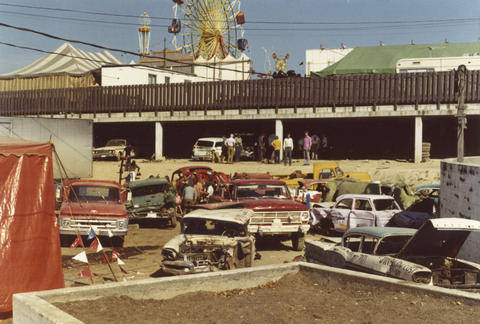 Sign up for our weekly newsletter and be the first to know about the best things to explore and experience in Metro Vancouver.

Get more 604, delivered to your inbox

Plan your next night on the town, enter contests, and stay in touch.