This was the year when many of us hoped that life would return to normal. A little bit of status quo too Washingtonian this year, web-traffic-wise, was that there are always some surprises over what people end up reading.

1. Trump Hotel employees reveal what it really was like to serve the right-wing elite

Jessica Sidman twisted the most widely read story in Washington’s history from the servers, chefs, and various employees tasked with taking care of the Trump administration’s greats and hangers-on: Hope Hicks received a free “dessert storm” after her food took too long ; Rudy Giuliani was there so much that someone made a plaque for his favorite table; Trump expected the servers to follow a script when he ate, including a presentation of hand alcohol and his Diet Cokes and mini-bottles of Heinz ketchup opened in front of him. Trump Hotel’s bizarre reign as DC powerhouse ended abruptly in early 2021, and the building will soon change hands. But we will always have the memories of Tiffany Trump being a frequent absentee after making reservations.

2. A mysterious new insect gets attached to people in the DC area and makes them think they have bed bugs

In the pantheon of bad things that have happened in the last two years, egemids – the voracious little creatures that fell from trees onto our skin last summer and continued to eat – barely registered. But hey, hurt their bite, and stay with us for weeks!

3. Magic mushrooms are decriminalized in DC as of today

The Entheogenic Plant and Fungus Policy Act of 2020 instructed DC police to make natural psychedelics like ayahuasca and mescaline a very low priority for law enforcement. The measure was adopted overwhelmingly in the fall of 2020 and entered into force on 15 March.

Every time the West Virginia senator was in the news, this fast-paced piece of day-blogging content popped up on the charts again (thank you, Google). Facts about Manchin’s houseboat Almost heaven, which we called “the flagship of the Central Navy”, was a popular ticket for most of 2021.

Thousands gathered in DC and other cities in October last year to demonstrate in support of abortion rights after Texas’ effective ban on abortions went into effect.

6. Everything We Know About Barack Obama’s 60th Birthday Party

There was an espresso martini bar! President Biden was not there, but Tom Hanks was there! People partying masklessly outdoors! (Which is actually pretty safe, but it caused excitement nonetheless.) DC resident Barack Obama’s diamond anniversary celebration at Martha’s Vineyard certainly looks like it was a high time.

7. The CIA is trying to recruit Gen Z – and does not care if they are over social media

We’re all heard stories of embarrassment and career unrest after the discovery of someone’s old, ill-considered post on social media. One place it’s not necessarily bad to have a past on social media? The Central Freakin ‘Intelligence Agency, reported Jessica M. Goldstein. Just do not follow any of the agency’s social media accounts if you are looking for a job there – that’s its own advice.

8. The true story of Jess Krug, the white professor who posed as black for years – until it all blew up last fall 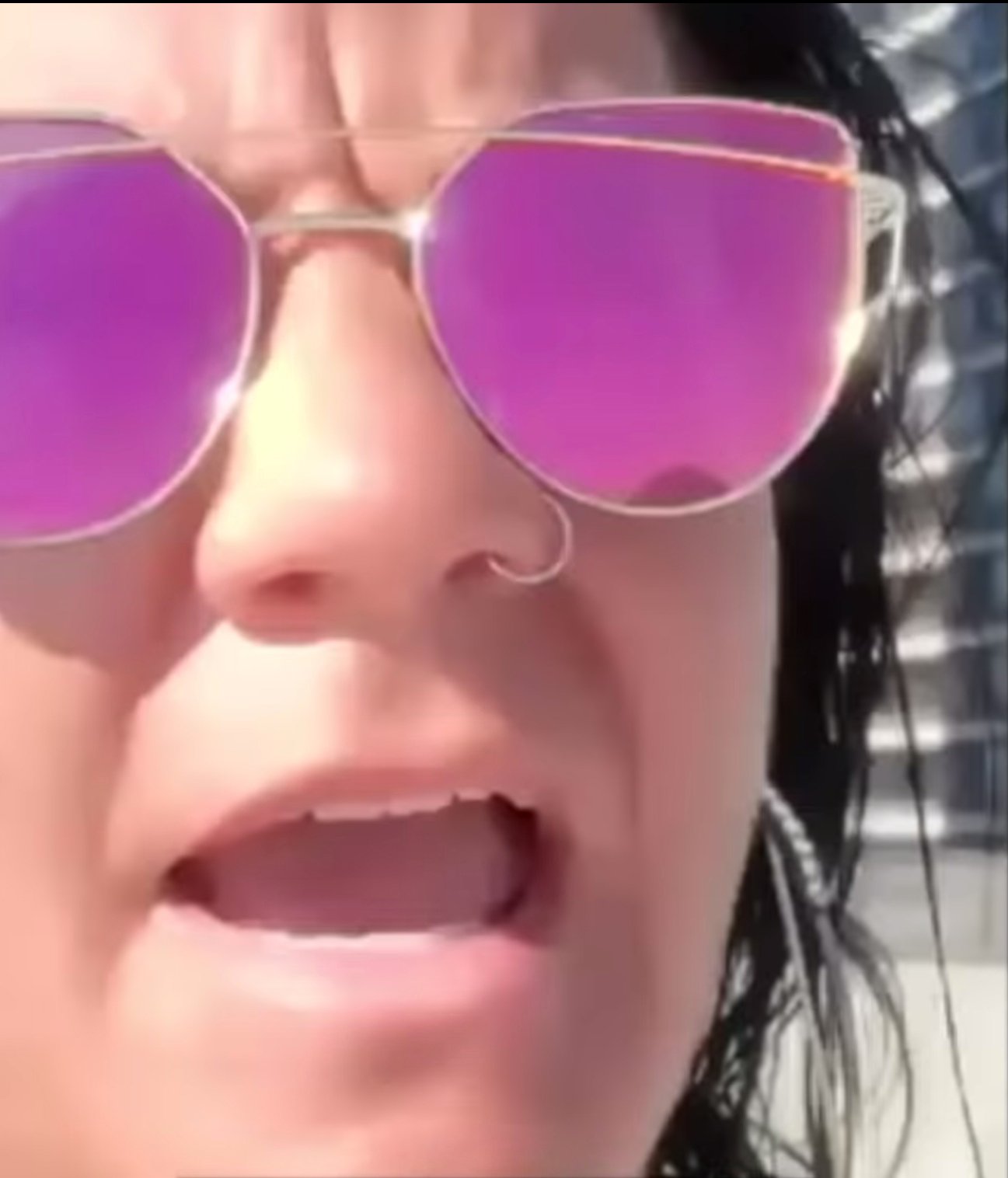 George Washington University professor Jessica “Jess La Bombalera” Krug went from being a promising researcher in African history to a national punch-line during a particularly crazy part of 2020. Marisa Kashino followed her bizarre story from Overland Park, Kansas , to DC (using the Bronx).

9. Photos: Washington is under water

Do you remember the incredibly crazy thing that happened two months ago? Ha, not me either. Well enough, we have pictures to remind us how vulnerable this region is to being to floods and extreme weather.

Danielle Witt and Ben Rockey-Harris checked almost everything out when it came to buying a beautiful three-bedroom bungalow in Cottage City, Maryland. Except if it was the venue for events that inspired an extremely famous novel and film about demonic occupation. Fortunately, Witt told Washingtoniandemons “do not carry with the house.”