SANTA MONICA, California – The last two years have been tough for theater makers.

“Child, who are you telling ?!” Roger Q. Mason boomed, though they also admit that the last year and a half has been a time of growth and opportunities for them.

They wrote “The Duat” for the Center Theater Groups Not a Moment but a Movement series. They also wrote and starred in the short film “Taffeta”, which is currently playing at festivals. 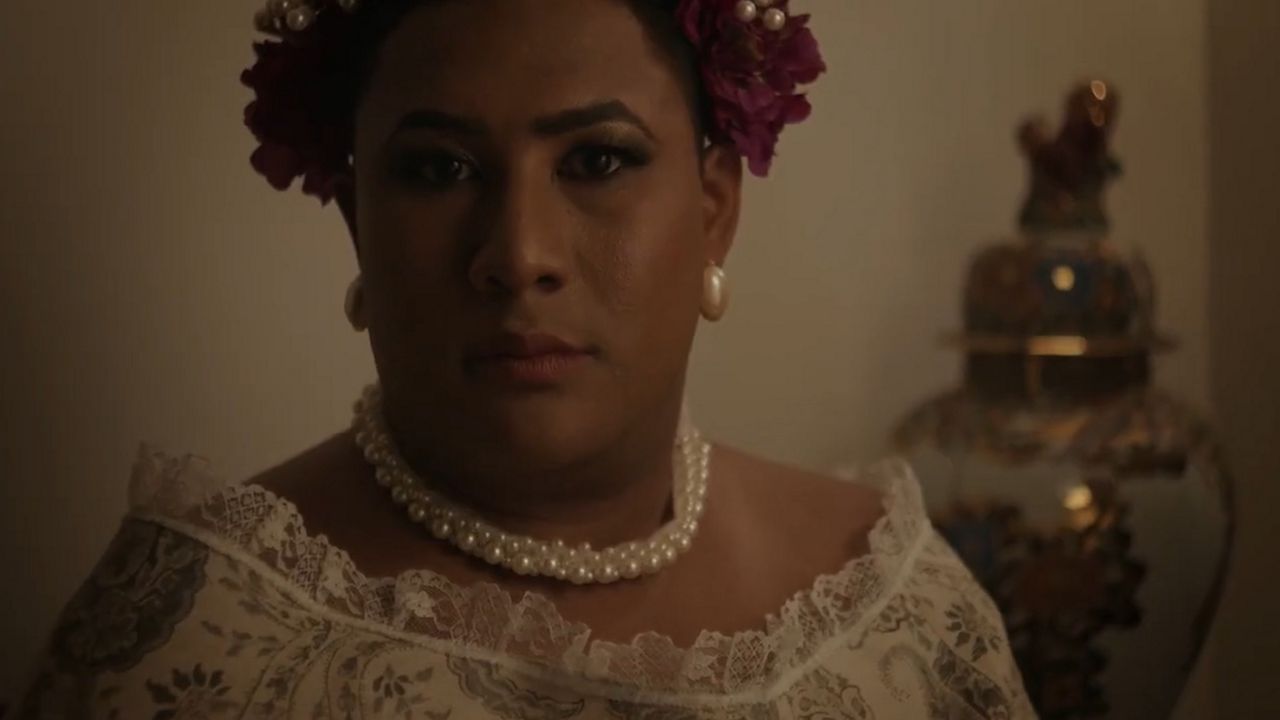 For Mason, theater is a sacred tradition, a place where we go to see ourselves.

Mason gravitated to the art form in middle school because they wanted to sing blues, but eventually turned to the power of the pen and learned to use words to fight for who they are.

It is a struggle Mason can trace back to their early childhood when they were punished for questioning their teachers.

“I was taught to understand that my way of thinking and being in the world had to be punished and kept quiet. And that left an indelible impression on who I was not only as a person, but ultimately as an artist,” Mason explained. “Sounds like the beginning of a writer’s life to me.”

A true wordsmith who at times seems to speak in poetry, Mason points out that the word “theater” comes from a Greek word meaning “the seeing place” – a past they would like to see the institution embrace as its future.

“I think we need to be a reflection of who we are and who we have been and who we want to be,” Mason said with a serious look that marked the statement.

It means presenting all sorts of stories on stage, including stories of trans- and gender-conformist experiences, a recurring theme in conversations Mason has had with theater creators from coast to coast.

“There’s a movement right now among theaters around the country to really invest in diversifying stories,” they said.

“Head Over Heels,” which recently ran in the Pasadena Playhouse, was a celebration of gender identity. An upcoming production of “A Little Night Music” at the Greenway Court Theater will explore gender roles by casting trans and non-binary actors to play some of the lead roles.

The Center Theater Group has “Everybody’s Talking About Jamie” on its way to the Ahmanson Theater in January, and this spring “To T or Not to T? A Comedic Trans Journey through (T) estosterone and Masculinity” will be presented at their Kirk Douglas Theater.

CTG CEO Meghan Pressman also stressed that the 2022-2023 season, scheduled for the Mark Taper Forum, will feature all women-identifying playwrights, a population that is noticeably lacking in their current season.

“Theater is about bringing people together,” she said, “and part of the way we do it is to bring diversity to our stages. It’s about diversity of race and ethnicity. It’s also about gender.”

Mason will also take the stage in 2022. Their play “Lavender Men,” which has the character Taffeta, will have its world premiere at the Skylight Theater in August.

Mason also serves as the lead mentor for the New Visions Fellowship, a program run by the National Queer Theater and Dramatists Guilds, designed to focus on black trans- and gender-non-conformist playwrights around the country.

But honing their craft and writing plays is only the first step. The only way these works can be seen is if they are programmed, and for a long time, Mason says, theater companies were reluctant to take risks and chances.

“It’s not a chance because queer people, women, colored, differently skilled people, different old people, we’ve all been here and we’ve always been here,” they stressed. “So it’s not a risk to bring our bodies to the stories that are supposed to be in the seeing place. I need to be seen in there, too.”

For 2022, they would like to see theaters “embrace the unknown and the non-guaranteed,” experimenting with form and style and casting, so that seeing the place can be a place of learning, a place of empathy, an inclusive place. 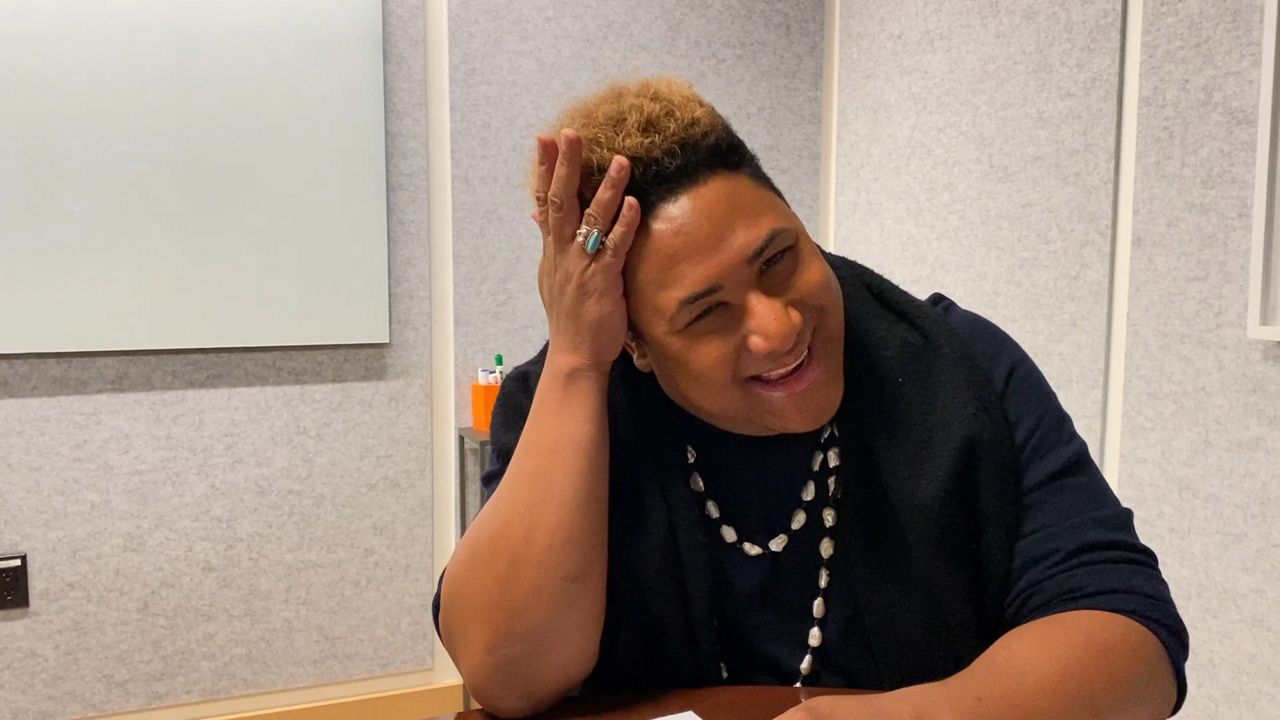