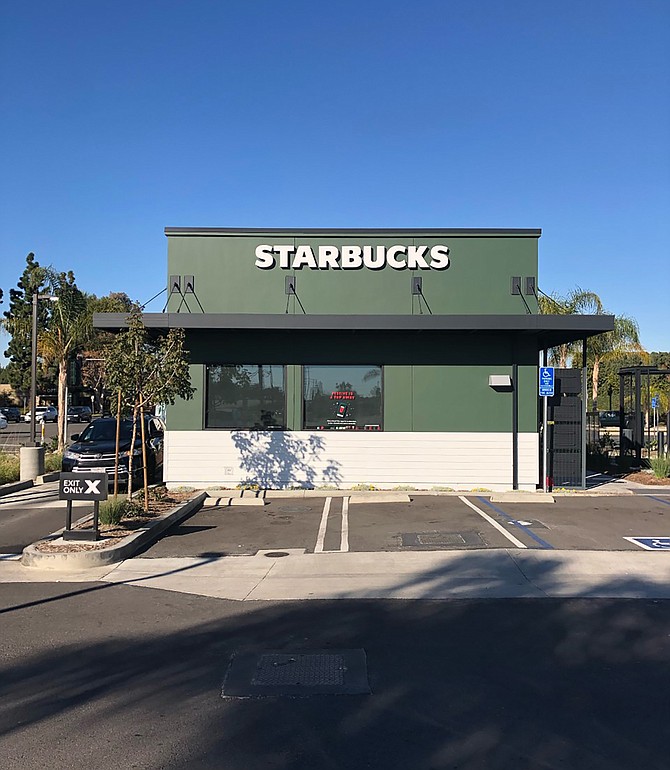 A Starbucks in La Palma was part of the sale.

A portfolio of five newly built properties owned by Starbucks Corp. stores has been sold in separate transactions in La Palma, Redondo Beach, El Cajon, Rosamond and Modesto for a total of $ 21.1 million.

The properties listed in 2021 were all single tenants net rental properties with passage.

The first transaction was in La Palma, which had a Starbucks that was only drive-thru. The 895 square foot property is located at 5014 Orangethorpe Ave. has a 20-year triple-net base lease. It sold for $ 2.75 million to a private investor based in Brea. Team Spirit Realty Inc.’s Mike Yim represented the buyer. Hanley Investment Groups Bill Asher, Jeremy McChesney and Jeff Lefko represented the seller, Festival Cos., In the transaction.

The second sale was a Starbucks at 4402 Redondo Beach Blvd. in Redondo Beach, which was sold for 7.2 million. McChesney, Asher and Lefko represented the seller, Palos Verdes Estates-based 2 Street Ventures. The buyer was an unnamed private investor based in Laguna Beach.

The third sale was a 1,700-square-foot Starbucks at 850 N. 2nd St. in El Cajon. A private investor based in Orange County bought the property for $ 3.9 million from Second & Peach Partners. Asher and Lefko represented the seller, and NAI Capital Commercial Inc.’s Mehran Foroughi represented the buyer.

The last sale was a 1,850-square-foot Starbucks at 906 J St. in Modesto, which was sold for $ 3.8 million. Asher and Lefko represented the seller, an unnamed LA-based developer. PMZ Commercial Real Estate’s Randy High represented the local buyer.

For reprints and license requests for this article, CLICK HERE.