An icy Arctic outflow warning from Environment Canada has ended for Metro Vancouver, though most of the region is still covered in snow and ice.

On the morning of Wednesday, December 29, the Arctic outflow warning that has been in effect since Christmas Eve has ended. Metro Vancouver experienced wind cooling of close to -20 ° C in some places, and it was unusually cold throughout the region.

Although the Arctic outflow warning has ended and Metro Vancouver is expected to warm up, it will still remain below zero for the remainder of 2021.

This is what the Environment Canada forecast for Vancouver looks like from 11 Wednesday 29 December: 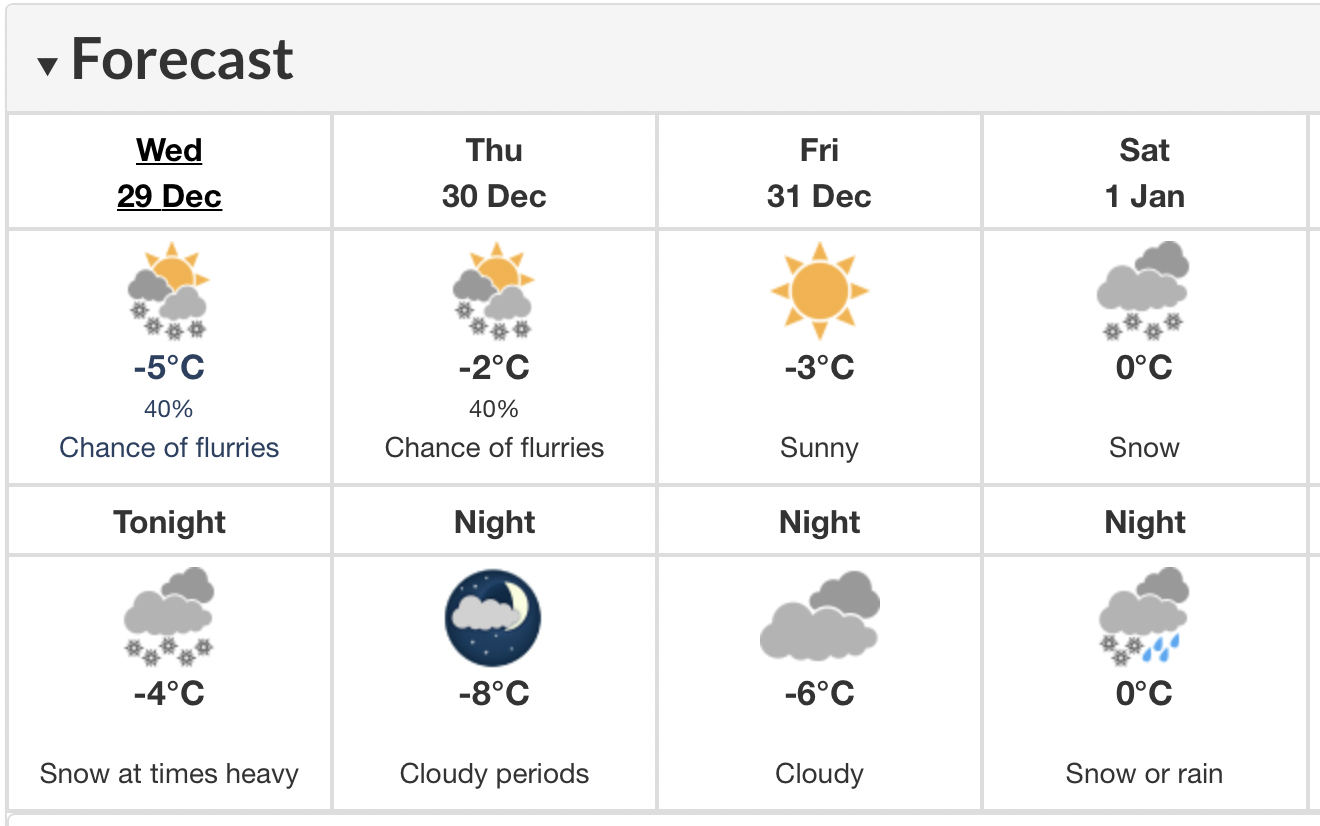 There is a 40 percent chance of showers late this afternoon. Then the snow begins in the evening on Wednesday and falls through until Thursday. New Year’s Eve will be cold and clear during the day with more snow and possibly rain on January 1st.

Vancouver can expect anything from 5 to 10 inches of snow, which quickly accumulates during the night between Wednesday and Thursday.

Much of the province, including Metro Vancouver and Fraser Valley, remains under a blanket of weather warnings, including snowfall, extreme cold and Arctic outflow. 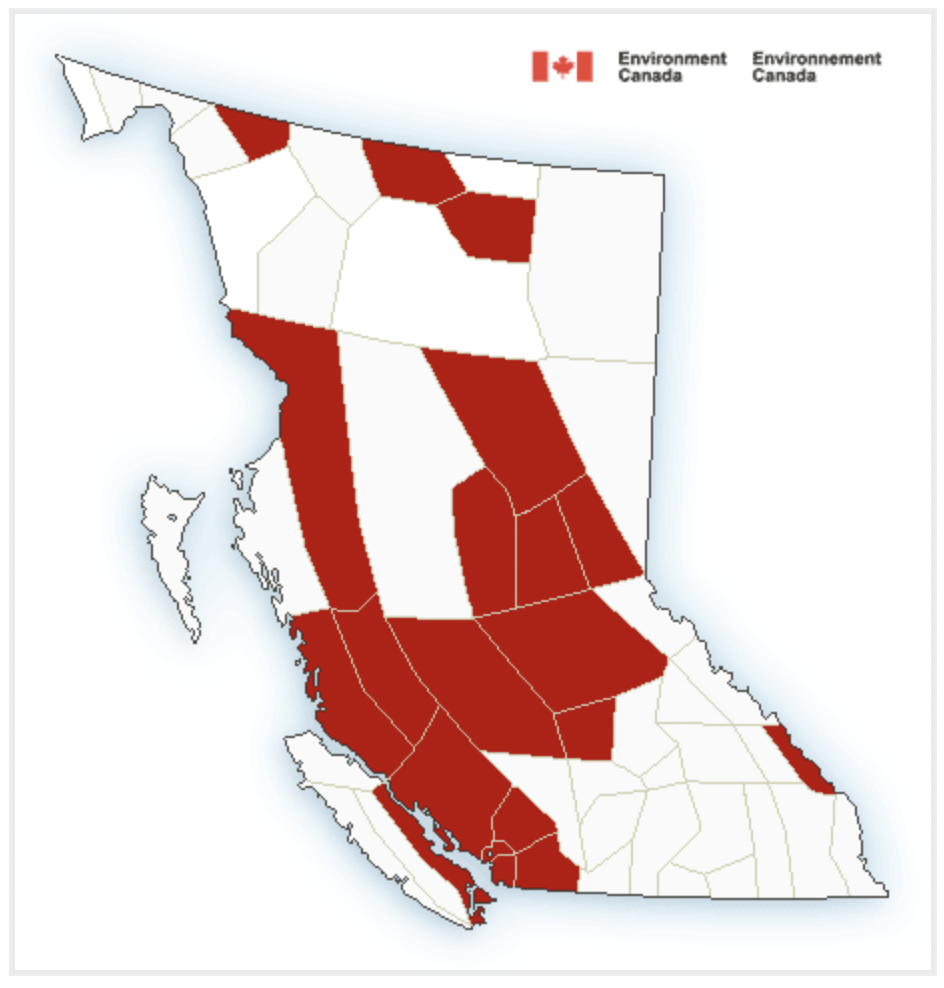 You can learn more about storm preparedness and find out how you can be ready for severe weather. It is a good idea to have emergency supplies such as flashlights, extra batteries and ready to eat food.