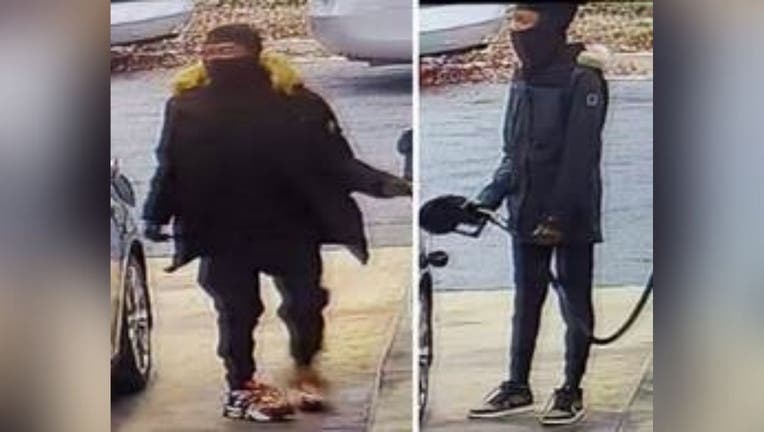 WASHINGTON (FOX 5 DC) – The Metropolitan Police Department is asking for public assistance in identifying suspects after a car was stolen with a child inside Northwest DC on Wednesday.

The incident took place in block 200 of Missouri Avenue NW around noon. 16.10

The suspects, who were in a vehicle, approached the victim’s vehicle, which was occupied by a young man, at the specified location.

The victim’s car and the young man were located shortly afterwards. No injuries were reported. 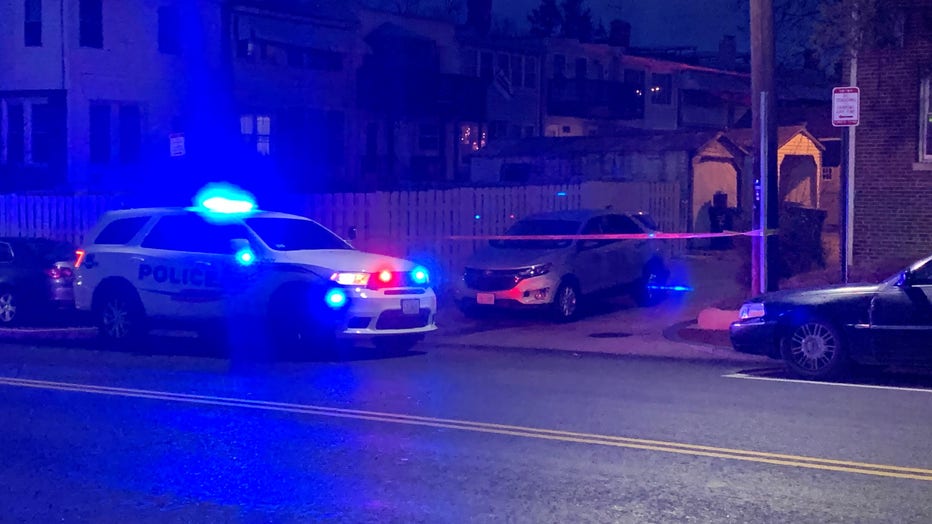 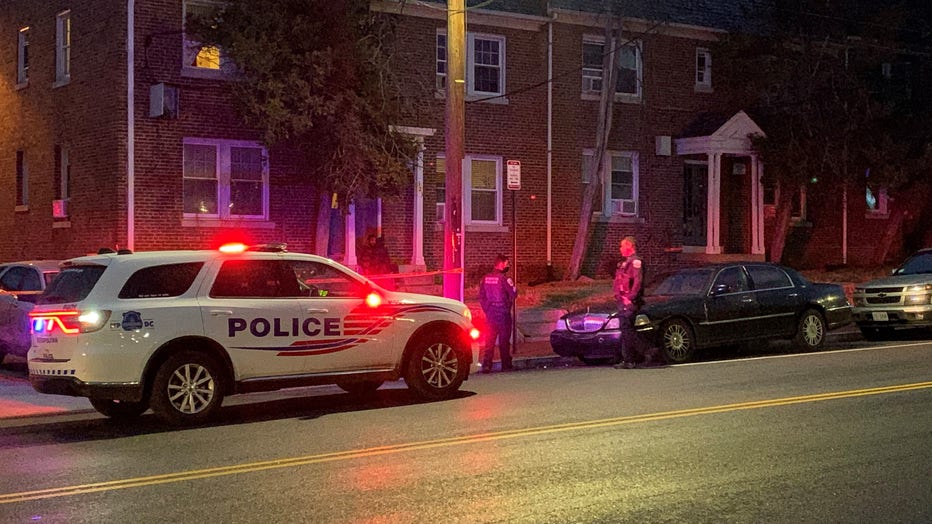 Anyone who can identify these individuals, or who is aware of this incident, should do nothing but call the police at (202) 727-9099 or send your tip to the department’s text line at 50411.

The Metropolitan Police Department is currently offering a reward of up to $ 10,000 to anyone who provides information leading to the arrest and conviction of the person or persons responsible for a violent crime committed in the District of Columbia.