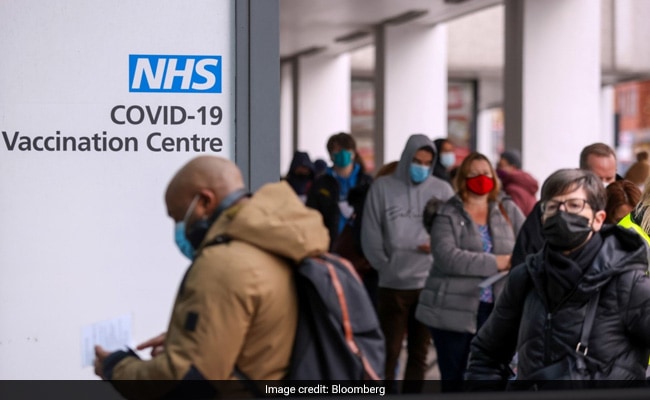 Infections have increased by more than a quarter of a million in the past week.

The omicron variant that is taking the world by storm is not “the same disease we saw a year ago,” said an immunologist from the University of Oxford, which reinforced reports of the milder nature of the strain.

The strain, which was first discovered in late November, appears to be less severe and even patients who end up in hospital spend less time there, John Bell, directing professor of medicine at Oxford, told BBC Radio 4s Today program.

“The horrific scenes we saw a year ago – intensive care units are full, many people die prematurely – it’s history now in my opinion and I think we need to be reassured that it’s likely to continue. , “said Bell. 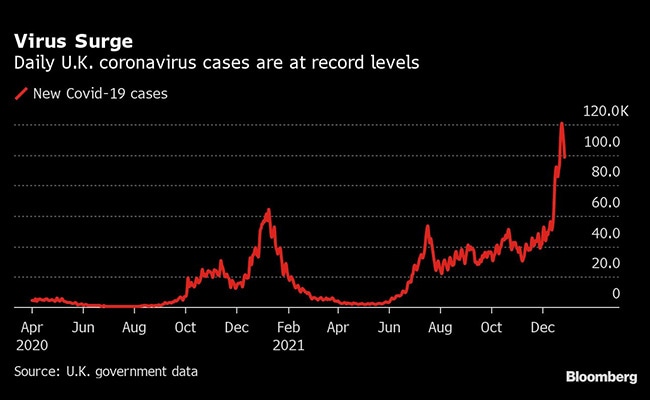 Bell’s comments came after the British government said it would not impose stricter Covid-19 restrictions in the UK before the end of the year.

Infections have risen by more than a quarter of a million in the past week, which has put pressure on Prime Minister Boris Johnson to respond. Health Minister Sajid Javid said late Monday that he is monitoring the latest data and urged people to be careful, especially at New Year celebrations.