Serie A club Napoli are interested in Manchester United midfielder Axel Tuanzebe, who is currently on loan at Aston Villa, it has been claimed in Italy.

Tuanzebe came to Aston Villa this summer on a season-long loan, but so far things have not worked out in what is the central defense’s third round with the Lions.

He has only managed two cameo appearances in Aston Villa’s last six Premier League matches, meaning he has not played the full 90 minutes since early November. 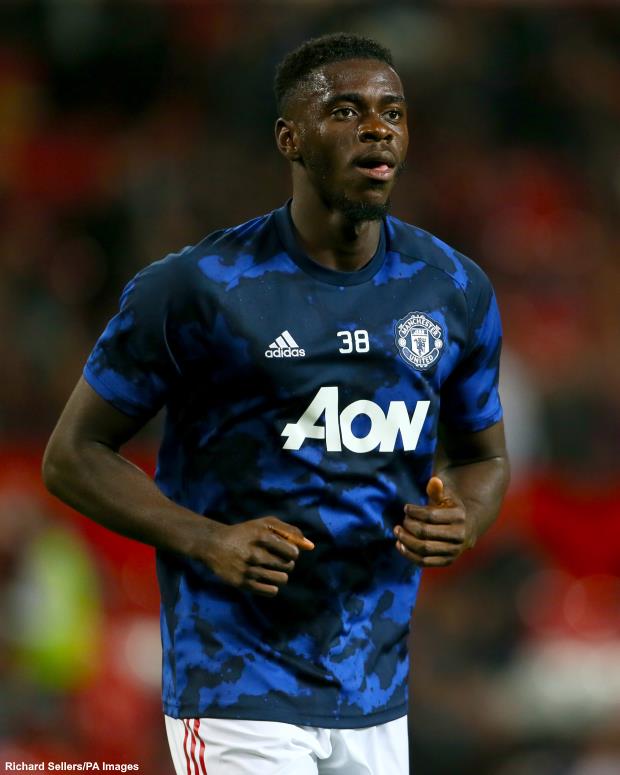 The central defender’s uncertain situation under new manager Steven Gerrard has led to speculation that his loan period could be interrupted. but Villans is claimed to be eager to see it.

Now the Italian club Napoli has entered the match and is monitoring Tuanzebe, according to Italian daily newspaper Corriere dello Sport.

The Napoli club are considering loaning him in next month’s transfer window with a call option.

With star defender Kalidou Koulibaly set to travel to the Africa Cup of Nations to play for Senegal, while Kostas Manolas has been sold, the Serie A club are eager to pick up a replacement in the upcoming transfer window.

It is still unknown whether Villans would be willing to shorten the center-back’s loan stay and allow him to leave Villa Park.