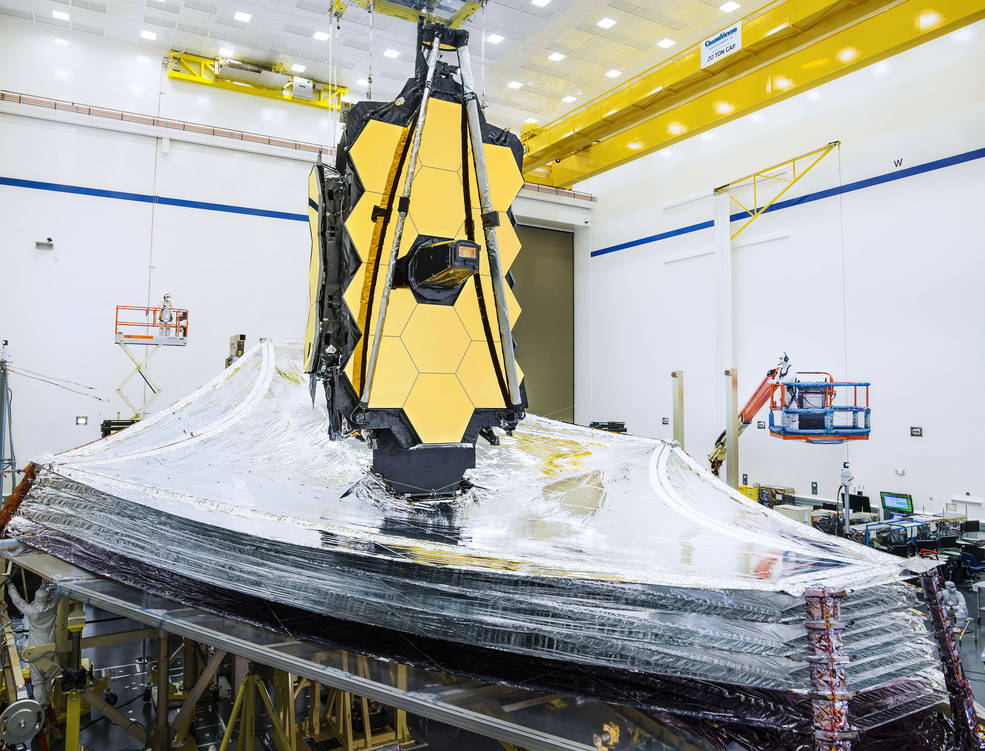 Thousands of parts must function properly, in sequence, to unfold NASA’s James Webb Space Telescope to its final configuration, all the while flying to a destination nearly 1 million miles away.

Over the next two weeks, NASA will provide broadcast coverage, a media briefing and other updates on key milestones in the implementation of the James Webb Space Telescope, the world’s largest and most powerful space science telescope.

Broadcasts of milestone events will be broadcast live on NASA TV, the NASA app and the agency’s website.

Webb, an international partnership with ESA (European Space Agency) and Canadian Space Agency, launched on December 25 from Europe’s spaceport in Kourou, French Guiana. The observatory had been folded, origami-style, to fit into an Arianespace Ariane 5 rocket for launch. Webb is now in the complex and intricate process of unfolding in space as it travels nearly 1 million miles to its destination, the second Lagrange point or L2.

Web implementation sequence is a human-driven process that gives the team the flexibility to pause, evaluate data, and adjust as needed. The timing and order of all milestones may therefore change. NASA will host live broadcast coverage to mark the following milestones, with specific times and dates updated as they approach:

NASA provides regular updates on the Web Telescope Blog. The public can also follow Web’s implementations online via a Where’s the Web? interactive tracker and a Deployments Explorer.

/ Public Release. This material from the original organization / author (s) may be of a timely nature, edited for clarity, style and length. The views and opinions are those of the author (s). See in full here.