If you own a ROG Maximus Z690 Hero, it is quite likely that you have encountered the issues that some owners face. There are apparently a few batches out in the wild that have an inverted memory capacitor, which will lead to a catastrophic hardware failure if left unchecked. Fortunately, ASUS North America has already announced a recall, as it appears that the issues are mainly focused in the region. 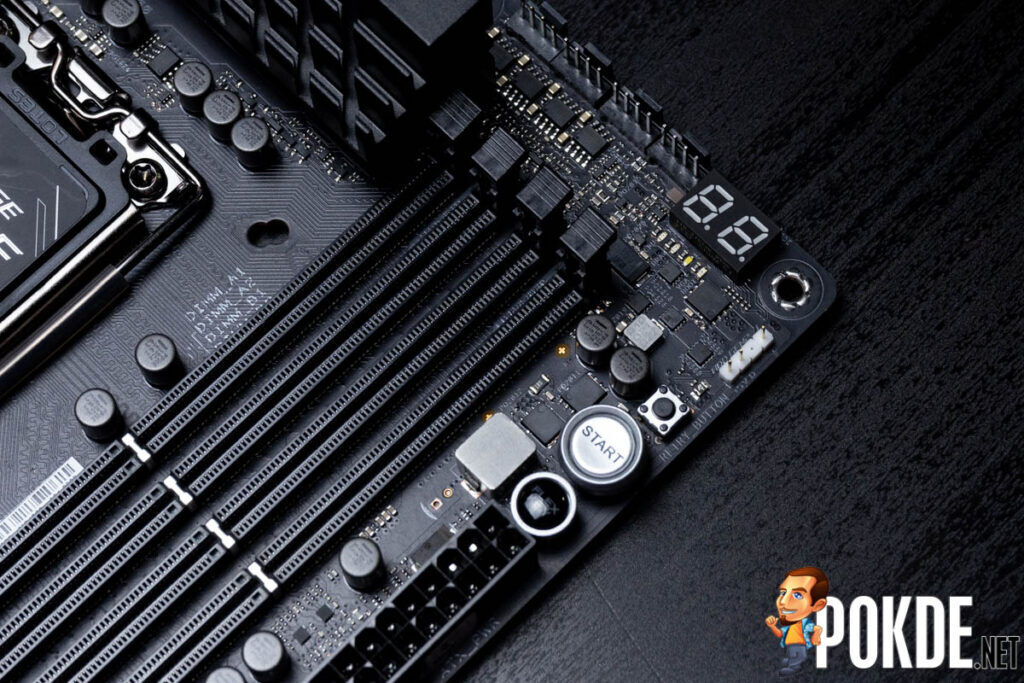 It seems that the problem affects a few lots where the capacitors are installed incorrectly. You can watch the following video of Buildzoid to get a better understanding of why the inverted capacitor will burst the memory MOSFETs, but the bottom line is that the inverted capacitor does not do what it is supposed to and also lets a lot of current through to the MOSFETs and blow them up in the air. 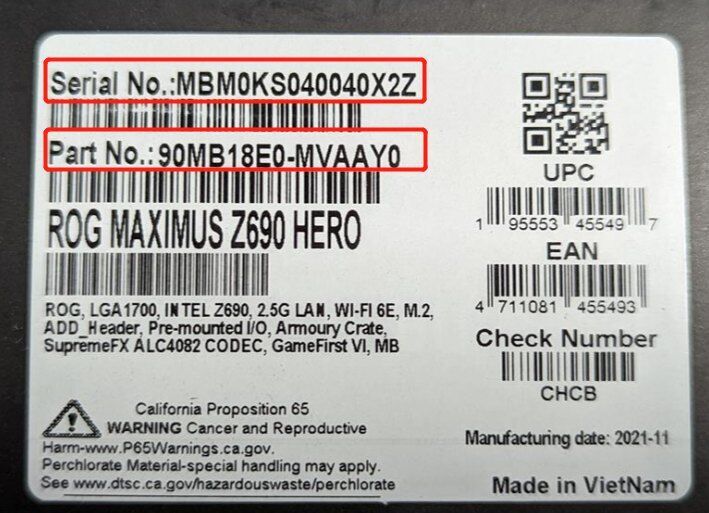 Here is the full announcement from ASUS:

To our valued ASUS customers,

ASUS is committed to producing the highest quality products, and we take every incident report from our valued customers very seriously. We have recently received incident reports regarding the ROG Maximus Z690 Hero motherboard. In our ongoing investigation, we have tentatively identified a potential problem with reverse memory capacitor in the production process from one of the production lines, which may cause troubleshooting error code 53, no entry or damage to motherboard components. The problem potentially affects devices manufactured in 2021 with the part number 90MB18E0-MVAAY0 and serial number starting with MA, MB or MC.

As of December 28, 2021, there have been a few incidents reported in North America. Going forward, we will continue our thorough inspection with our suppliers and customers to identify all possible affected ROG Maximus Z690 Hero motherboards on the market and will work with relevant public authorities on a replacement program.

Thank you so much to everyone for your patience and support as we work through the replacement program.

If you have any questions or concerns, please feel free to contact ASUS Customer Service.

Local devices are apparently not affected as they carry the item number 90MB18E0-MUAY. Be safe and happy overclocking!

Pokdepinion: I bet it must come as something of a surprise to those affected by the exploding memory power supply, given that DDR5 has most of the power management transferred to the DIMMs themselves.