Heavy rain caused a mudslide in Studio City on the morning of December 30th.

The mudslide occurred in the San Fernando Valley neighborhood just before 7:40 a.m. in the 3,000-block of Coldwater Canyon Avenue.

No one was injured and there was no threat to structures in the area.

The clean-up work is underway.

Thursday is the last day of a severe storm that hit the western region of the nation.

Several weather alarms were in effect Thursday, including a Flash Flood Watch for areas with burn scars. 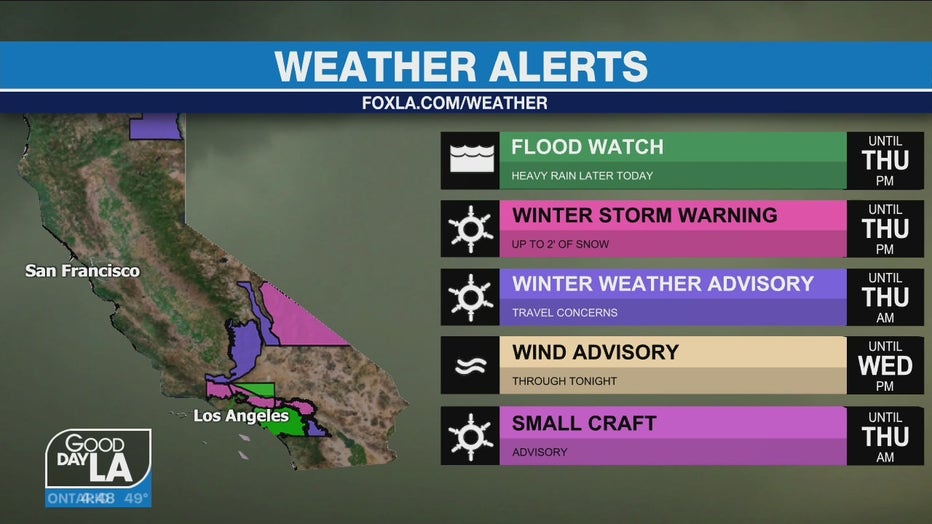 The storm is expected to subside just in time for the holiday weekend.