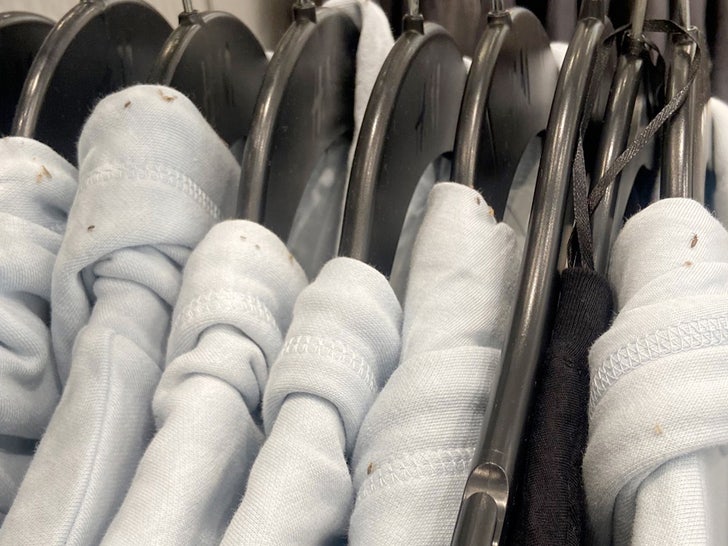 H & M’s store in NYC has been shut down while the clothing retailer investigates a disturbing image that claims to show hoodies crawling with dozens of small insects.

Twitter user @Madesonee_ posted the photos on Wednesday, explaining: “I work at H&M in Oculus on World Trade, and today a customer discovered lice on a rack of hoodies.”

The 3 pictures showed a close-up of several bright hoodies covered with insects. 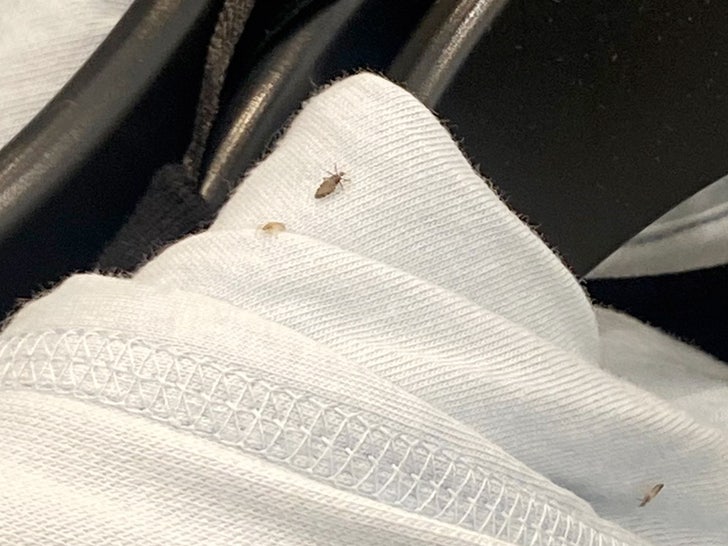 She continued: “They are not closing the store, nor are they notifying employees of the problem. The section was just cordoned off.”

It apparently did not take long for H&M Brass to find out the notice, for they issued a statement hours later in which they reportedly said: “Out of an abundance of caution, we have closed the H&M store in the Westfield World Trade Center to investigate it. fully. “

I work at H&M in Oculus at World Trade & today a customer discovered lice on a rack with hoodies. They do not close the store, nor do they notify employees of the problem. The section was just blocked off. pic.twitter.com/eAIlOxfmJu

It is currently unclear how the insects got into the clothing, whether it was during manufacture, transport or in the store … but the images cause your skin to crawl.