OnePlus knows how to release a phone … slowly. The OnePlus 10 Pro launches on January 11, but the company has been dropping details of its new flagship all week: first some body images, then some basic specs and now info about its new Hasselblad-branded camera system.

OnePlus 10 Pro will record in 10-bit color by default, and its three rear cameras will also have the option to record in 12-bit RAW. 150-degree wide-angle images are bent at the edges. 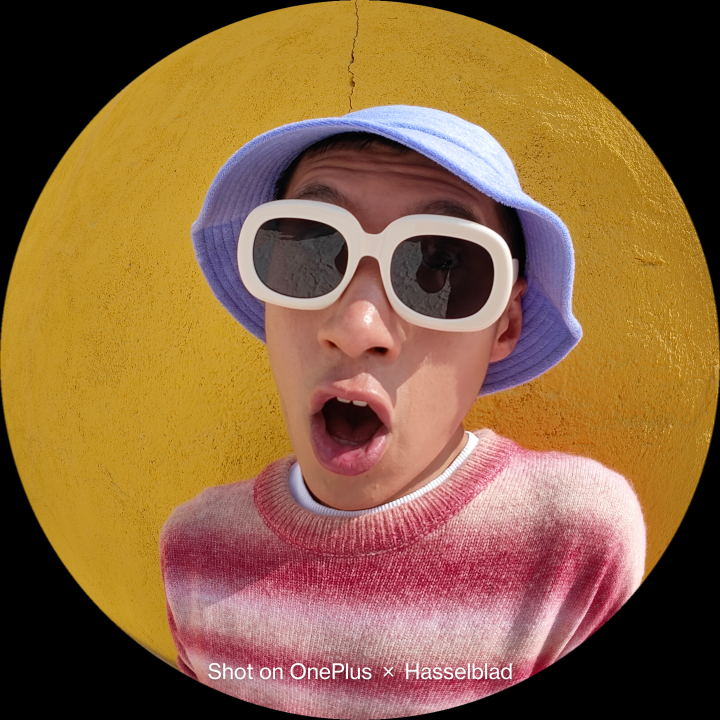 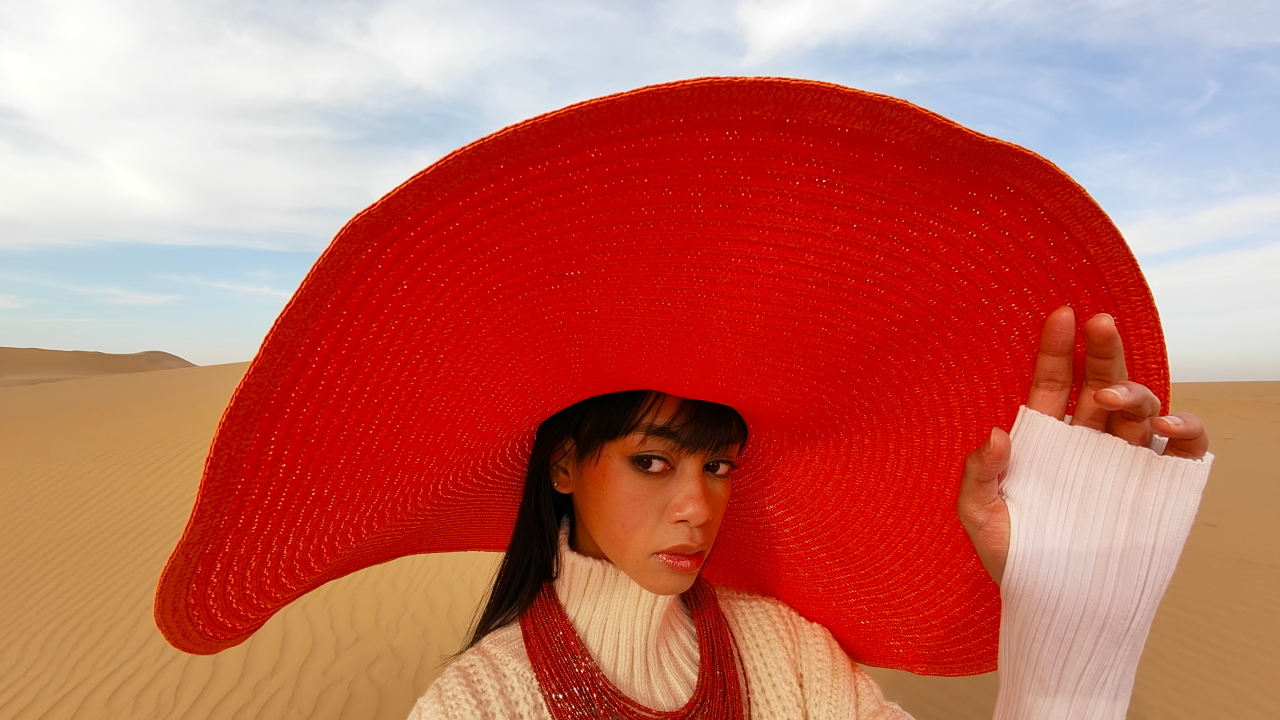 110-degree wide-angle images do not bend at the edges.

A new “movie mode” allows you to change camera settings on the go while shooting video, and video can now be recorded in “log” format for professional video editors.

These features look like they are trying to appeal to pros and professional photographers. RAW and LOG formats are not for your average consumer; they are for people who take their photos as just a starting point for later editing.

In the US, OnePlus will run into the cultural problem that these professional communities are largely owned by Apple. No great hardware will be able to change the way macOS and iOS workflows are deeply embedded in the pro photographer culture. But OnePlus’ core markets are not the United States; they are places like India where Android dominates and Apple has a much weaker grip all around. These countries also have professional photographers.

Part of OnePlus’ merger with Oppo is about improving the camera capabilities of OnePlus phones, OnePlus CEO Pete Lau said at a virtual event in November. Oppo recently announced a new in-house imaging chip, the MariSilicon X, but it will not appear in the OnePlus 10 Pro.

OnePlus 10 Pro launches in China at 1 ET on January 11th. OnePlus says a US launch will follow “later in 2022”, which is a wider time frame than we expected. Maybe OnePlus is affected by the chipset shortage.