Australia’s best-selling electric car is made in China and has more than a quarter of what is now a niche market – but will expand rapidly as the government phases out petrol-powered vehicles.

Tesla does not provide its sales data to the Federal Chamber of Automotive Industries, which means a Chinese-made car tops their list as the best-selling electric car in Australia. 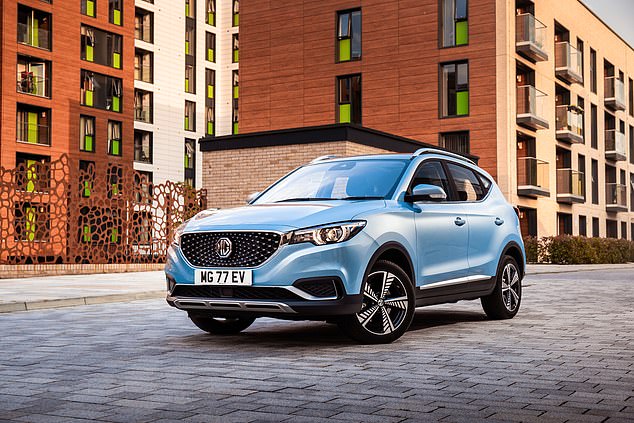 Australia’s best-selling electric car is made in China, and it has more than a quarter of this niche market. The MG ZS SUV (pictured) reached 1,388 sales in 2021 – or 27 per cent of the 5,149 electric cars sold in Australia last year

Source: Federal Chamber of Automotive Industries sales data for 2021. Tesla does not disclose their sales figures

With a price tag of $ 44,990 driving away, the MG is relatively good value, and it costs significantly less than the starting price of $ 53,190 for the Nissan Leaf, which had 367 sales last year.

Interestingly, with a starting price of $ 156,300 before road costs, Porsche Taycan was Australia’s second most popular electric car in 2021 with 531 sales – or 10.3 percent of the electric car market.

Federal Chamber of Automotive Industries CEO Tony Weber questioned any direct government push against electric cars as part of a goal of zero net emissions of carbon dioxide by 2050.

“The policy goal should be to lower our CO2 emissions instead of reaching the sales targets for certain types of technology,” Mr Weber said.

‘The FCAI maintains the need for national leadership in the form of a technology diagnostic and achievable emission reduction target.’

But Grant King, chairman of the Climate Change Authority, argued that the government’s political intervention was necessary to replace petrol-powered cars.

“We’re going to electrify a large part of the vehicle fleet, we have to make sure that the power we generate to do that is obviously zero-emission power,” he told The Australian Financial Review.

“It is important that we diversify the economy’s dependence by simply replacing renewable energy with electricity generation and to other areas of the economy.” 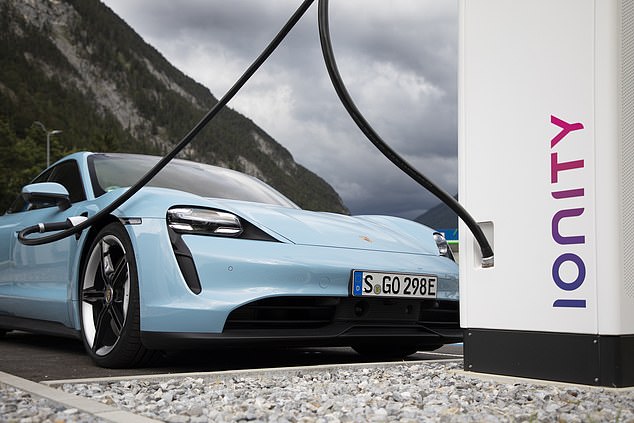 Interestingly, the Porsche Taycan (pictured) with a starting price of $ 156,300 before road costs was Australia’s second most popular electric car in 2021 with 531 sales – or 10.3 percent of the electric car market

The government’s efforts to get a widespread shift to electric cars could be in the form of subsidies to buyers or taxes on petrol-using cars.

In New South Wales, the coalition government is particularly keen to lure motorists to electric cars, and is ambitiously aiming for vehicles to cover more than half of all sales in the state by 2031.

It is available for cars worth up to $ 68,750 and is for personal use and small businesses with less than 10 cars.

A stamp duty exemption applies to electric cars worth up to $ 78,000. 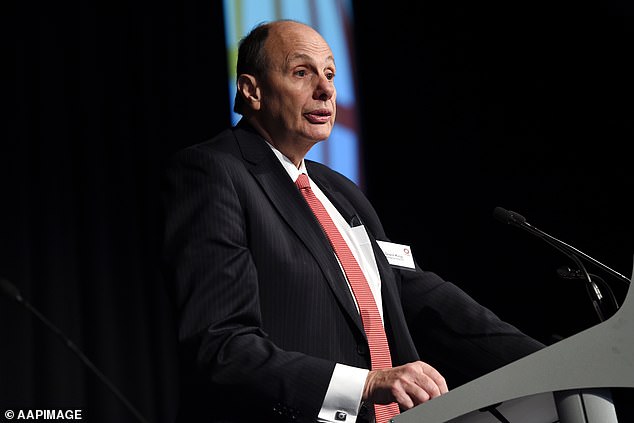 Suburbs where Australian property values ​​have fallen the most

Costco’s Sales Were Better Than Expected. The Stock Is Down.

One of London’s best Turkish restaurants loved by celebrities could close after 46 years as bills go up by £ 2,000 a week