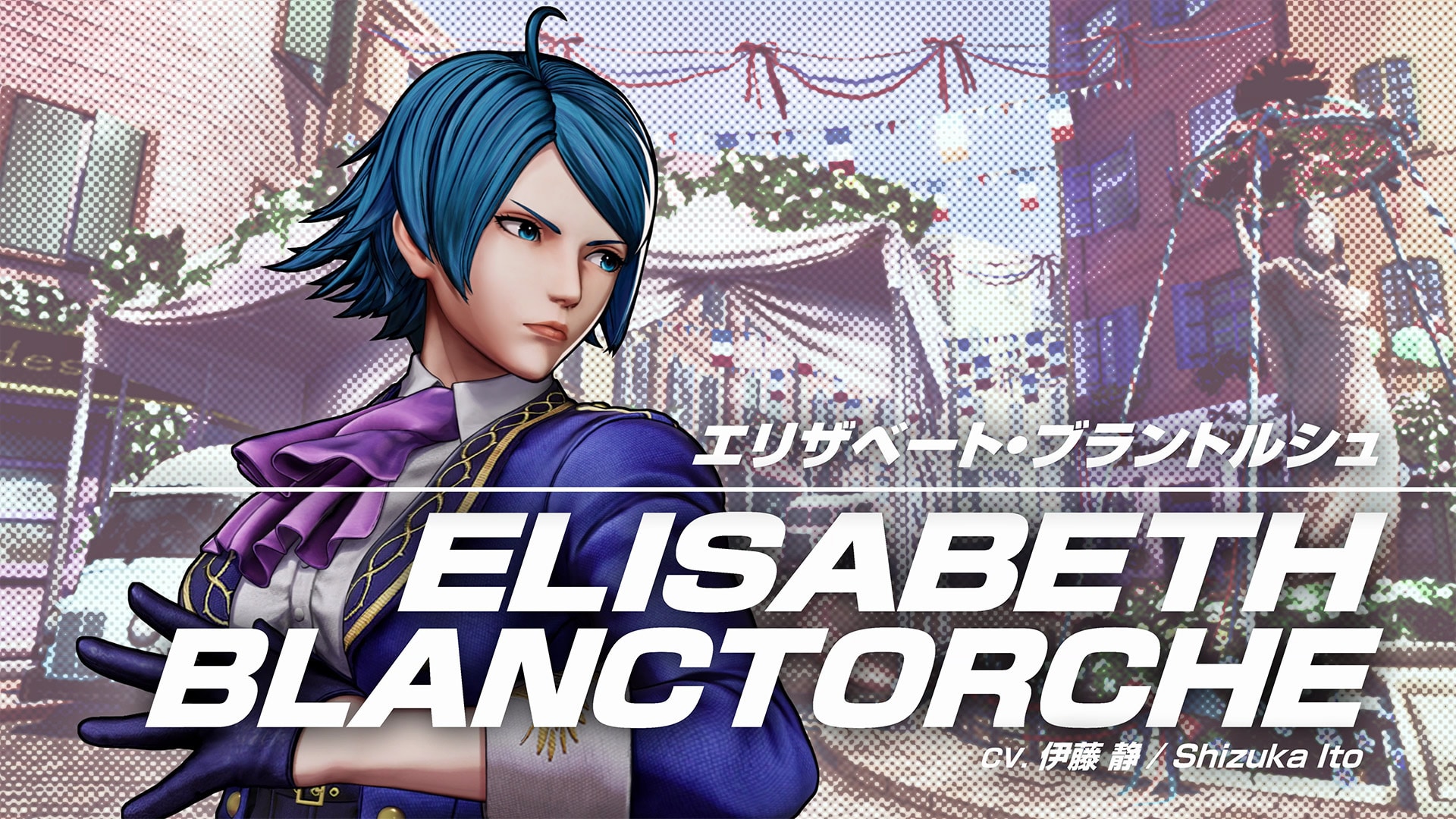 Ash Crimson’s childhood friend officially participates in the next KOF tournament! The King of Fighters 15 Elisabeth Blanctorche character trailer brings the French noblewoman back and completes the Team Ash list!

Here, the character trailer is published by SNK and shows the new fighter’s abilities in the ring.

When she first appeared in KOF 11, Elisabeth has been friends with the mysterious and deceptive fighter Ash Crimson since they were children growing up in France. Her last appearance was at the end of the Ash Saga story in KOF 13, but it seems that the revival of her childhood friend has reunited the two again, and this time as teammates.

A childhood friend of Ash, Elisabeth is part of the Blanctorche bloodline, a family tasked with stopping them from the past.
She joins this KOF to honor her debt to Kukri. Elisabeth is far more strict with herself than others, and maintains a righteous and principled mindset that refuses to make concessions. By controlling the light, her fights tend to dazzle any spectator lucky enough to catch a glimpse of her in action.

Besides Elisabeth Blanctorche, the latest new fighter was introduced for King of Fighters 15 Krohnen, and you can watch his character trailer right here.