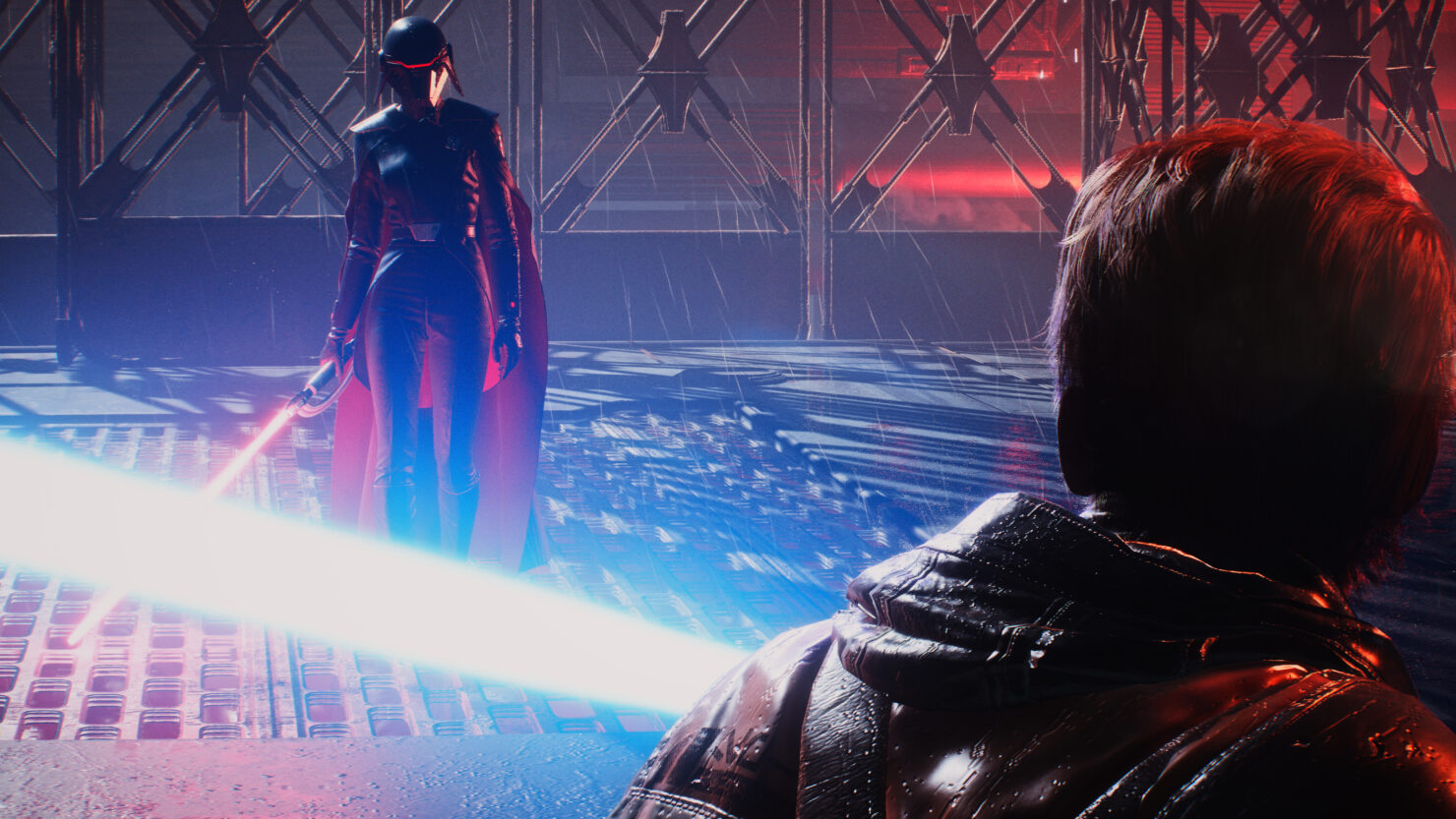 A new graphic showcase has been released showing the 2019 Star Wars: Jedi Fallen Order running in 8K on an NVIDIA RTX 3090.

One of our favorite YouTube channels, “Digital Dreams”, has shared a new video, this time showing Respawns Star Wars hit title Fallen Order in all its glory on Ultra Settings and with the creator’s own custom ReShade Ray Tracing preset, complete with screen space raytracing global lighting. As you may know, Fallen Order does not support hardware-based ray tracing, but this ReShade preset is intended to mimic a similar effect. The result is quite impressive and really adds to the immersion and the visual eye candy. fantastic title.

See the new showcase in 8K:

Star Wars: Jedi Fallen Order was released in late 2019 for PC, PS4 and Xbox One. A sequel to the successful title is expected to be released by the end of this year, and an official announcement may follow soon. We have included part of our own review of the Fallen Order below:

Great emphasis has also been placed on music and sound effects, with the game featuring the iconic Lightsaber sounds, blaster sounds and so on that make the game feel like Star Wars. The soundtrack is also in line with what one would expect from the franchise, with epic orchestral pieces played during the main matches and story sequences.

The Star Wars Jedi Fallen Order feels like a familiar experience, and this is both its greatest strength and great weakness. All the elements of the game are elaborate, but they feel quite derivative, as there is not a single gameplay mechanic who has not been more or less lifted from a major franchise. Despite the lack of innovation, the game developed by Respawn is one of the best single-player games released in recent times and a must-buy for any Star Wars fan. Even those with only a passing interest in the series will find plenty to like here, given that they do not expect to play a revolutionary title.