Last Call Trailer brings a new event to the game 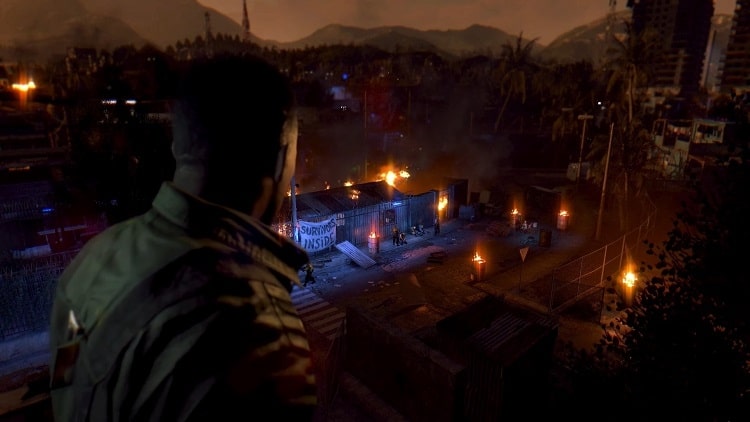 Looks like things aren’t quite done yet in Harran. Techland has unveiled the Dying Light Spike’s Story: Last Call trailer, which brings a new event to the game, one that sounds like the call for all survivors to take up arms and rescue any other remaining survivors before it’s too late.

Here is the trailer for the new event that encourages players to drop all hostilities and work together.

For those who want a refresh of history, Rais has fallen, but the bandits are still flooding Harran and ravaging what stands in their way. The viruses and infection have hit a survivor’s shelter and caused countless amounts of chaos and destruction. This is where Spike has called, and the situation for Dying Light Spike’s Story is explained via the game’s Steam page.

Spike organizes a safe zone for the survivors who managed to escape. However, there are still many who need help to get there, and it will require some true and extraordinary skill to defy the storm and bring them to safety. You are their only hope now.

Camden wanted to equip them with his special suits, but unfortunately only some of them managed to get them. As few as they are, they can prove to be really helpful, so keep your eyes open! Oh, and as for the zombie situation – think Spike already has an idea on how to deal with it. Just follow his instructions and we’ll have a chance.

While players may still support Dying Light and its events, Dying Light 2 is about to hit this February, and here’s the list of trophies and achievements you can get for the game.

Elden Ring to get seamless co-op, next-gen exploring is coming