Dying Light 2 Stay Human is only a couple of weeks away, and players can prepare by pre-ordering the game. However, there is more than one edition of the title, and it can be difficult for players to choose which edition is worth the money.

Each edition will offer more as the price goes up for Dying Light 2 Stay Human. The only edition that will not offer more is the standard edition, which has a price most gamers would expect. But some players do not want the extra fluff and would rather get the game alone.

It all depends on the priorities of the player, as the added extras have already been outlined. 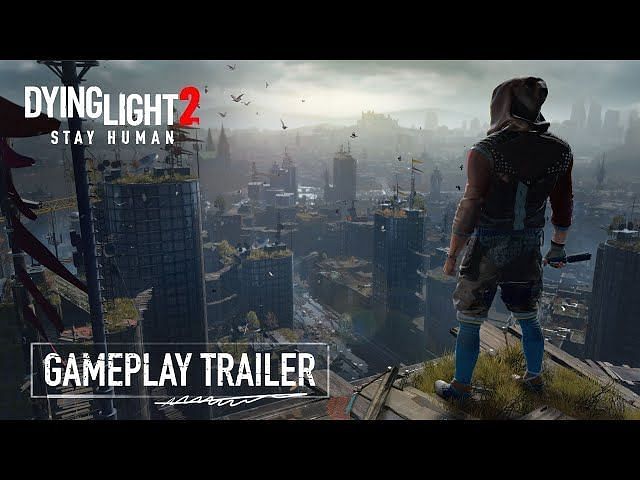 Players who pre-order Dying Light 2 Stay Human will get additional rewards regardless of the edition. But each subsequent edition will certainly give players more content and rewards that will catch the eye of a Dying Light fan.

The normal game costs $ 60 and will simply provide the game. If players pre-order, they will be given a set of skins for both Aiden and Lawan, including costumes and weapon skin. Each subsequent edition will get this bonus with the pre-order as well.

This is the most expensive edition that is still available for purchase. Everything that was listed before will be provided, but Ultimate purchases will get even more. First, they will get a handful of crafting items and 2 hours of a night xp boost. Next, they will get access to the second DLC planned for Dying Light 2.

No longer available for retail, the Collector’s Edition comes with far more physical content. On top of all the previous listings, players get a “Defender of the City” statuette with a UV lamp. They also get a map of the city, a thank-you letter, UV flashlight, and UV stickers.

Which edition players choose for Dying Light 2 Stay Human will ultimately come down to how much they value the additional content. If players know they will play the DLC, then it may be worth it to get the Ultimate. Otherwise, the Standard Edition is the best bet.

Russia claims to have taken full control of Mariupol

Kate Middleton’s heartfelt response to family of victim Manchester terror attack: ‘She hugged all of us’