When did the Earth reach a sufficient level of oxygen to support wildlife? Researchers at McGill University have discovered that an increase in oxygen levels occurred in step with the evolution and expansion of complex, eukaryotic ecosystems. Their results represent the strongest evidence to date that extremely low oxygen levels exerted an important constraint on evolution for billions of years.

“Until now, there was a critical gap in our understanding of environmental driving forces in early development. Early Earth was characterized by low levels of oxygen until surface oxygen levels rose to be sufficient for wildlife. But the projections for when this increase occurred, varied by over a billion years – possibly even long before animals had evolved, “says Maxwell Lechte, a postdoc researcher at the Department of Earth and Planetary Sciences under the supervision of Galen Halverson at McGill University. 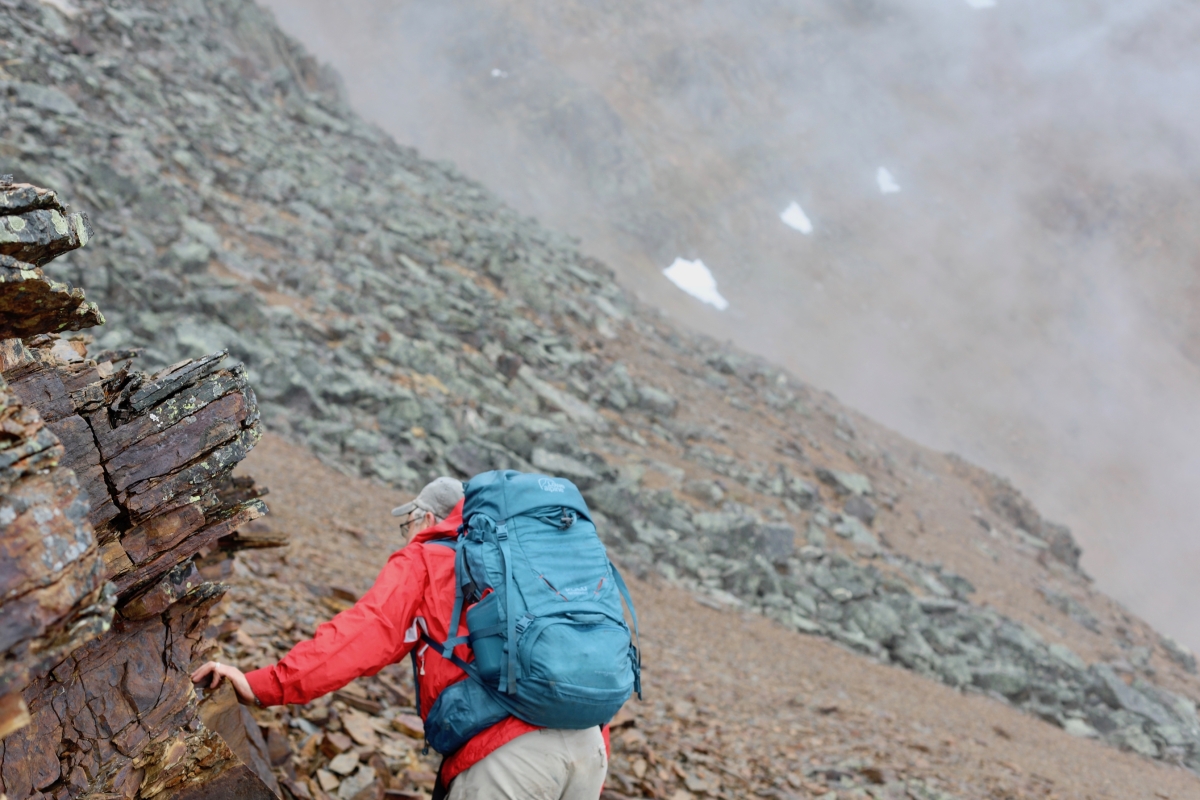 To find answers, the researchers examined iron-rich sedimentary rocks from around the world deposited in ancient coastal environments. By analyzing the chemistry of the iron in these rocks, the researchers were able to estimate the amount of oxygen present when the rocks were formed and the impact it would have had on early life as eukaryotic microorganisms – the forerunners of modern animals.

“These iron stones provide insight into the oxygen levels of shallow marine environments where life evolved. The old ironstone record shows about less than 1% of modern oxygen levels, which would have had a huge impact on ecological complexity,” said Changle Wang, a researcher at the Chinese Academy of Sciences, which led the study together with Lechte. 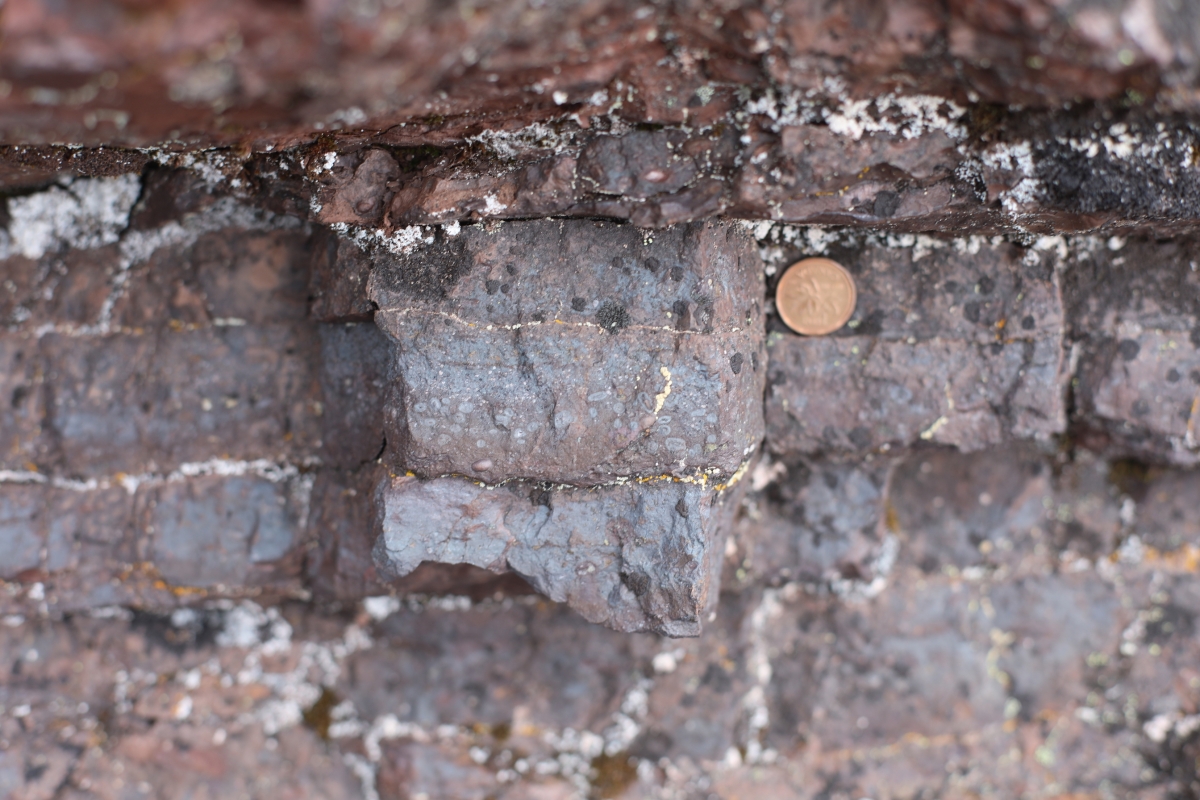 Ironstones are sedimentary rocks deposited along coastlines millions of years ago that contain abundant granules of iron oxides that contain chemical indicators of the amount of oxygen present at the time of formation. Credit: Maxwell Lechte

“These low oxygen conditions lasted until about 800 million years ago, just when we first begin to see evidence of the rise of complex ecosystems in the rock record. So if complex eukaryotes existed before then, their habitats would have been limited by low oxygen content,” says Lechte.

Earth is still the only place in the universe known to contain life. Today, the Earth’s atmosphere and oceans are rich in oxygen, but this was not always the case. The oxygenation of the earth’s oceans and atmosphere was the result of photosynthesis, a process that plants and other organisms used to convert light into energy – releasing oxygen to the atmosphere and creating the necessary conditions for respiration and wildlife.

Searching for signs of life beyond our solar system

According to scientists, the new results suggest that the Earth’s atmosphere was able to maintain low levels of atmospheric oxygen for billions of years. This has important implications for the exploration of signs of life outside our solar system, because searching for traces of atmospheric oxygen is one way to look for evidence of past or present life on another planet – or what scientists call a biosignature. 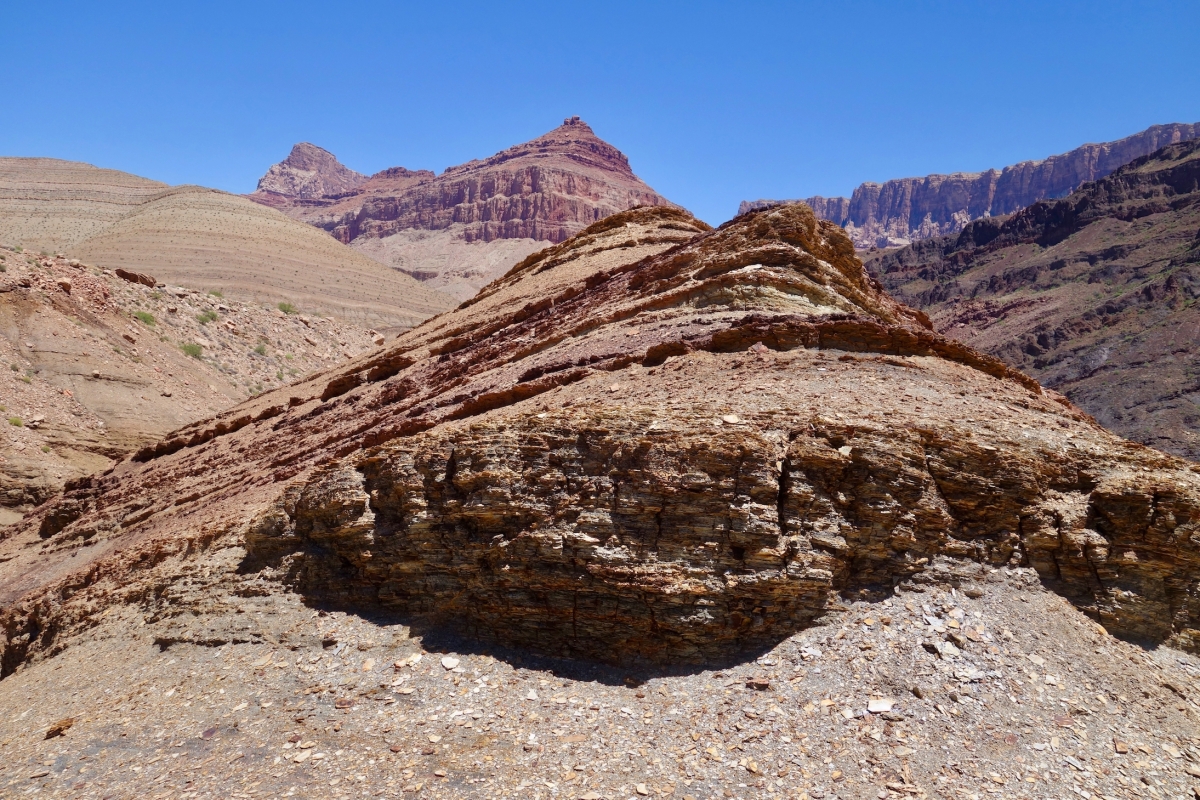 Several geochemical studies of rocks from this time period will allow researchers to paint a clearer picture of the evolution of oxygen levels during this time and better understand the feedback on the global oxygen cycle, the researchers say.

McGill University was founded in 1821 and is home to exceptional students, faculties and staff from across Canada and around the world. It is consistently ranked as one of the best universities, both nationally and internationally. It is a world-renowned institution of higher education with research activities spanning three campuses, 11 faculties, 13 vocational schools, 300 study programs and over 39,000 students, including more than 10,400 graduate students.

McGill’s commitment to sustainability goes back several decades and ranges from local to global. The sustainability declarations we have signed confirm our role in helping to shape a future where humans and the planet can flourish.