Up and coming solo musician Ben Cramer, widely known as Old Sea Brigade, caught the crowd’s attention instantly, with nothing other than him and his guitar occupying the stage. In playing this set, the humble Atlanta-born artist introduced the fervent audience to the somewhat newfangled southern-gothic flare his music possesses. The set was composed of songs, old and new, which are soon to be heard on a new album being released in the coming year. His melodic calmness was entrancing and is not to be missed the next time he makes his way through Canada. 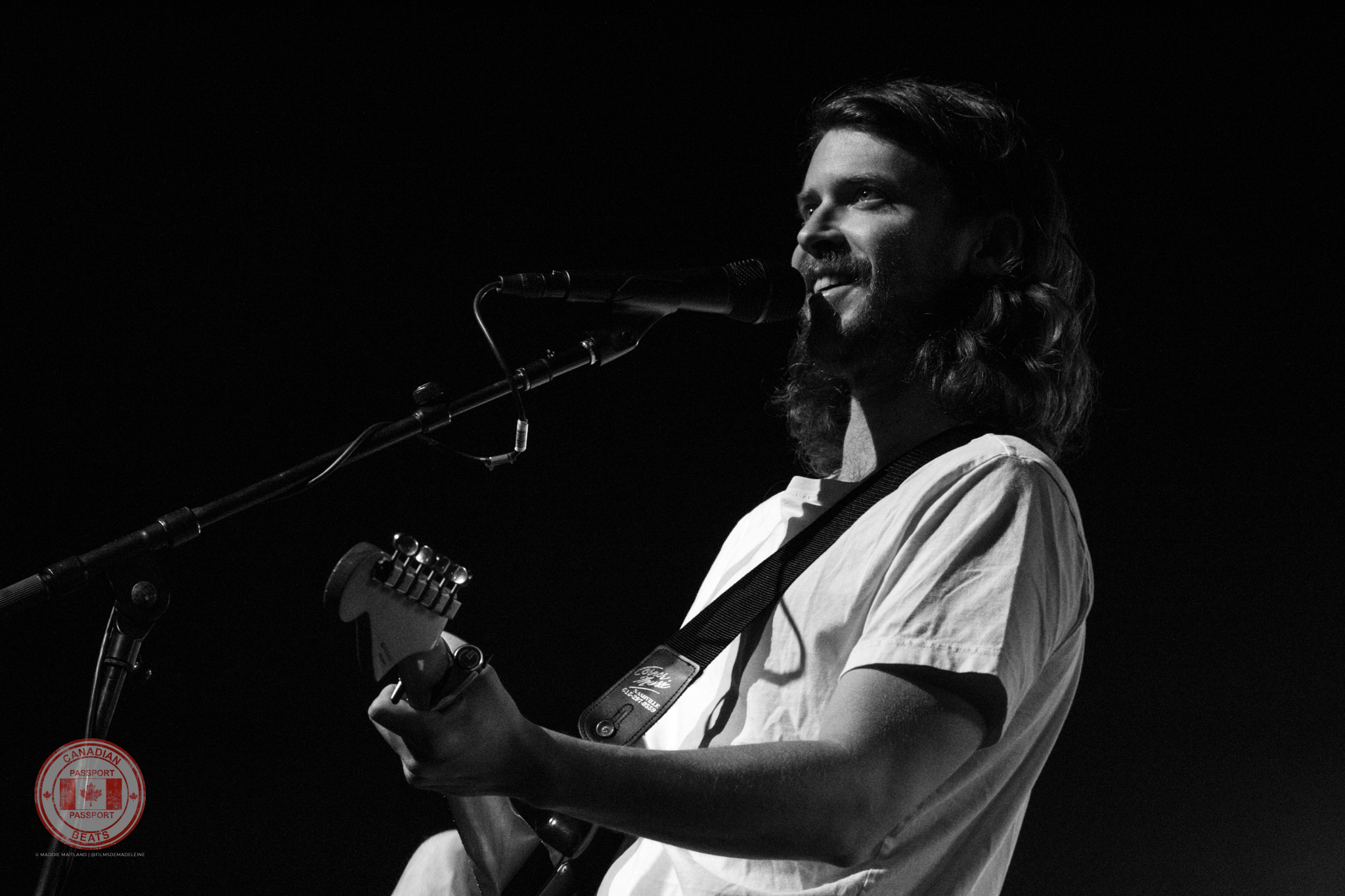 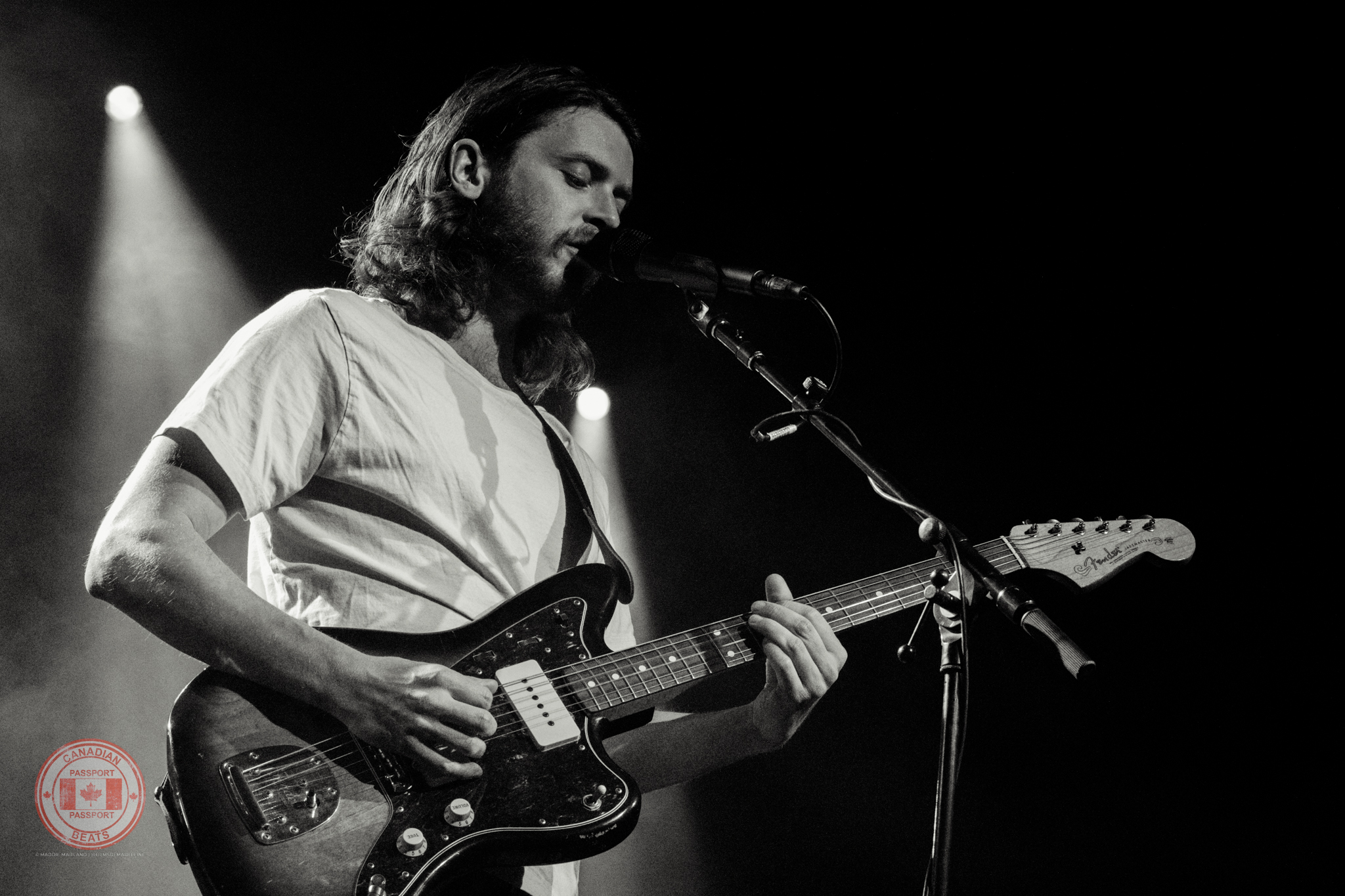 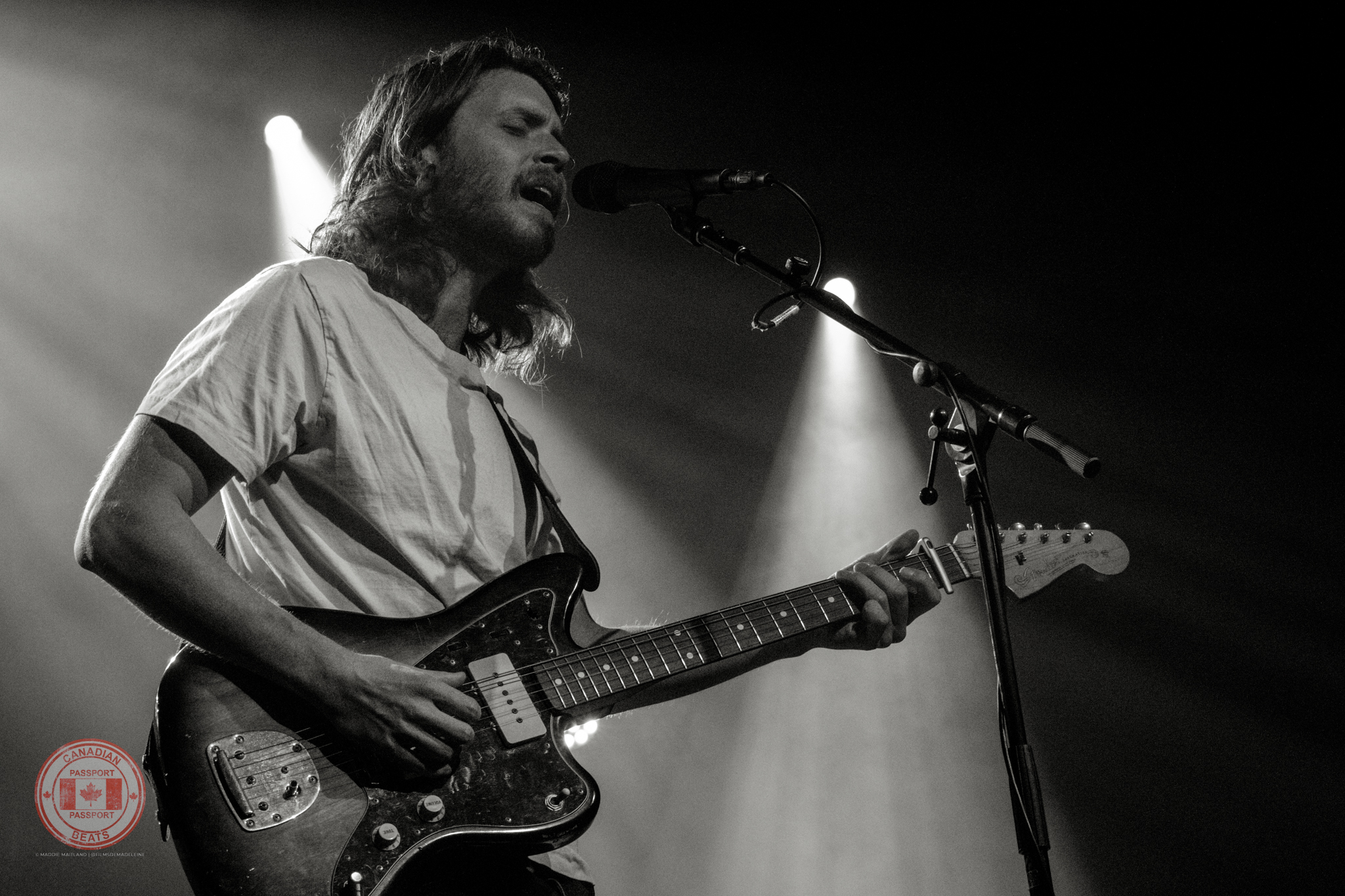 When headliner, English singer-songwriter Passenger, walked into the stage lights, the crowd roared with eager excitement for the man who needed nothing but his voice and acoustic to create the engaging atmosphere which accompanied the set laid ahead. His black-soled sneakers stomped on the stage creating a beat which boomed through the venue. It had audience members’ bones tingling with fervor to dance to some of Passenger’s more upbeat melodies. Passenger warmed our Canadian hearts with a sweetly sung cover of Heaven by our very own Bryan Adams which fed into his 2013 worldwide hit, “Let Her Go”.

“Let Her Go” took over the charts nearly ten years ago now, but the crowd had not forgotten it one bit. He then took a meaningful moment to share his fondness for the Toronto audience, explaining that he’d played the song a thousand times, and some nights he does not feel it, but on this Saturday night at History, he felt every word.

Strings were broken, witty remarks made, he sang songs about the things he hates, places he’s been and the life he lived, but no matter the key or melody (or quantity of working guitar strings), they were all songs filled with life and lion. Throughout the night, Passenger would rev up the crowd with sonorous attacks on his guitar strings adding so much liveliness to a genre of music, which today, is being more and more perceived as old or lacking vitality. Passenger serves as a reminder that folk lives on in 2022 and it is as sensational and exciting as ever. 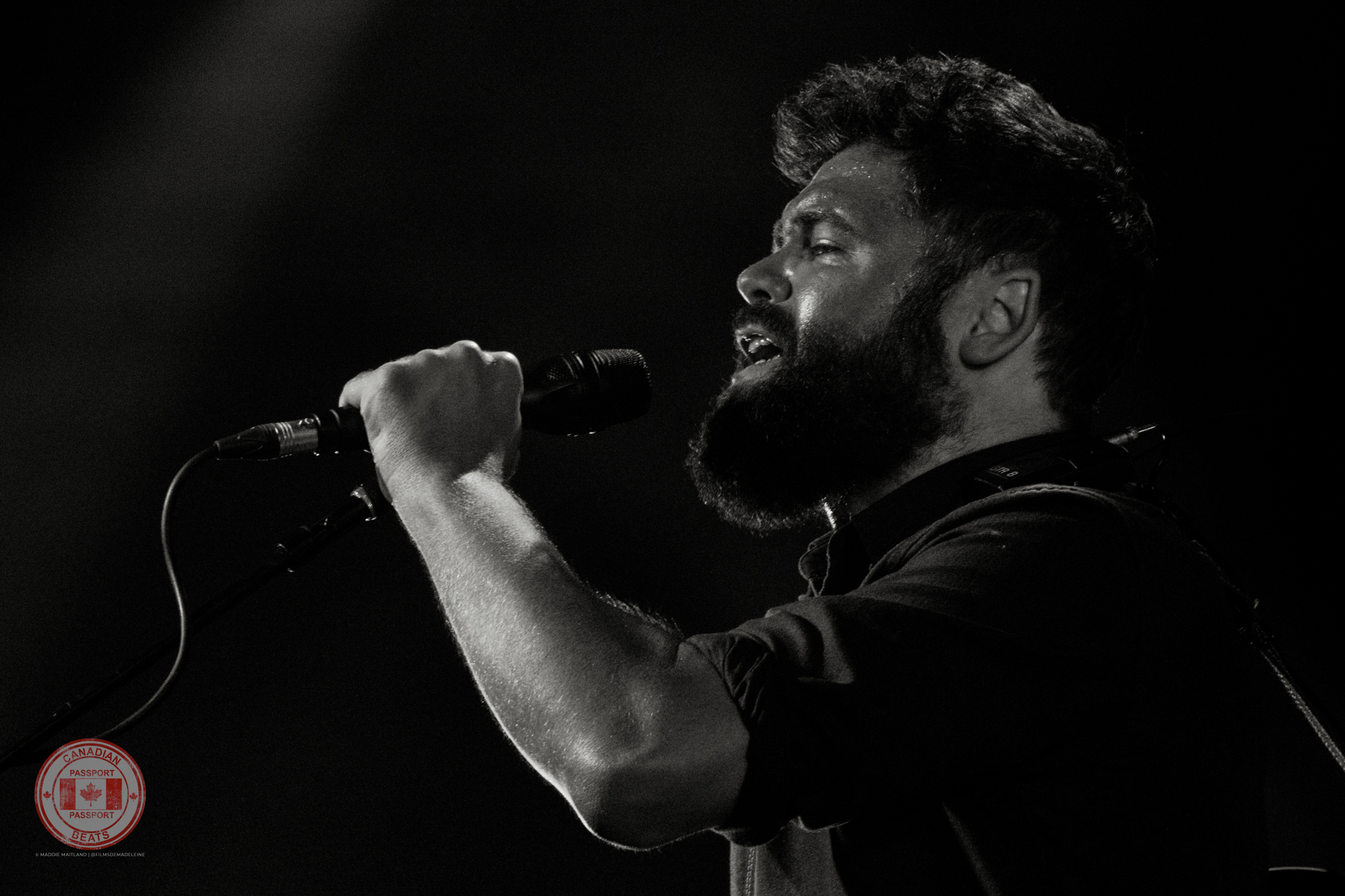 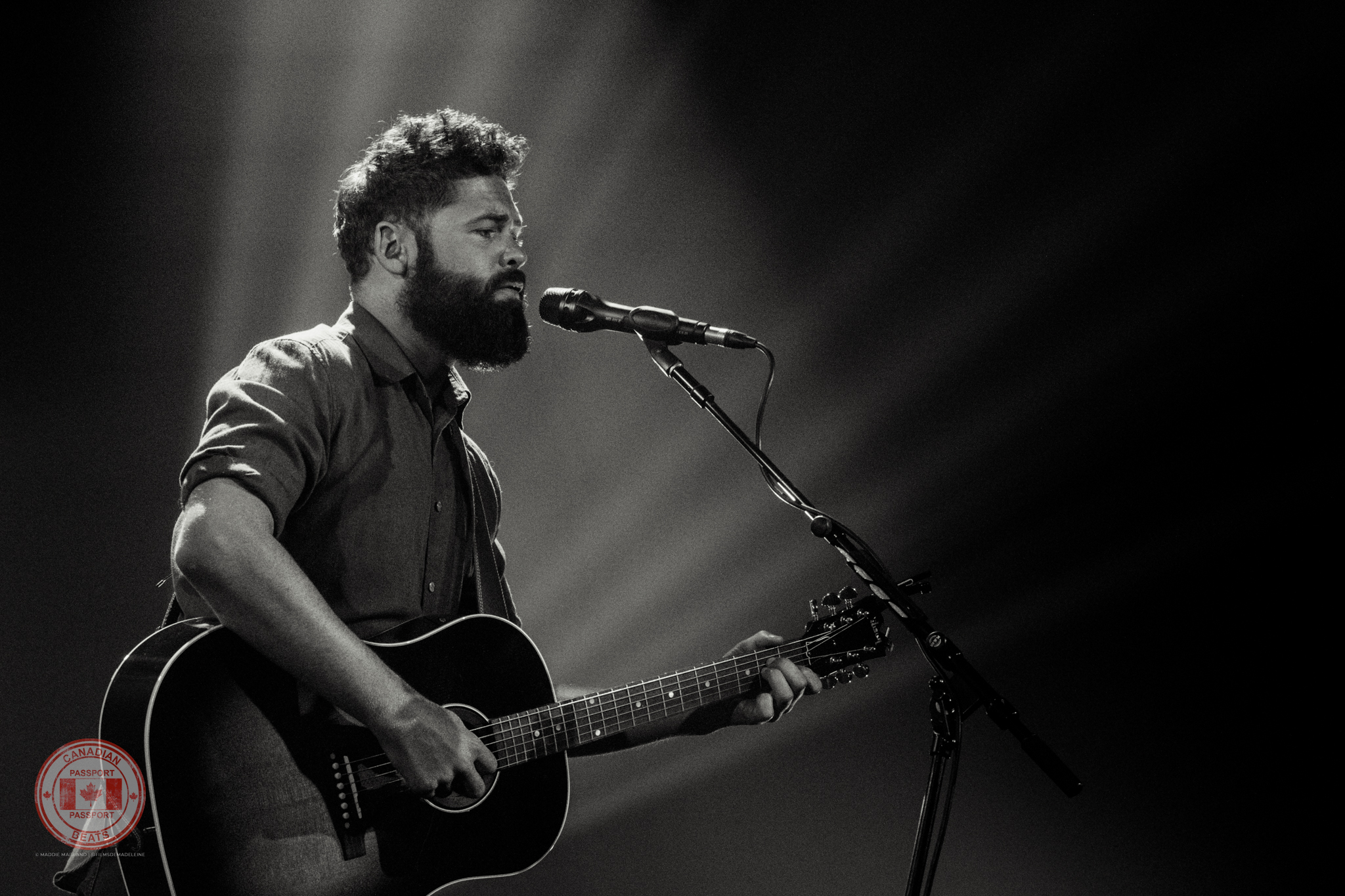 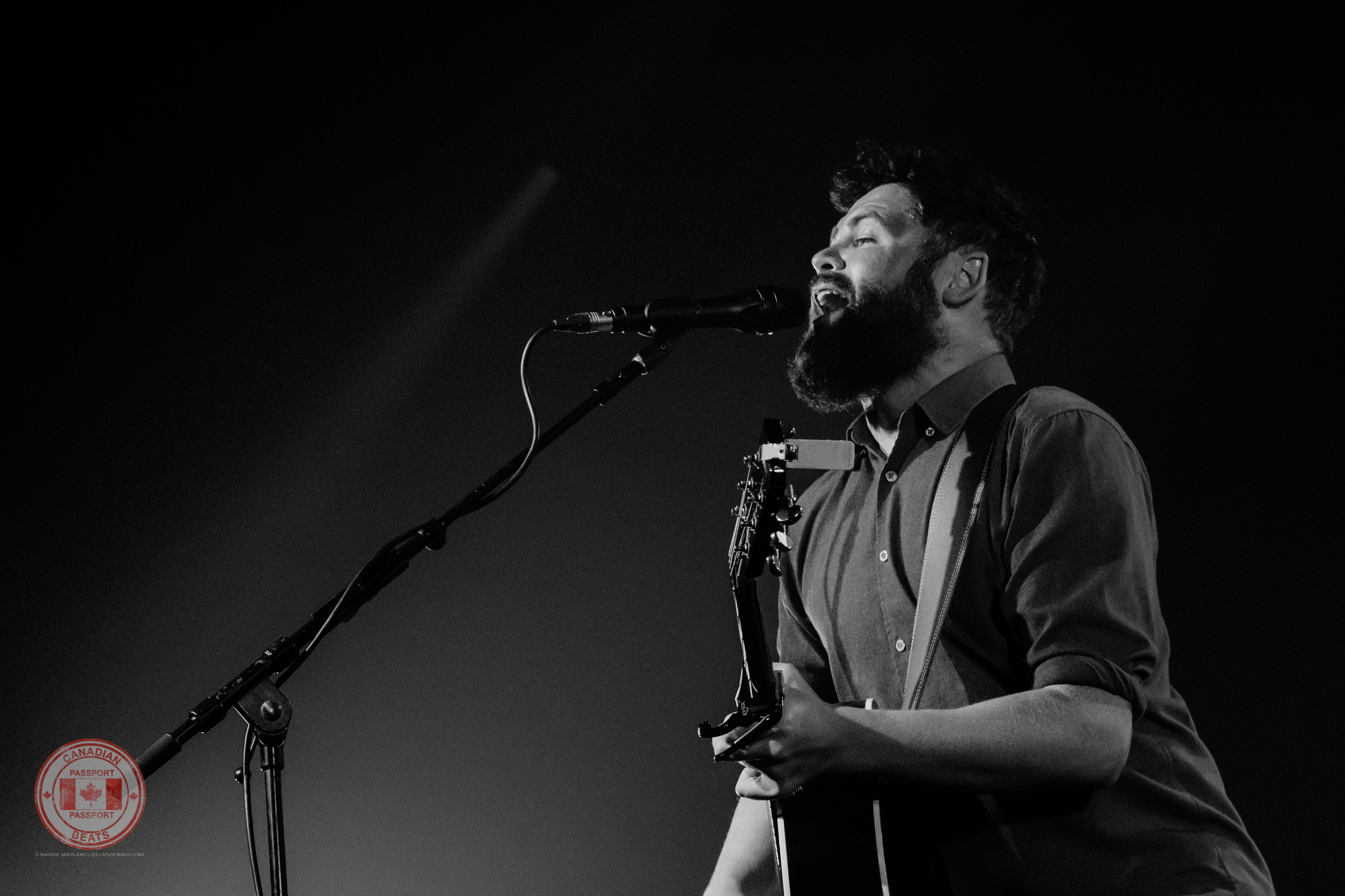 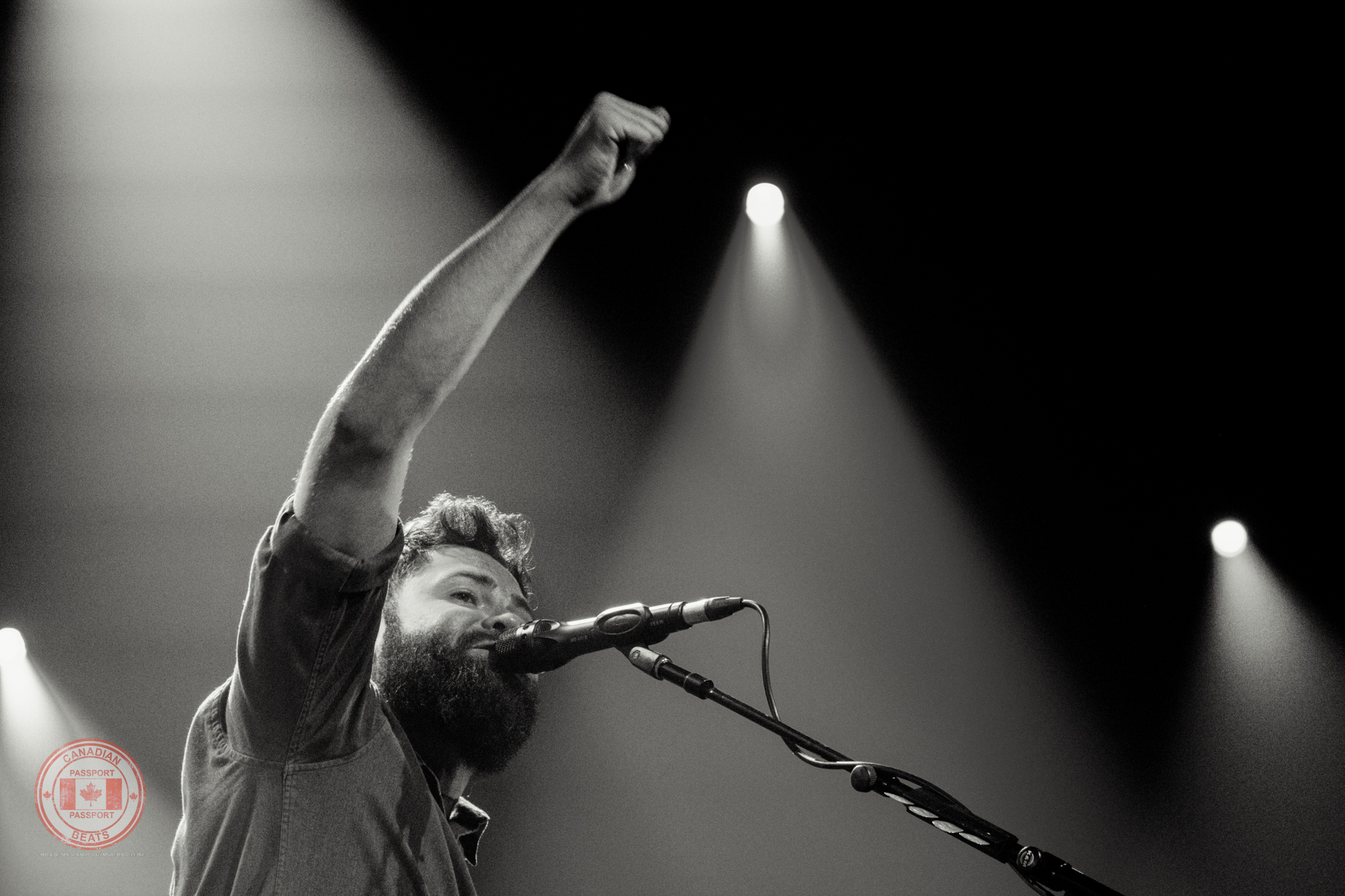 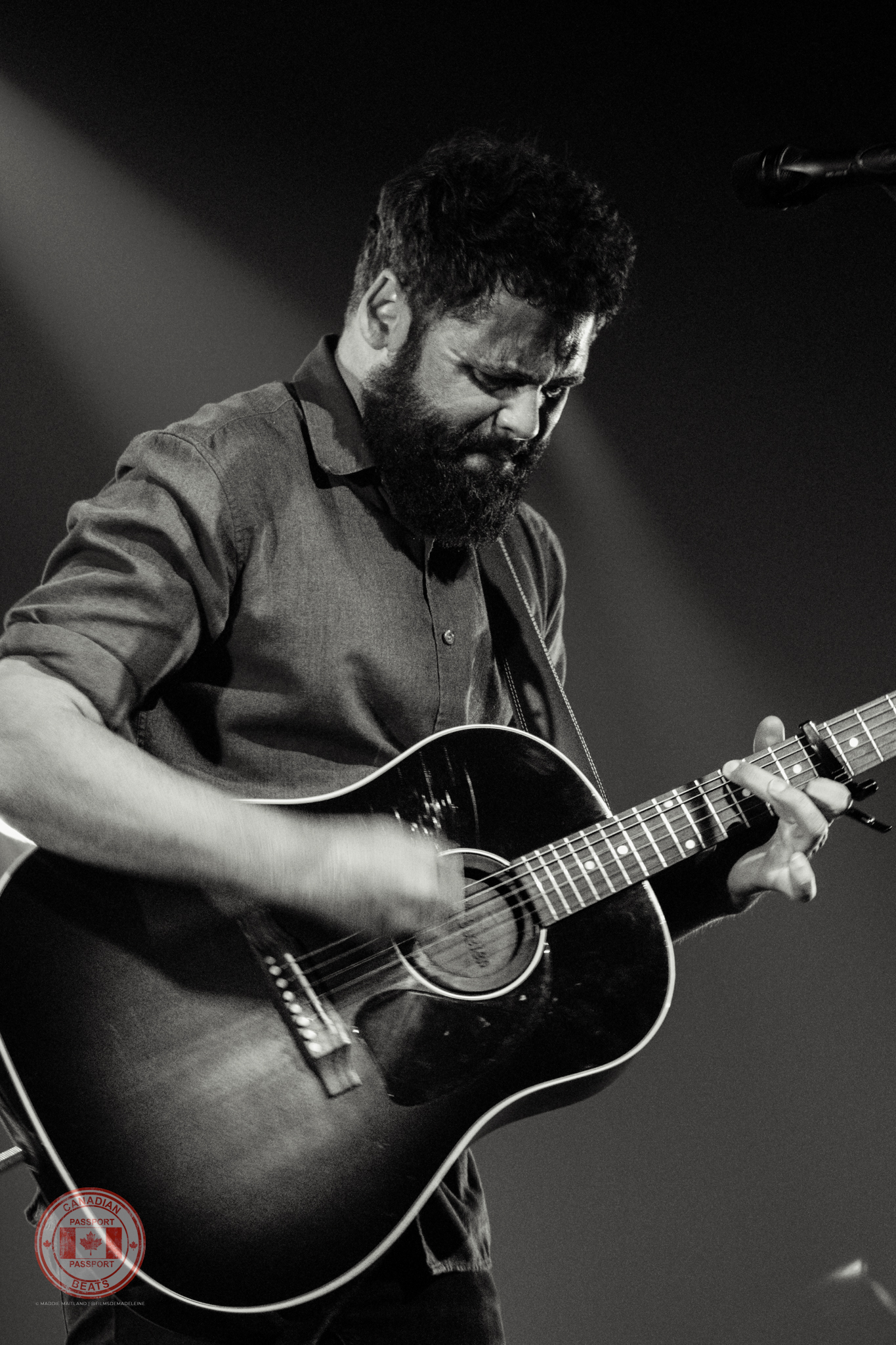 For more photos from the show, head to our Facebook page.

Hi! My name is Maddie and I’m a lover of art and all things rock n ‘roll based in Toronto, Canada. I am an artist, writer, photographer, and filmmaker, happily spending my time involved and working hard at each of my passions. When I’m not creating art or films for myself, I’m either listening to music or at local shows using my camera to document the many amazing Toronto artists playing music for crowds of all sizes. I am lucky to spend time shooting, creating videos and taking photos for so many good people playing good Canadian music