Apr 30, 2022 Caught On Camera, caught on video, dognapping, dogs, french bulldog, however stolen, investigation, lapd, Los Angeles, los angeles police department, pets, stolen then sold, wilmington
WILMINGTON, LOS ANGELES (KABC) – A man was caught on video snatching a French bulldog from a home in Wilmington, and now the devastated owner is asking for help recovering her beloved pet after the suspect sold it for $ 20, police say.

“King,” the French bulldog, was stolen April 27 from the front yard of a home in the 700 block of C Street, according to the Los Angeles Police Department.

The suspect was seen on the home’s security camera reaching over the fence, picking up the dog, and immediately taking off on his skateboard. 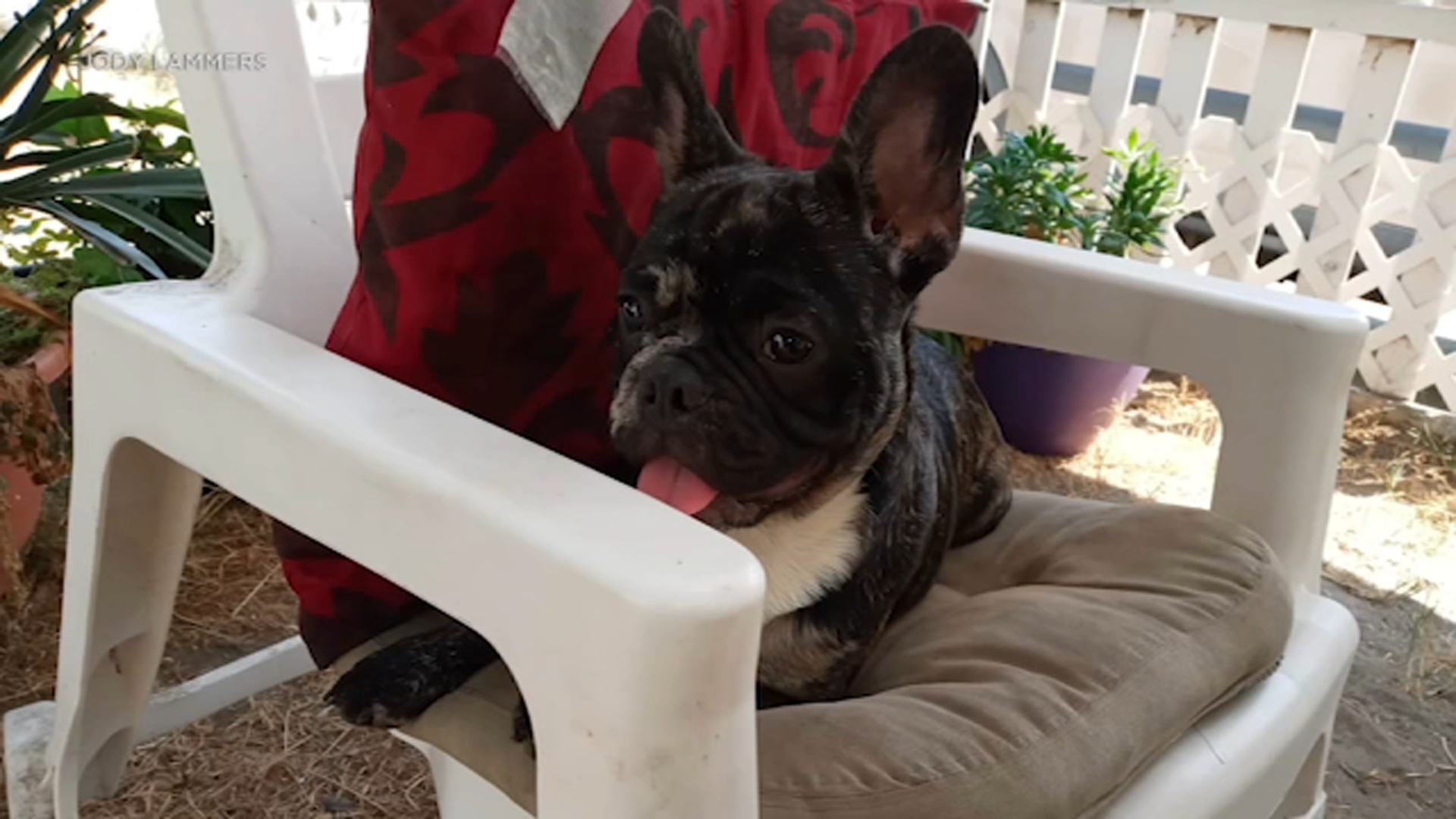 LAPD says they arrested the suspect within 24 hours of the incident, but unfortunately, he had already sold the dog to an unsuspecting individual for $ 20.

The suspect approached the individual at a hardware store parking lot, and told that person that he had found “King” but was unable to provide him with a good home, according to detectives.

Officials say that individual the dog was sold to has not committed a crime, and hopes that person will do the right thing and return “King” to his owner.