AMD is still cooking its next-gen RDNA 3 architecture and flagship Navi 31 GPU, where we should see the flagship Navi 31-based Radeon 7000 series graphics card, which will have next-gen PCIe 5.0 x16 support.

I think it’s a foregone conclusion even before a leaker “Kepler_L2” giving the Chuck Norris thumbs up to PCIe 5.0 x16 support on Navi 31. AMD will be launching its next-gen Zen 4 architecture for the CPU side of its business later this year, with new X670-based motherboards rocking DDR5 + PCIe 5.0 support.

The news of Navi 31 packing PCIe 5.0 support from leaker “Kepler_L2” is from his work looking through drivers and patches for the upcoming RDNA 3-based GPU architecture. 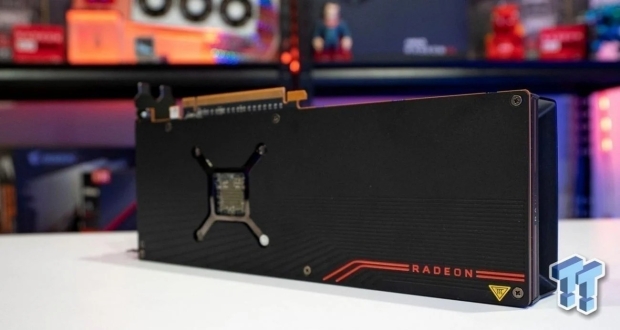 Shapeshifting robotic microswarm acts as a toothbrush, rinse, and dental floss in one