AMD’s next-gen Zen 4 architecture is shaping up to be a beast, with new rumors suggesting a flagship Zen 4-powered Ryzen 9 7950X processor with a huge 24 cores and 48 threads that boost up to an incredible 5.4GHz. 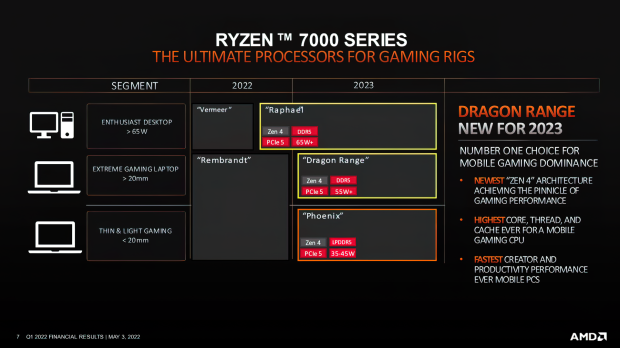 Can you imagine? 24 cores … 48 threads .. at up to 5.4GHz? Oh man. Intel’s next-gen 13th Gen Core “Rocket Lake” CPUs will be competing directly against AMD’s upcoming Zen 4 chips, with Intel’s new flagship Core i9-13900K processor to be standing up for the fight.

In some new leaks with a huge sprinkle of speculation from RedGamingTech and Zhongzheng Evaluation, we’re told to expect AMD’s next-gen Zen 4-powered “Raphael” CPUs to be led by the Ryzen 9 7950X processor with 24 cores and 48 threads with boosts or up to 5.4GHz.

Now, these new rumors contradict the things we’ve heard up until now: AMD would be using a maximum of 16 cores and 32 threads on the new Zen 4-powered Ryzen 7000 series CPUs. These new rumors suggest we’ll see up to 24 cores and 48 threads … so we’re applying a generous amount of salt to these rumors.

Intel is reportedly gearing up to unleash 24-core CPUs with its upcoming Raptor Lake processors, with 8 P-Cores and 16 E-cores (24C / 32T in total). I do not see AMD doing this … but rather a limited edition CPU similar to its just-released Ryzen 7 5800X3D processor that utilizes its new 3D V-Cache technology. 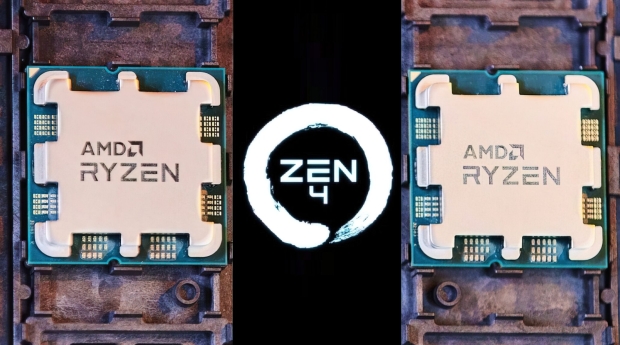 Dancing on the Edge: Calder White explores the intersection of anonymity, intimacy, and horror in BABY