Talks over making Jurrien Timber the first Man Utd signing of the Erik ten Hag era have been confirmed, while Man City have surprisingly told a key performer his time at the Etihad is up – both in Tuesday’s Transfer Gossip.

Erik ten Hag is the man the Red Devils have chosen to lead their rebuild. The Dutchman is facing the biggest challenge of his career to date, though hopes are high he’ll be a success at Old Trafford.

To do so, United must back their new boss to the hilt and hope their hit-rate in the market sees a dramatic upswing. Reeling in the likes of Man City and Liverpool may depend on it.

Manchester United have been tipped to sign a new striker, wide forward, central midfielder and defender. According to Sky Germany’s Florian Plettenberg, the identity of that defender might be Jurrien Timber.

The Ajax ace, 20, already has six senior Netherlands caps to his name. He has operated primarily at center-half under Ten Hag in Amsterdam this year, though his versatility allows him to operate at right-back when required.

Plettenberg – who is a Bayern Munich specialist – detailed United’s interest when claiming Bayern have made inquiries. However, per the journalist, a move to Old Trafford is looking far more likely.

He tweeted talks between United and Timber’s representatives have ‘taken place’. Furthermore, he described the Red Devils as ‘seriously interested’.

Ten Hag recently spoke openly about potentially bringing Ajax stars with him to Manchester. Timber was one of those he mentioned.

“I think all top clubs in Europe have Timber in their sights,” Ten Hag told The Telegraph. “But I think that currently applies to a lot of Ajax players.

“If Antony were to go, it would be a loss for Ajax, because you have no one in the current selection who can take over his position. He is top class. ”

Antony too has been linked with United, though Timber now appears the frontrunner to become Ten Hag’s first signing. 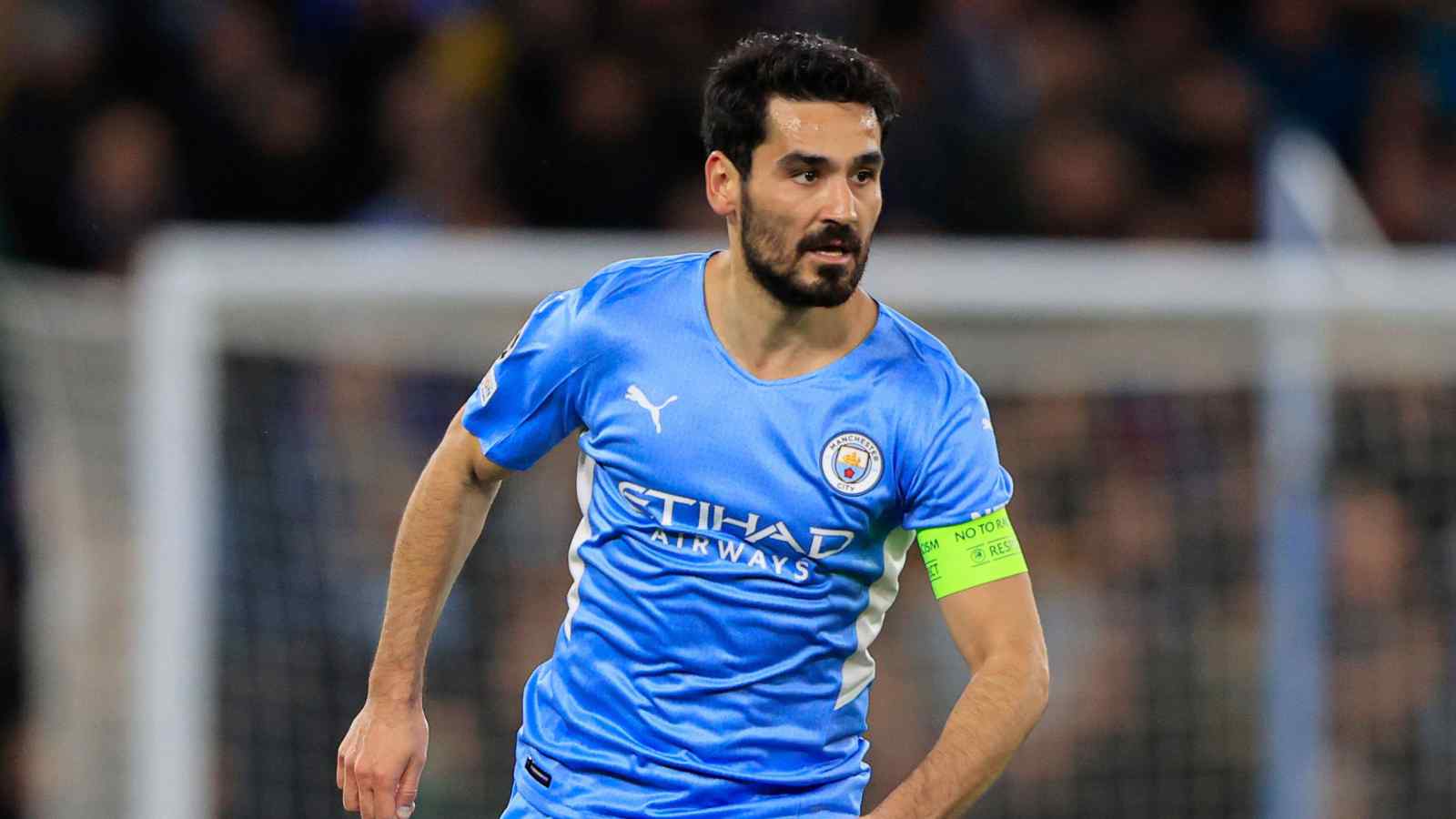 Meanwhile, Man City have decided to cash in on Ilkay Gundogan with Pep Guardiola’s first signing told to find a new club, per a report.

That comes from the Daily Mail who report the German international, 31, is highly unlikely to be offered a new contract. His current deal expires in 2023 and City have made the decision to move him on so they can recoup a fee this summer.

Gundogan enjoyed his best season in Manchester to date last year when notching 13 league goals and 17 in all competitions.

However, the preferred pairing either side of Rodri has been Kevin de Bruyne and Bernardo Silva this season. And despite accruing 20 league starts, Gundogan is reportedly at the stage in his career where he wants to start week in, week out.

City can not make those guarantees given the caliber of player ahead of him. As such, he has been told he is ‘free to find a new club’, though it’s stressed the looming split is amicable.

The article’s writer, Mike Keegan, tweeted Gundogan was spotted taking a private jet to Madrid on Monday. While it is only speculation at present, Real Madrid did attempt to sign him while at Borussia Dortmund previously.

The Telegraph recently reported Guardiola is hoping to sign a new, top class midfielder this summer. The Gundogan news now explains why.

Finally, Arsenal have been given all the encouragement they need in their quest to sign Manuel Akanji after Borussia Dortmund reportedly greenlit his exit this summer.

The 26-year-old center-half has been a mainstay in the Dortmund backline when fit. However, his current contract expires in 2023 and incoming Dortmund chief Sebastian Kehl recently revealed Akanji is refusing to pen fresh terms. 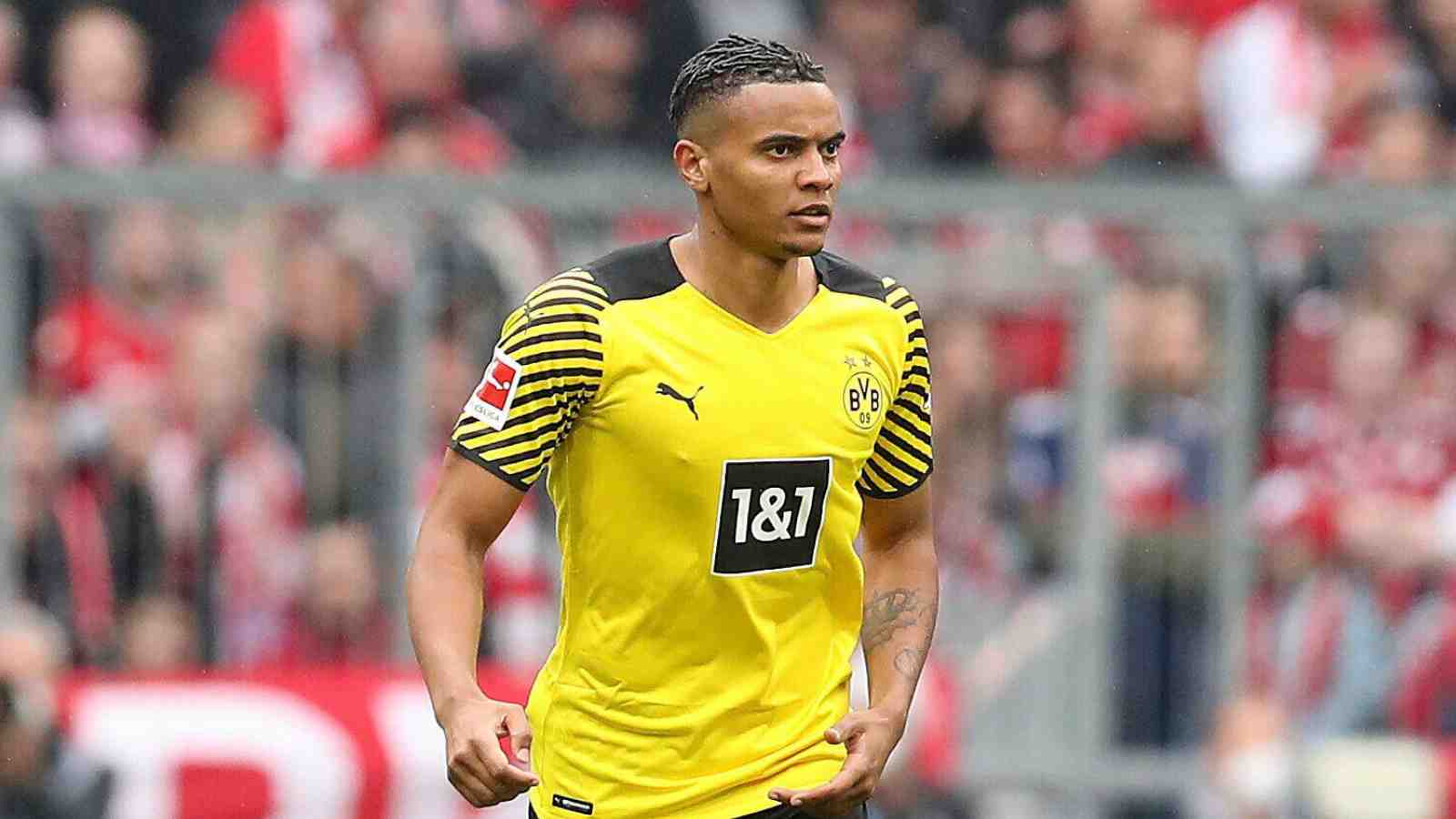 “Manuel has a contract until 2023, does not want to extend it, and there is currently nothing new,” Kehl said (via Sky Germany).

“We are in close contact with him and his advisor and are waiting to see what happens now.”

Dortmund have already wrapped up deals for fellow defenders Niklas Sule and Nico Schlotterbeck. As such, the writing appears to be on the wall for Akanji.

German outlet SPORT1 recently claimed Akanji is weighing up a move to England having previously been linked with Man Utd.

But per the Mirror, it is Arsenal who will take the greatest interest in his contract situation. A move -if sanctioned – is expected to cost around £ 21m.