While Fortnite Chapter 3 Season 2 is slowly coming to an end, players can still comb the island for more XP. The Battle Pass has multiple rewards, and it takes a huge grind to unlock all of those. To complete the Battle Pass, simply playing the game over and over again is not enough.

Epic Games provides a bunch of quests and challenges that players can complete to earn tons of XP. Players who aim to unlock the bonus styles for their Battle Pass skins will have to strive to gather even more XP. Week 9 quests are out, and players will have to complete some easy tasks to collect the XP. Over 90,000 XP awaits players who complete all the quests. 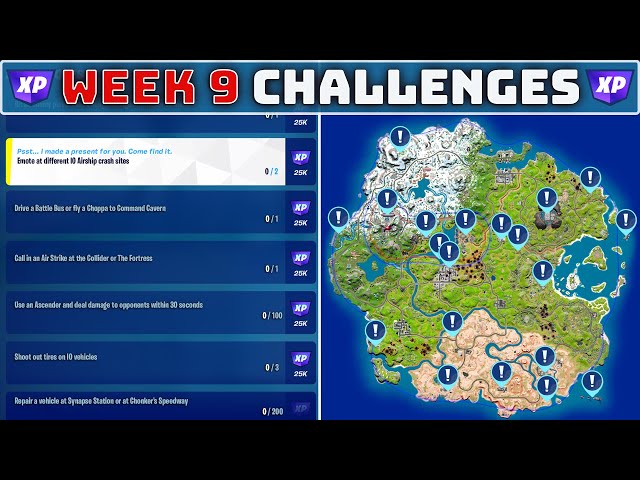 In a week 9 quest, players will have to seek out IO Airship crash sites and emote to earn XP. Here’s the easiest way to get this done

For those unaware, IO Airships were floating in the air at the beginning of the season when the Imagined Order started taking over some of the landmark POIs on the Chapter 3 island. However, during the ongoing war, the ships were brought down by the Resistance, giving rise to multiple crash sites on the map. 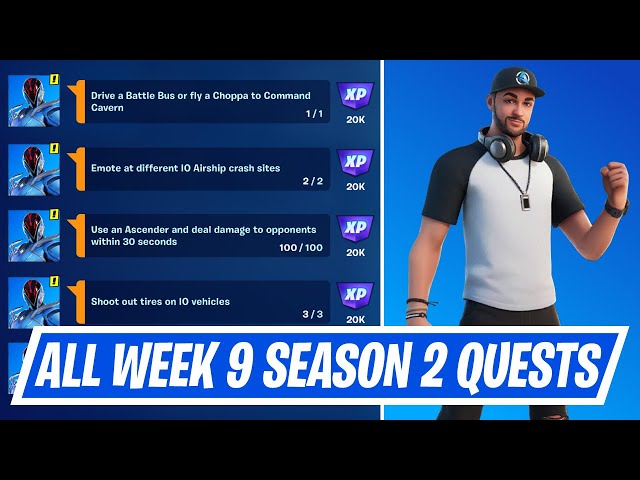 Below are two easy IO Airship crash sites that players can locate on the Fortnite map:

Jump down to both of these crash sites one after the other. Stand in the middle of the debris and perform any emote to complete the challenge. Any kind of emote is allowed, and all players have to ensure is that they do not perform the emote outside the debris of the IO Airship.

For the second location, where the IO ship is submerged in water, players can simply climb one of the racks that extend from the water. Climb on top of one and perform the emote to complete the Week 9 quest.

Watch the video below for further assistance regarding the locations and the quest. 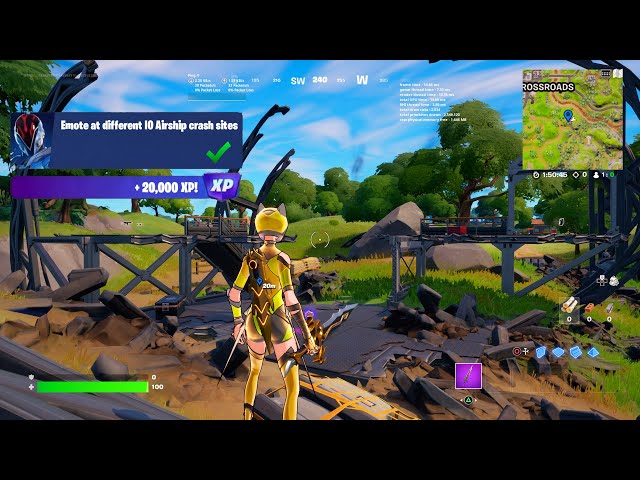 Complete all the available quests to earn all the XP and progress your Fortnite Battle Pass before the season comes to an end.

What’s the Difference Between Blue, Red, and Brown Keyboard Switches?