In-depth characterization of the BA.2 versus BA.1 variant

In a recent study published in the journal Natureresearchers evaluated the pathogenicity and infectivity of severe acute respiratory syndrome coronavirus 2 (SARS-CoV-2) Omicron BA.2 variant in hamsters and mice.

The emergence of the Omicron BA.1, BA.2, and BA.1.1 strains has increased concerns of diminished efficacy of coronavirus disease 2019 (COVID-19) vaccines. This has accelerated the development of antiviral agents and monoclonal antibodies (mAbs) to broaden the therapeutic landscape of COVID-19. 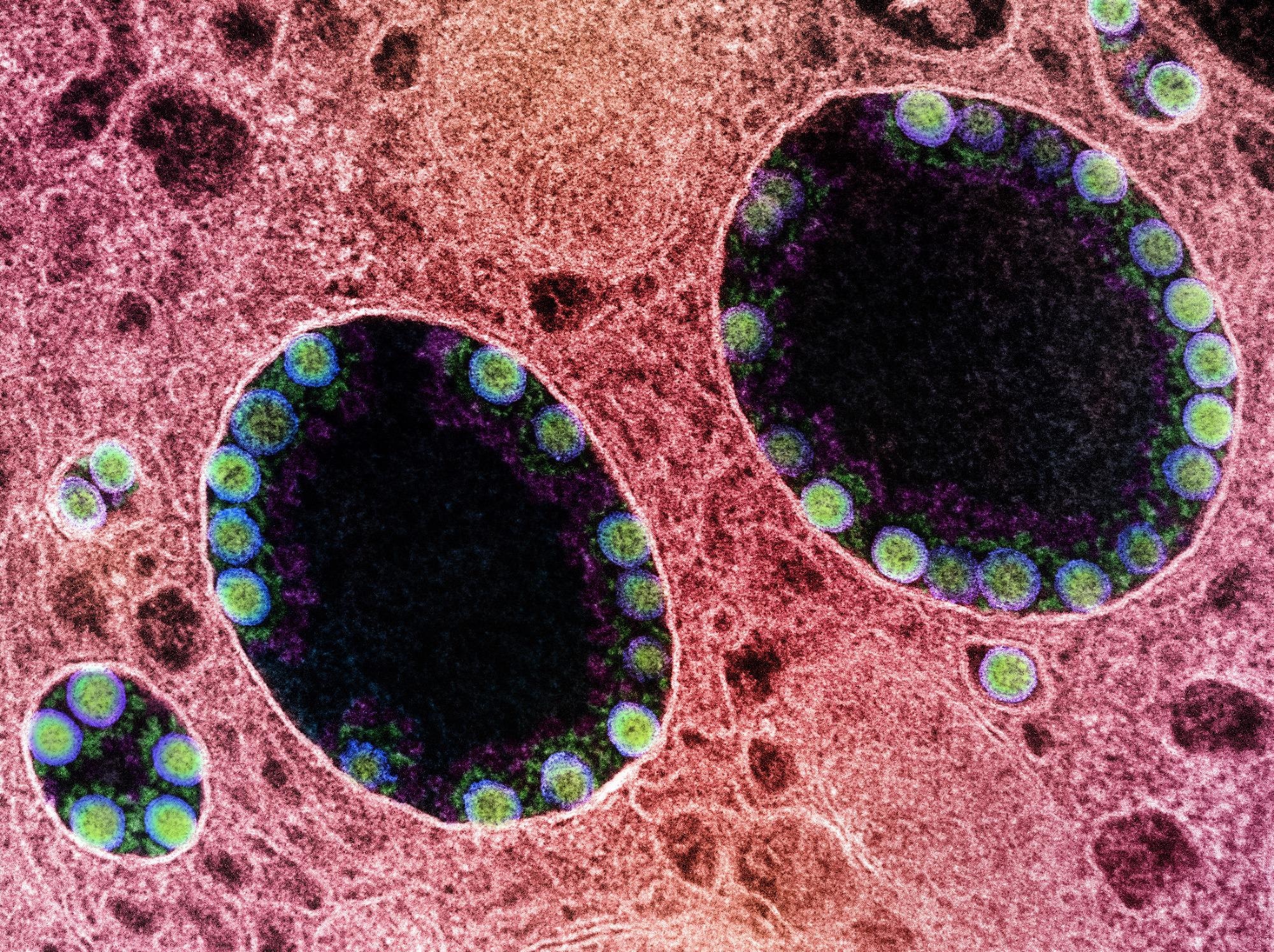 In the present study, researchers evaluated BA.2 pathogenicity and infectivity in hamsters and mice in comparison to the SARS-CoV-2 D614G WA1 / 2020 D614G, Beta, and Omicron BA.1 variants.

BALB / c mice were inoculated intranasally with 105 plaque-forming units (PFU) or BA.1 or BA.2. Subsequently, changes in their weight and pulmonary function were assessed. Their Rpef and Penh values ​​were measured by whole-body plethysmography (WBP) to identify pulmonary changes. Furthermore, the pulmonary and nasal turbinate tissues of the mice were subjected to histopathological analysis, in situ hybridization, and immunohistochemistry analysis and their cytokine and chemokine levels were assessed.

BA.2 neutralization was assessed among COVID-19 convalescents and BNT162b2 vaccinees by focus reduction neutralization tests (FRNT) and the titers were compared to those of the D614G, Delta, BA.1, and BA.1.1 variants. Further, FRNT assays using SARS-CoV-2-infected hamster antisera were performed to assess the antigenic properties of the three Omicron variants. Therapeutic efficacies of Food and Drug Administration (FDA) -authorized mAbs and antiviral agents against BA.1 and BA.2 were also evaluated.

Histopathological analysis showed minimal inflammatory infiltrate in pulmonary alveolar and peri-bronchial / bronchiolar spaces among BA.1- and BA.2-infected mice. In situ hybridization analysis revealed the presence of SARS-CoV-2 ribonucleic acid (RNA) in the alveolar and bronchiolar epithelium of BA.1- and BA.2-infected mice. The immunohistochemistry analysis showed a similar distribution of SARS-CoV-2 antigen and RNA among mice infected by BA.1 or BA.2. The analyzes indicated comparable BA.1 and BA.2 infectivity, albeit lower than Beta.

In comparison to BA.1-infected mice, those infected by BA.2 showed a substantially greater expression of inflammatory chemokines and cytokines, such as interleukin-1 beta (IL-1β), interferon-gamma (IFN-ꓬ), and macrophage inflammatory protein-1 beta (MIP-1β). However, the inflammatory expression was substantially lower than those of Beta infections, indicative of the low BA.2 replicative capability.

At three dpi, hACE2-expressing K18 mice showed significantly lower BA.1 and BA.2 titers and RNA in the lungs and nasal turbinates than D614G titers. The BA.2-induced expression of chemokines and cytokines [IL-1β, MIP-1α, and tumor necrosis factor-alpha (TNF-α)] were higher than those induced by BA.1 but lower than those by D614G. This indicates lower pathogenicity for BA.1 and BA.2 than for D614G.

Syrian hamsters did not demonstrate any differences in weight or pulmonary function on inoculation with 103 or 105 PFU doses of SARS-CoV-2 strains. At three dpi and 103 inoculations, the nasal turbinate and pulmonary BA.1 titers were substantially greater than BA.2 titers. However, at 105 inoculation doses, the BA.1 and BA.2 pulmonary titers were similar. In addition, no significant differences were detected in BA.1- and BA.2-infected hamsters in the in situ hybridization, histopathological analysis, and immunohistochemistry analysis. The findings indicate that BA.1 and BA.2 have comparable pathogenicity.

The micro-CT analysis showed pneumonia-like pulmonary pathological changes among BA.1- and BA.2-infected hamsters with higher CT severity scores among those infected by BA.2. NGS analysis showed BA.1 predominance in the lungs and nasal turbinates of the hamsters at both inoculation doses.

All K18 transgenic hamsters (including M51 cell line) inoculated with 103 PFU of D614G died at five dpi, whereas most BA.1- and BA.2-infected hamsters survived. Pulmonary BA.2 titers were lower by 100-fold and 10,000-fold than the corresponding BA.1 titers and D614G titers, respectively. However, all strains showed comparable titers in the nasal turbinates.

Hamster antisera raised against the Omicron strains showed markedly low FRNT50 titers against the D614G and Delta strains. In addition, 17.4-fold and 11.7-fold lower neutralization of BA.1.1 and BA.1 and compared to BA.2, respectively, were observed. This indicates that BA.2 differs antigenically from the D614G, Delta, BA.1, and BA.1.1 strains.

Overall, the study findings showed that BA.2 pathogenicity and infectivity were comparable to BA.1 but lower than other SARS-CoV-2 variants.

No diagnosis can keep fundraising Torontonian from setting – and hitting – goals