By Jacob Ranson For Mailonline

The England international is supposedly demanding £ 150,000-a-week, plus a huge signing-on fee to join the Magpies this summer.

The 29-year-old, who scored 35 goals in 232 appearances for United, will leave the Red Devils this summer when his contract expires, but it is not looking like he’ll be heading to the north east. 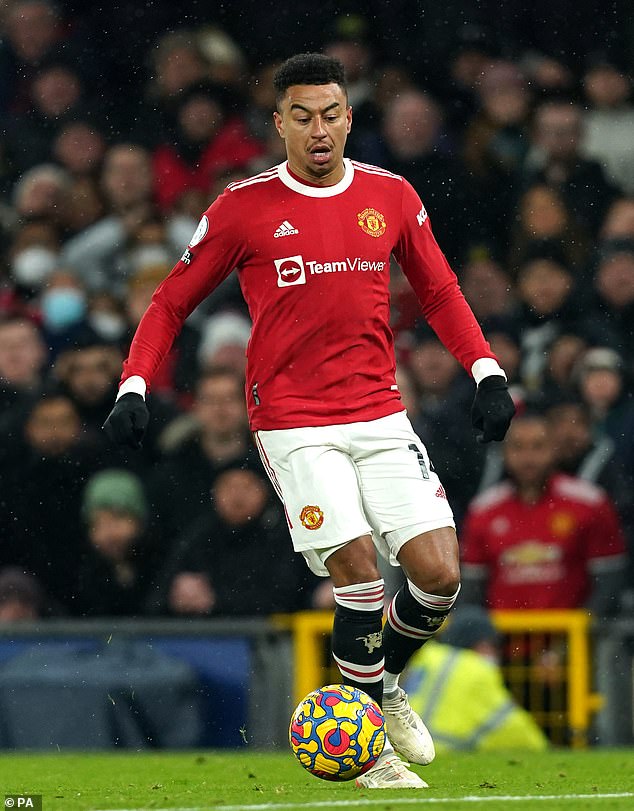 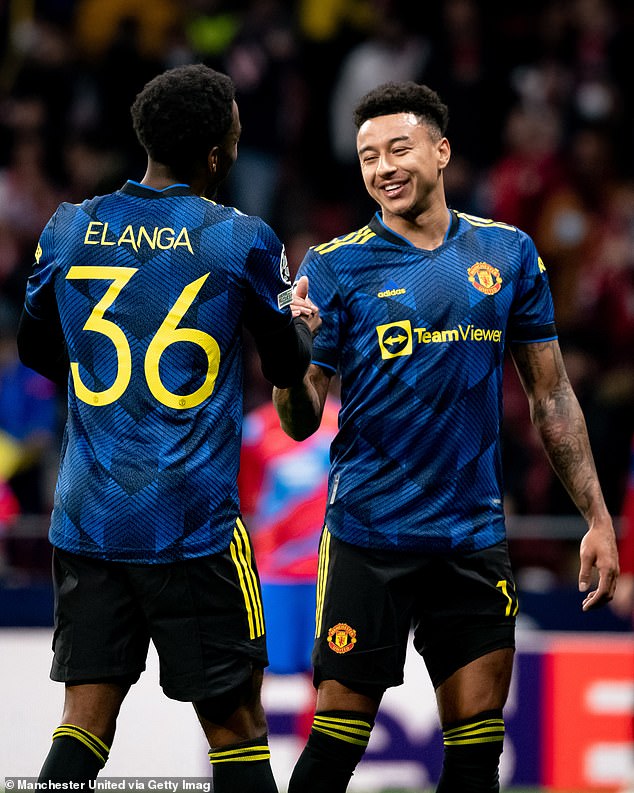 Lingard is supposedly demanding £ 150,000-a-week, plus a huge signing-on fee to join them

ESPN has reported that Newcastle’s owners will not sanction a substantial signing-on fee or excessive wages to land the England international.

The Magpies were, however, desperate to sign Lingard on loan during the January transfer window, but refused to pay the £ 16million loan fee demanded by United.

Lingard was instead forced to remain at United where he rarely featured – therefore it was expected that Newcastle boss Eddie Howe would rekindle his interest in attacking midfielder this summer on a free transfer. 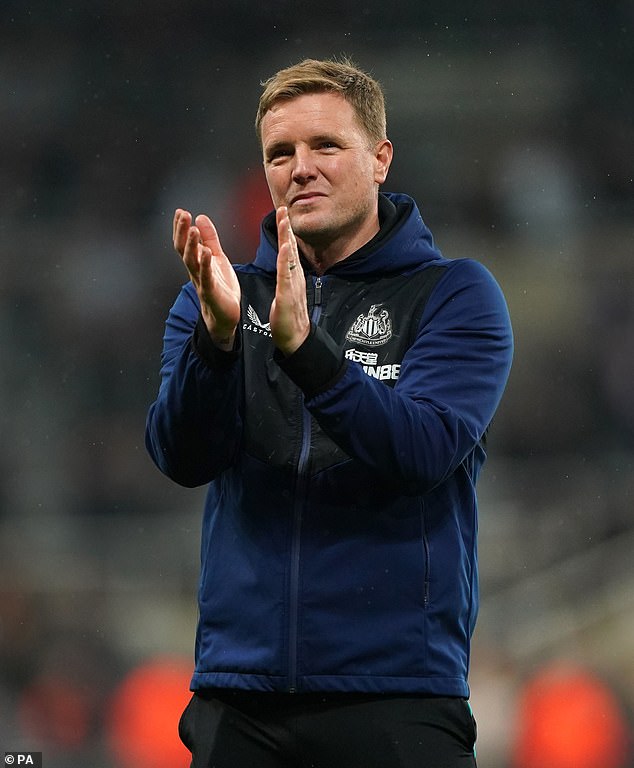 The former Bournemouth manager is said to have had Lingard among his higher-profile targets including Napoli striker Victor Osimhen to bolster his attacking options.

He could now be faced with looking elsewhere as the new owners will not pay excessive fees or wages in order to bolster their squad, although he is still expected to be heavily backed in the transfer market.

The Saudia Arabia backed consortium spent £ 90million on the likes of Kieran Trippier, Bruno Guimaraes, Dan Burn and Chris Wood during the January transfer window and are expected to spend plenty more in the summer.

Lingard is expected to have plenty of options with AC Milan, PSG and West Ham all also showing interest in recent weeks.