NASA’s James Webb Telescope is Set to Explore the Solar System And Unravel Its Mysteries!

The James Webb Space Telescope is ready to explore the solar system as it moves through the final phases of commissioning its science instruments and the beginning of the observatory’s technical operations as well.

This telescope will wander through space, peering through distant stars, galaxies, and planets with extreme precision! 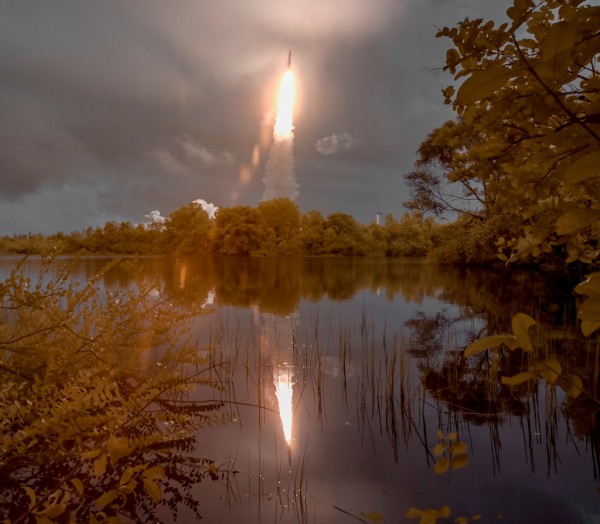 The Webb telescope can capture extremely sharp photos of galaxies and stars and it will primarily observe our cosmic backyard when its operations start. Through these observations, scientists will be able to test the limits of Webb’s capabilities – from detecting faint light sources such as Jupiter’s rings to bright light sources (like the planet Jupiter).

This means that Webb will be able to reach far objects within our solar system, similar to what the Hubble Space Telescope has done when it captured Jupiter in striking detail and observed the outer planets within our galaxy.

Hence, Webb will explore through multiple targets in the solar system once it begins its science operations this summer.

Heidi Hammel, interdisciplinary scientist for solar system observations, said that the solar system has far more mysteries out there that are yet to be solved.

“Our programs will observe objects across the solar system: We will image the giant planets and Saturn’s rings; explore many Kuiper Belt Objects; analyze the atmosphere of Mars; execute detailed studies of Titan; and much more !,” Hammel said in a statement with NASA.

The Webb team has already completed their first test in tracking a moving object and so far it was successful in proving that the telescope could conduct moving target science. They will also be testing other objects moving at various speeds to further verify the capabilities of Webb.

Hammel also noted that in the first year of the telescope’s operation, it will focus on observing objects within the solar system before it can venture further into other galaxies.

Hammel and her team are planning to take an “exciting and challenging program” by diving deep into the ocean worlds. According to the scientist, there is evidence from Hubble proving that Jupiter’s moon Europa contains “sporadic plumes of water-rich material.”

They are planning to capture high-resolution imagery of Europe so that they can study its surface including its plume activity and active geologic processes. She noted that if they ever find a plume, Webb’s spectroscopy will analyze its composition.

“I have a soft spot in my heart for Uranus and Neptune. Indeed, it was the lack of a mission to these very distant worlds that got me involved in Webb so many decades ago,” she said.

Hammel said that she has spent 30 years using the “biggest and best telescopes that humanity has ever built” for her to study these ice giants and Webb will contribute further to this endeavor.

The Webb telescope has been planned for over twenty years and now that it will soon start its operations, Hammel noted that once they gather a solar system data, they will be immediately make it accessible to the entire planetary science community.