The rumors were true as it turns out. Xiaomi has just informed us that it is in fact undertaking a strategic partnership with Leica, and the first imaging flagship smartphone jointly developed by the two companies will be launched in July this year. Since the rumor mill was right about the Xiaomi – Leica partnership, we think it’s safe to assume it was also right about the device in question being the Xiaomi 12 Ultra, but we’ll see.

As you may know, this is far from Leica’s first rodeo in the mobile world. The camera company’s most well known and definitely most successful such partnership so far was with Huawei, but since that company is still being affected by various US Government bans, it makes sense that Leica would want to try other things. 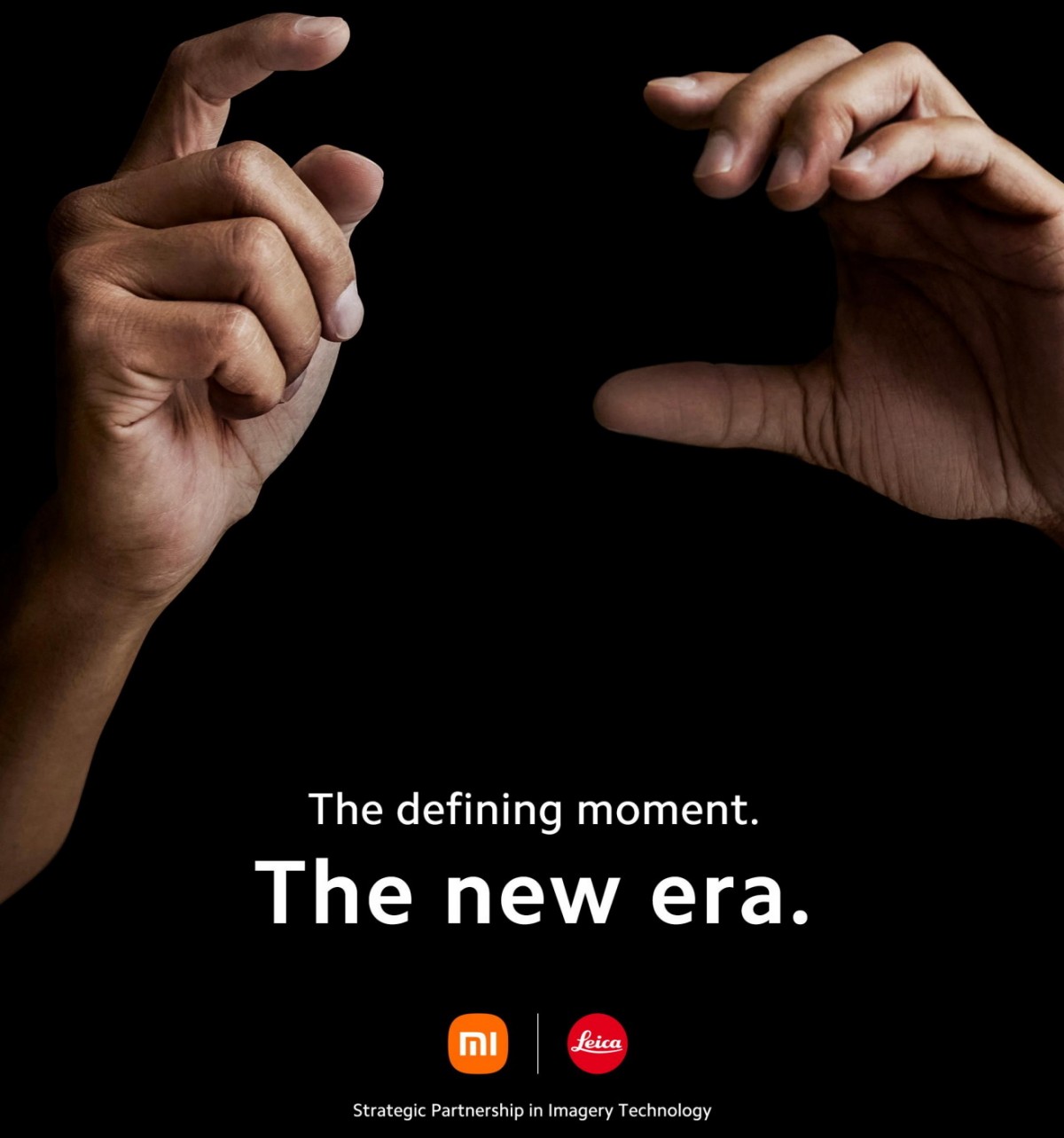 According to their joint press release, “Xiaomi and Leica share the same ideas regarding mobile imaging”, and they’re both eager to take mobile photography to the next level. Xiaomi CEO Lei Jun said: “Xiaomi focuses on creating the ultimate user experience, and has always hoped to explore the capabilities of smartphone photography to the extreme. Xiaomi and Leica agree with each other’s pursuits and ideas” and their cooperation involves optical design as well as “tuning aesthetic orientations”.

Leica Camera AG CEO Matthias Harsch said “it is an honor to announce the long-term strategic cooperation with Xiaomi”, and talked about an “unprecedented deep cooperation process”, adding that Leica and Xiaomi are “convinced that the first jointly developed imaging flagship smartphone makes the pioneering progress of both companies visible “. He promises “exceptional image quality, classic Leica aesthetics”, and “unrestricted creativity”.

As usual with such cooperation announcements, only time (and the launch of the Xiaomi 12 Ultra) will tell where this one sits on the depth scale – where one end basically just has the mobile phone maker using the camera company’s brand and a few filters in the camera app, and the other end would be actually co-developed hardware and software. Leica used to do the latter with Huawei, let’s see if it does the same with Xiaomi this time around. July can not come soon enough.