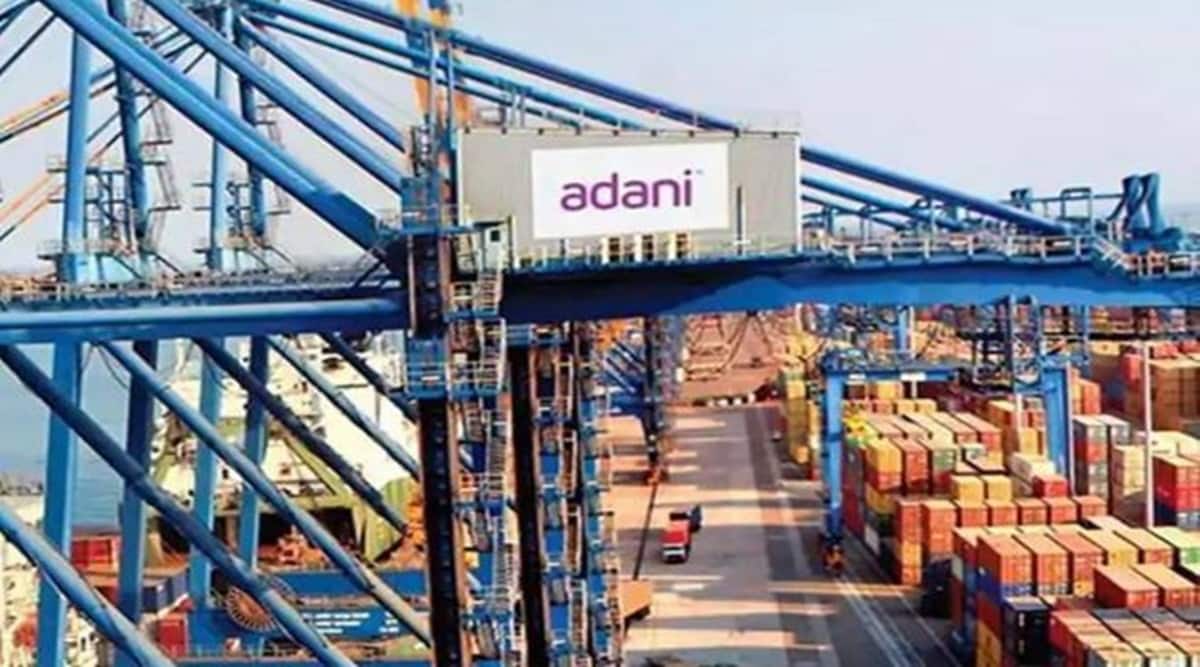 Adani Ports and Special Economic Zone Limited (APSEZ) has reported a 21.78 per cent decline in consolidated net profit to Rs 1,033 crore for the fourth quarter ended March 2022. The country’s largest integrated logistics player had clocked a consolidated net profit of Rs 1,321 crore in the corresponding period of the previous fiscal, according to a BSE filing late Tuesday.

Consolidated total income of the company increased to Rs 4,417.87 crore for the fourth quarter of the last fiscal as against Rs 4,072.42 crore in the year-ago period. Total expenses also rose to Rs 3,309.18 crore in the latest quarter under review as against Rs 2,526.91 crore in the same period a year ago. Chief Executive Officer and Whole Time Director of APSEZ Karan Adani said, FY22 has been a stellar year for APSEZ, with achievement of various milestones for itself and new benchmarks for India’s maritime industry.

According to a company statement, it did a record cargo volume of 312 MMT with Mundra port alone handling 150 MMT, a feat never achieved by any other commercial port in the country.

Meta is pulling the plug on its failed crypto project, Novi, in September

Why some Sask. people aren’t celebrating Canada on July 1