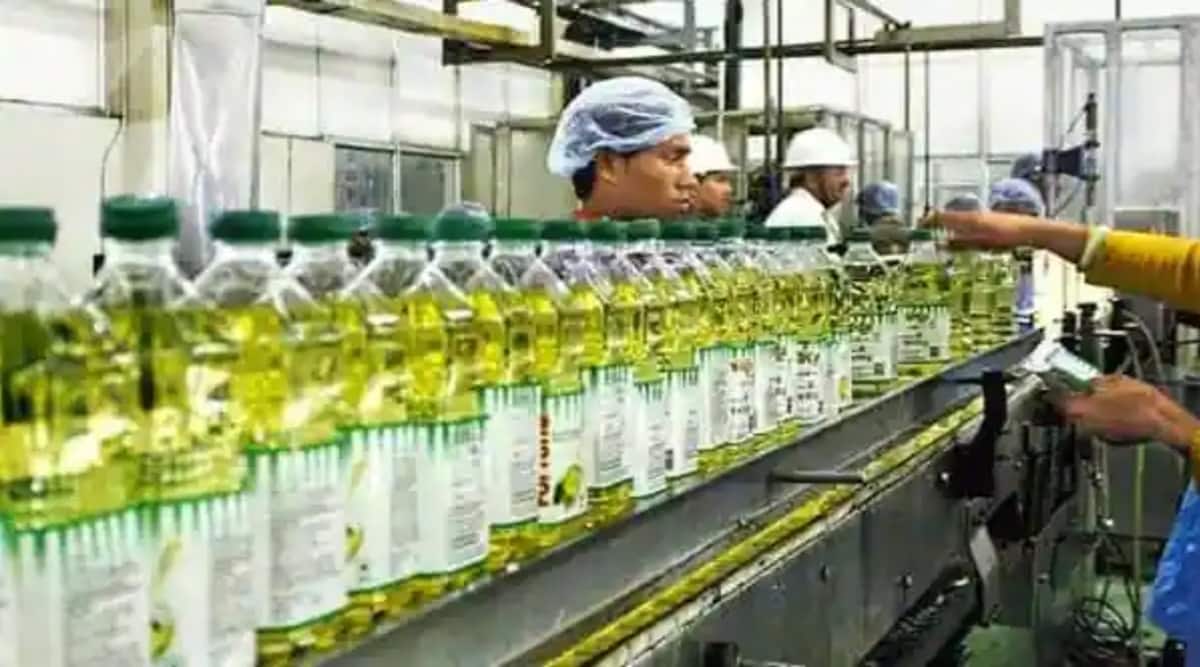 In a race to get on top of rising inflation, the government on Tuesday allowed tariff-free imports of crude soybean and sunflower oils during this financial year and the next. The tax waiver will be subject to an annual cap of 2 million tonnes for each oil, which will more than suffice to meet the needs of domestic refiners and ease supplies in the domestic market.

While a waiver of basic customs duty for the two edible oils, which together account for a quarter of India’s edible oil imports, was in place till September-end, with the latest move, the government has extended this concession till FY24-end, and also removed a residual 5% agriculture infrastructure development cess on the two crude edible oils.

A similar tax relief for palm oil was also demanded by the local processors, but the government has chosen not to accede to it for the time being. Sources said it would watch the market situation before taking a call on whether to make palm oil imports also tax-free. Palm oil imports are roughly 60% of India’s edible oil imports.

Crude palm oil imports currently attracts only the 5% agri infra cess and a 10% education cess upon it, meaning a total tax incidence of 5.5%. Basic customs duty waiver will apply until September 30.

Official sources said the government may also put a cap on export of sugar, given worries the sweeteners’ domestic stocks might deplete if shipments, already a record 8 million tons this season, are allowed to continue unhindered. The ceiling could be 10 MT for the October-September 2021-22 season, they added.

After two sets of revisions in February this year and September last year, import tariffs on refined palm oil is 12.5% ​​at present, while both sunflower and soybean oils attract 17.5% import duty.

The moves are aimed at easing domestic availability and prices of key foodstuffs, given an element of stickiness in food inflation witnessed in recent months. Many economists have said that retail food inflation, which came in above the headline rates in both March and April, may not drop below the broader inflation in May-June either, despite the ban on wheat exports and easing of taxes on crude edible oil imports in February.

Earlier this month, RBI governor Shaktikanta Das had also stated that edible oil prices might go further up despite the central bank hiking the repo rate by 40 bps to 4.4%. “Looking ahead, food inflation pressures are likely to continue,” he stated. Recently, Indonesia lifted export ban on palm oil, allaying the concerns a bit.

Amid rising prices of edible oils in the local market (up 20-30% on year), the government reduced the agri-cess for crude palm oil from 7.5% to 5% with effect from February 12 this year. (On agri infra cess, an education cess of 10% is also levied). The tax cut widened the gap between the import tariffs on crude and refined palm oil to 8.25% and helped the domestic refining industry to scape up processing of crude oil. It also extended the customs duty waiver for crude varieties of palm oil, soybean oil and sunflower oil up to September 30, 2022.

The tax cut widened the gap between the import tariffs on crude and refined palm oil to 8.25% and helped the domestic refining industry to scape up processing of crude oil.

Officials said that although the combined import volumes of canola, rice bran and olive oils are just 4% of India’s edible oil imports, the government intends to give signal to market by cutting import taxes on even these relatively expensive oils. Canola is mostly grown in Canada while rice bran oil is grown in Thailand, Vietnam, Japan and other countries. India imports more than 55% of its edible oil requirement. Inflation in edible oils and fat has eased a tad since January but it still remained as high as 17.28% in April.

Despite a record sugar production of 35.5 million tonne (mt) 2021-22 (October-September) session, the government estimates that the sweetener’s opening stocks as on October 1, 2022 will be around 5–6 mt, which is lower than the stocks of 8 mt a year ago. Around 3.5 mt of sugar has been used for ethanol production in 2021-22 against 2.2 mt in the previous year. “We will be restricting shipment of sugar as a precautionary measure to ensure sufficient availability in the domestic market especially during festive months of October to December,” an official told FE.

Thanks to another year of good production, the price rise in sugar has remained muted. According to data by the Indian Sugar Mills Association (ISMA), sugar consumption is estimated to be about 27.2 mt in the current year through September 2022. According to an ISMA estimate, about 9 mt of sugar can be exported this marketing year.

Survivors of BC residential schools create Lake of Dreams