‘You can not lie to the fans’: Patrice Evra tells Manchester United’s flops they must ‘bleed for the badge’ and ‘run like crazy’ to earn the support and generate a ‘crazy’ atmosphere again

By Liam Morgan For Mailonline

Patrice Evra has told Manchester United’s underperforming flops they ‘cannot lie’ to the supporters after suggesting some might have joined the club for the wrong reasons.

United have endured a dismal campaign, recording their lowest Premier League points tally and failing to qualify for the Champions League.

Their poor performance has sparked acrimony in the stands and on social media, with furious fans criticizing the team, interim manager Ralf Rangnick and the controversial Glazer ownership of the club. 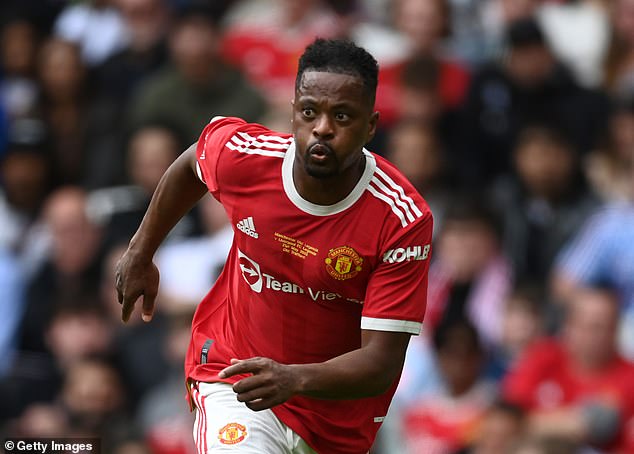 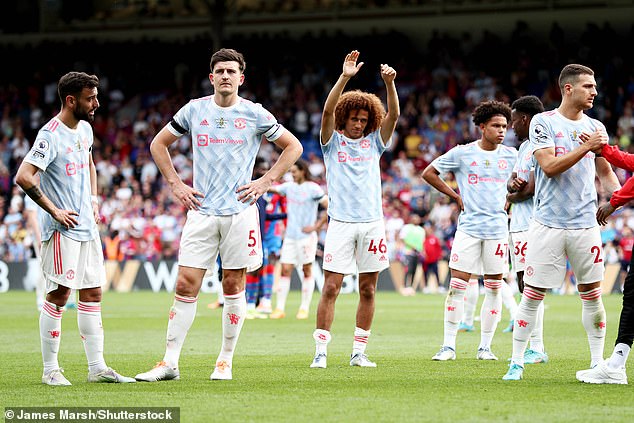 In a sight rarely seen at Old Trafford, players have been booed by supporters, while chants of ‘you’re not fit to wear the shirt’ have been aired in recent weeks.

Speaking after a United legends side were beaten 3-1 by Liverpool, Evra said the players must ‘bleed for the badge’ as the club embarks on a revolution under new manager Erik ten Hag.

The French full-back, who won five Premier League titles and the Champions League in eight successful years at Old Trafford, told the current crop they must give everything for the fans.

‘You see how crazy [the atmosphere] is and that’s what it should be like for the first squad, ‘Evra told the Mirror after the charity match at Old Trafford on Saturday.

‘Because [the legends] today felt like the players they were in the field in the past; they give everything, they fight for the badge. 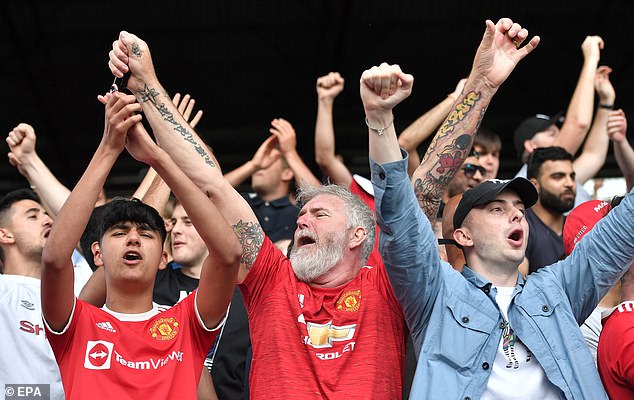 ‘We’ve got the best supporters in the world. You see again today for the [Manchester United] foundation how many people show up and how happy they are even when we get beat by Liverpool. ‘

The 52-year-old Dutchman will be tasked with improving the team’s fortunes after they finished sixth this season, 35 points adrift of champions Manchester City and 13 off a place in the top four.

United have also failed to win a trophy since lifting the Europa League under Jose Mourinho in 2017.

Aussies pick up side hustles as cost of living pressures rise