Five people have been struck with Legionnaires’ disease after spending time in Sydney’s CBD in the past three weeks.

NSW Health is advising people who have visited the area in the past 10 days to be vigilant and watch out for symptoms, which include fever, chills, a cough and shortness of breath.

The disease can also cause severe chest infections such as pneumonia.

The bacteria which cause the disease is often linked with contaminated cooling towers from large buildings.

Exposure to the bacteria is generally airborne when water particles from the cooling system are dispersed into the air and breathed in, NSW Health said.

People who develop legionnaires’ disease are diagnosed by chest X-ray and a urine test, and tend to require antibiotic treatment in hospital.

All of them have been admitted to hospital for treatment.

These five cases follow several recently identified cases of the disease throughout Sydney.

Public Health Units across NSW are following up every case of legionnaires and are working with local councils to manage cooling towers.

In Sydney, environmental health officers from NSW Health are working with the City of Sydney to review testing and maintenance records of all cooling towers in the CBD area.

Legionnaires’ disease cannot be spread from person to person. 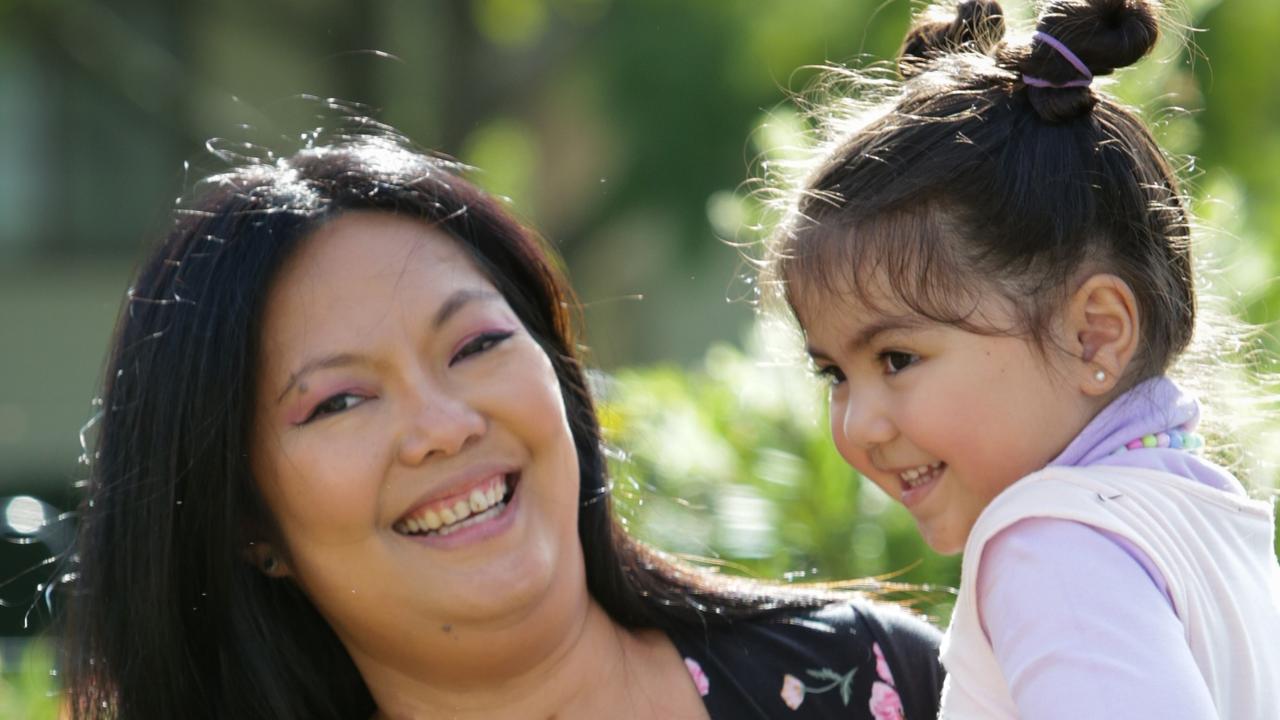 After a heart transplant patients have to endure 12 months of invasive procedures but a revolutionary technique developed by Sydney researchers looks set to transform patient care worldwide. 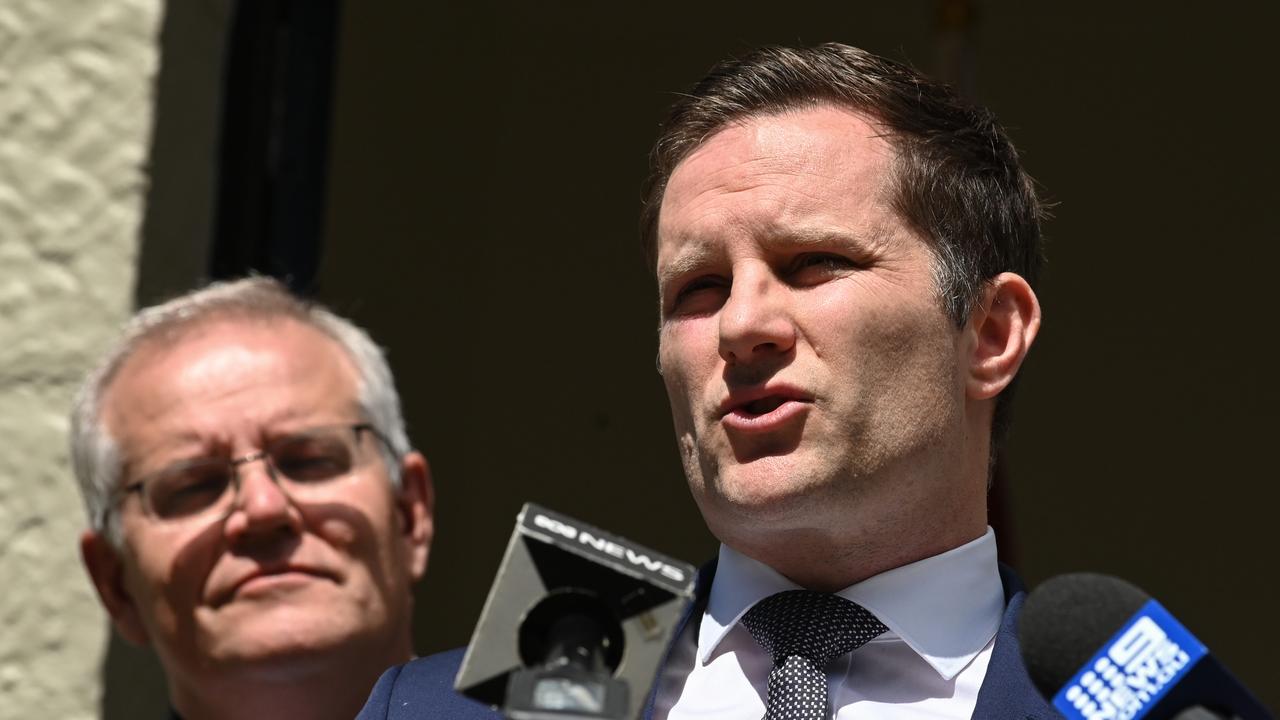 Knives out for ScoMo’s right-hand man

Furious Liberals are sharpening their knives after the election debacle and they have only one person in their sights – the former PM’s right-hand man Alex Hawke.

Perth Airport rail line to open in October, as Forrestfield Metronet costs revealed to be $1.9 billion