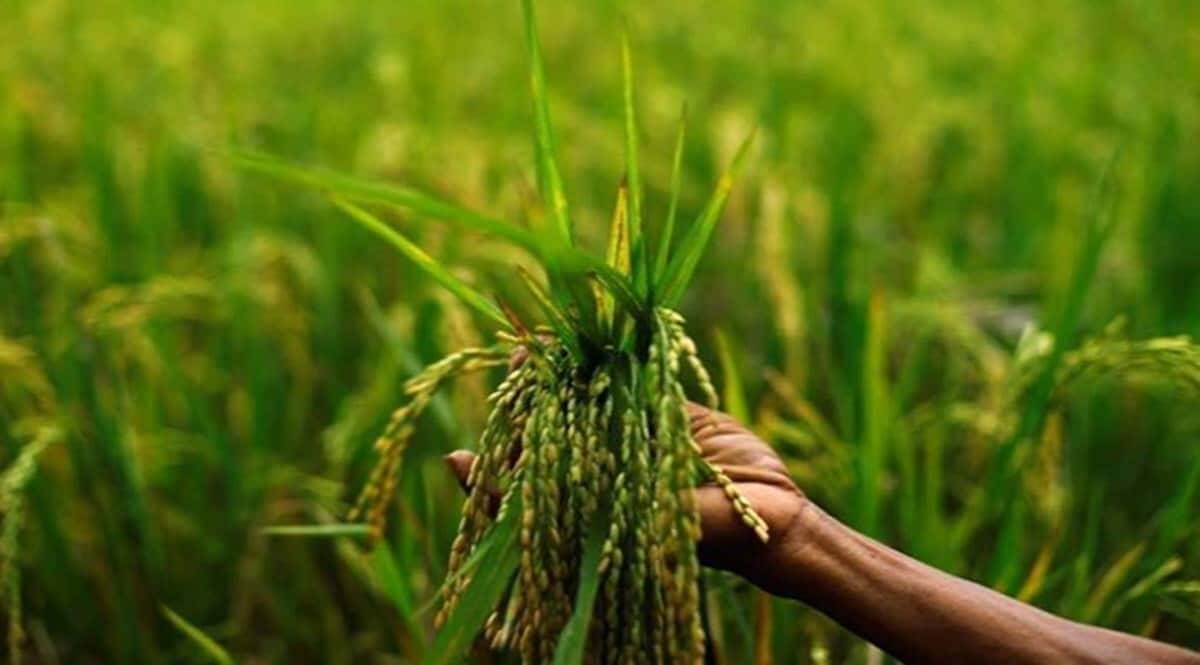 A working group, set up by the ministry of agriculture and farmers’ welfare to review Pradhan Mantri Fasal Bima Yojana (PMFBY), NDA’s flagship crop insurance scheme, has recommended a higher claim-premium cap of 130% from 110% now, in a move aimed at infusing fresh life into the scheme. Many states have opted out of the scheme in recent years while the number of farmers covered are stagnating.

Any loss to the insurer arising from higher claims by farmers will be offset by the state governments. However, insurers would be allowed to keep the entire profits up to claims of 60% of premium. Currently, the threshold is 80%. If the claims are even lower, the extra profits will have to be transferred by the insurer to the respective state governments.

The current band of 80-110, also referred to as Beed model, is not fully in alignment with market realities, the working group said, adding that it is also ‘not fully aligned towards farmers interest and cause delays in claims settlement’.

In recent years, the claims by farmers under PMFBY has been on the decline. The ratio which was 93.9% in Kharif, 2018 has come down to just 41.9% in Kharif, 2021, as per provisional data. Similarly in Rabi 2017, the claim to premium ratio was 106.9% which declined to 47.1% in 2021. According to analysis by the working group, since its launch in 2016, PMFBY premium has increased by more than six-fold which has led to an increase in subsidy liability of the government.

In February 2020, the government made PMFBY voluntary for farmers while previously it was mandatory for the farmers to take insurance cover under the scheme.

The scheme is currently being implemented in 20 states / union territories. The Punjab government has not adopted PMFBY since its 2016 launch, while states like Gujarat, Andhra Pradesh, Telangana, Jharkhand, West Bengal and Bihar exited the scheme, because of “higher cost of premium subsidy” to be borne by them. Many states have asked for capping of premium subsidies under PMFBY.

The working groups have recommended targeted premium subsidies for small farmers, empowering the Center to levy penalty on states for any delay in subsidy settlements and extensive use of remote sensing data for crop yield assessment.

The group has also stated that farmers enrolled under various schemes like PM Kisan Samman Nidhi, where `6,000 is annually transferred to around 9 crore farmers, may be provided coverage as per the eligibility criterion.

According to the agriculture ministry estimates, there are around 140 million farmer families in the country. Enrollment under PMFBY has been in the range of 30 to 50 million in the last three years.

Last year, the government constituted the working groups comprising officials from the Center, key crop-producing states and senior officials of the state-owned insurance companies to suggest ‘sustainable, financial and operational models,’ for PMFBY.