Steve McClaren can sort out the ill discipline among the current Manchester United squad, according to former McClaren ally Stewart Downing.

The Red Devils are heading into their latest chapter under new manager Erik ten Hag. The squad has promise having finished second in the Premier League in 2021, but there are many wrongs to right.

Last season, United dropped from second to sixth and amassed their worst points total since the top flight’s re-brand in 1992.

As such, Ten Hag has drafted a help by adding McClaren to his Man Utd coaching staff. McClaren was Sir Alex Ferguson’s assistant at Old Trafford, before getting his own coaching career off the ground with Middlesbrough.

From there, the 61-year-old had Ten Hag as his understudy at FC Twente, with the pair’s roles now reversed at Old Trafford.

According to former midfielder Downing, who worked with McClaren at Middlesbrough, the coach has what it takes to sort out the United dressing room.

“The one thing I will say about McClaren is that he’s a very good on-field coach, and I think that team does need coaching a little bit,” the 37-year-old told the Daily Star.

“When I watch United they’re so ill-disciplined, and [McClaren] is really good at organizing the team and getting them how he wants them to play, and I’m sure he and Ten Hag have got the same sort of ideas. ”

United did not offer a Player of the Year award last season following their struggles.

The likes of Bruno Fernandes, Jadon Sancho, Marcus Rashford and Aaron Wan-Bissaka all failed to hit their top level.

Ten Hag is looking to inspire the best out of those players, while also adding new recruits of his own. 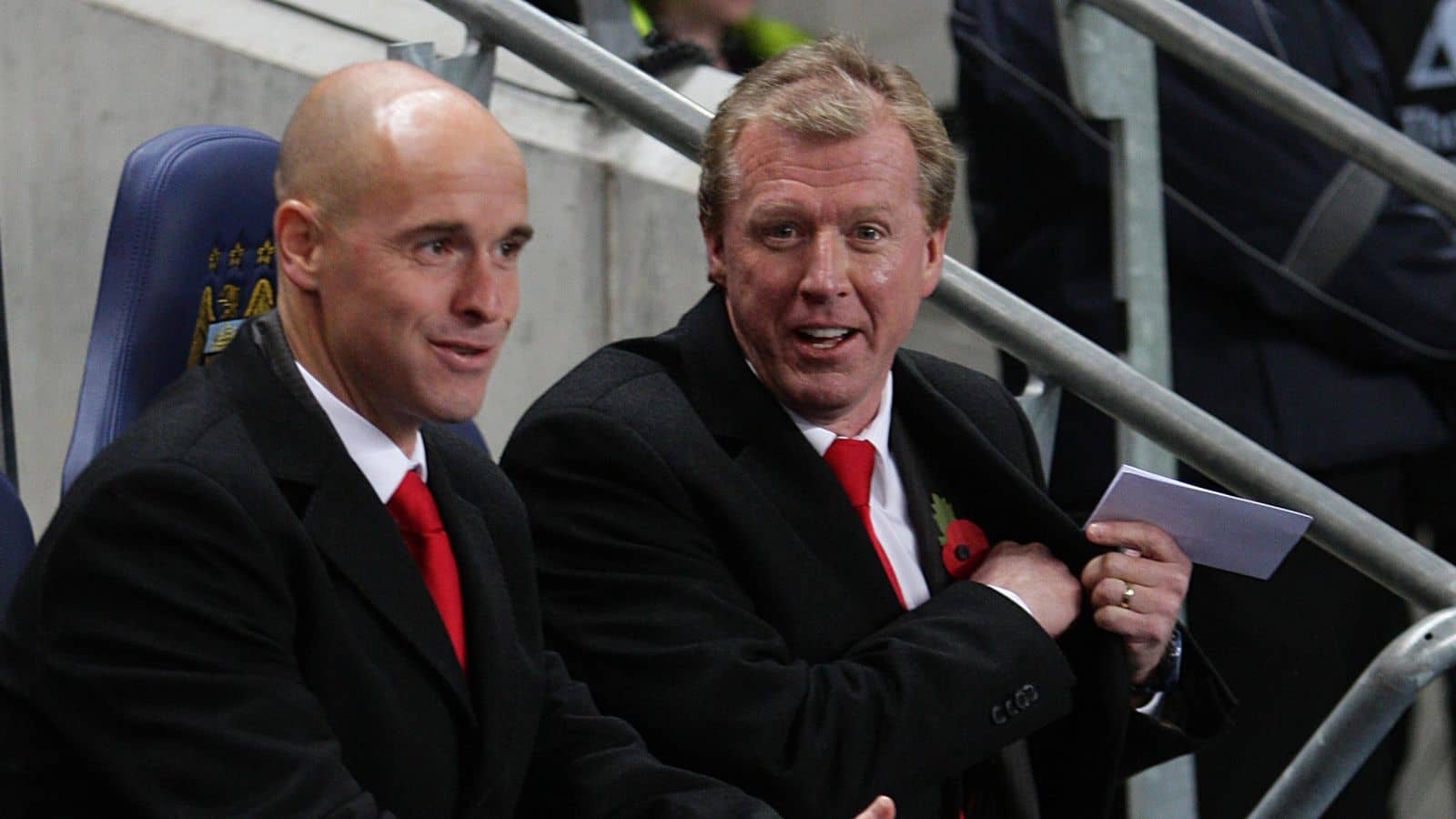 McClaren has had management spells both in England and abroad. As well as managing Twente in the Netherlands, he was in the Wolfsburg dugout for a time too.

However, he has built up most of his coaching experience in England. McClaren has had two spells as Derby’s head coach while also working for Nottingham Forest, Queens Park Rangers and Newcastle.

McClaren has also tried his hand at international management, but did not last long as the England boss.

Nevertheless, his highs and lows in management have made him a well-rounded coach whose advice can prove invaluable to the club.

Ten Hag will lead from the front, but McClaren’s know-how – especially of English football compared to former Ajax boss Ten Hag – will help everyone at United.

Feasts for the eyes: 10 of the UK’s best pubs, cafes and restaurants with a view | United Kingdom holidays

Surviving Canberra’s cult with no name

Buyer drops $1.81 million on Ormond house she admired for decades