West Ham are plotting to hijack an Arsenal transfer that has gone quiet, while David Moyes has put Said Benrahma up for sale with talks underway to sign Arnaut Danjuma, per a report.

The Hammers have already wrapped up two arrivals this summer. Nayef Aguerd cost £ 30m and will give Moyes a new dimension at center-half. The option to sign last season’s loanee, Alphonse Areola, has also been triggered.

Yet the Hammers’ business is far from over, with Sky Sports recently claiming an offer had been tabled to Jesse Lingard.

But according to the Mirrorplans are afoot to hijack another deal, this time involving Arsenal.

The Belgian has long been linked with the Gunners and is expected to leave Leicester this summer. Tielemans has just one year left on his deal and all the noise suggests he won’t pen fresh terms. As such, a deal could cost as little as £ 25m given Leicester’s weak bargaining position.

Arsenal had been heavily linked with the midfielder in the early stages of the window. However, moves for the likes of Fabio Vieira and Gabriel Jesus have taken precedent.

The Hammers are aware of the size of their task, however. It’s acknowledged Tielemans may see a switch to West Ham as a ‘sideways’ move. Yet if they do not try, they will never succeed.

Danjuma in, Benrahma out?

The 25-year-old excelled for Unai Emery’s side last term, bagging 16 goals in 34 matches across all competitions. Six of those strikes came in the Champions League, including notching against Juventus and Bayern Munich.

Danjuma holds a £ 45m release clause within his contract, thus making West Ham’s objective clear. Whether they’ll trigger it or test the waters with a lower bid remains to be seen. 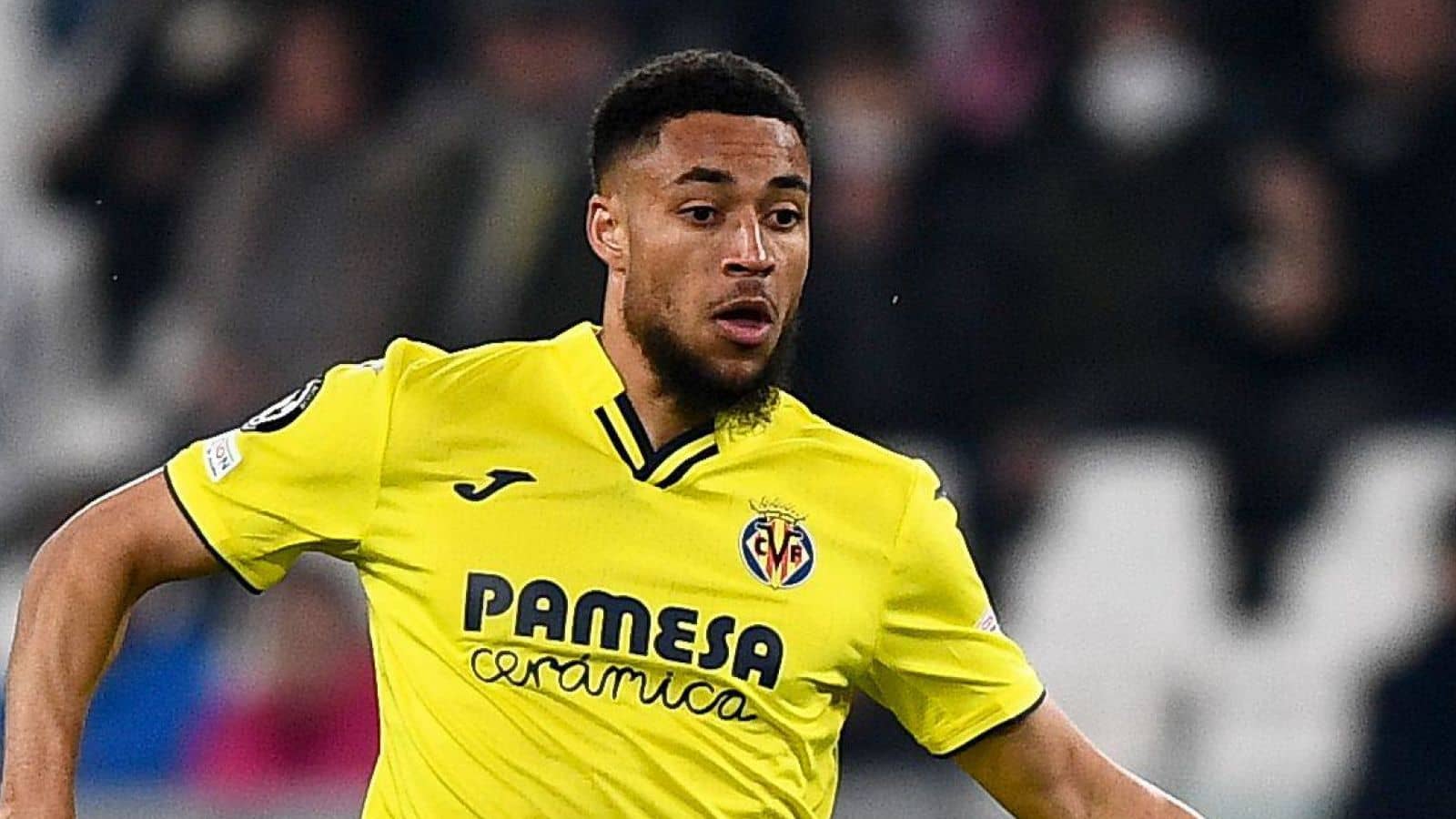 But should Danjuma be signed, Said Benrahma could become the fall guy.

The Algerian shone in pre-season last year and made a bright start to the Premier League campaign. However, his form dipped in the second half of the season and Moyes was none too impressed.

The Mirror report the Scottish manager is seeking greater consistency from his attacking options. As such, Benrahma has reportedly been made available for transfer.

While it’s fair to say Benrahma does lack consistency, that is not a trait many maverick players possess.

Benrahma is capable of producing a moment of magic out of nowhere. However, few could argue Moyes isn’t taking West Ham in the right direction and his decision on players will be final.

Still only 26 and having shown he can cut the mustard in the top flight last season, Benrahma isn’t likely to lack for suitors.

His contract runs until 2026, meaning West Ham will fancy their chances of recouping a sizeable fee if he is pushed out.

London Underground: Why I won’t be taking the Northern Line again this summer

Twelve of the best photos taken around Mid Cheshire this week

Gboard is getting ready for more stuff: Shortcuts bar