The severe acute respiratory syndrome coronavirus 2 (SARS-CoV-2) has had a profound impact on society and the economy worldwide. Since its emergence at the end of 2019, extensive research has been conducted on SARS-CoV-2 in an effort to identify effective therapeutics that can be used to treat coronavirus disease 2019 (COVID-19). These efforts have led to the development of several antibodies and antiviral agents that are now approved for use in COVID-19 patients. 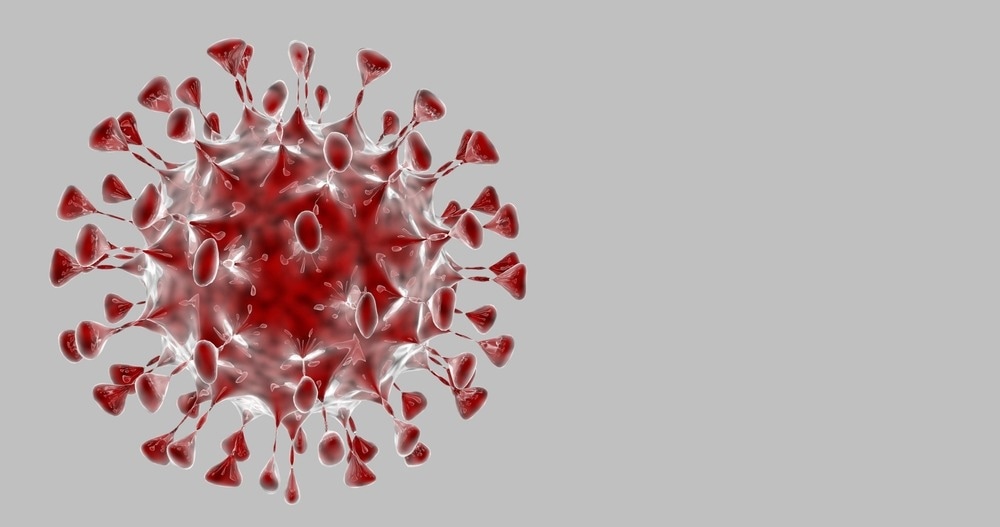 As compared to the spike protein, which has already undergone many mutations as SARS-CoV-2 has evolved throughout the pandemic, the 3CLpro is largely conserved across several coronaviruses. This suggests that the development of broad-spectrum antivirals targeting this enzyme may be beneficial for the current pandemic, as well as future coronavirus outbreaks.

In a recent study posted to the bioRxiv* server, researchers at Columbia University Irving Medical Center, University of Tehran, and Fred Hutchinson Cancer Research Center assess the activity of all potential mutations in the SARS-CoV-2 3CLpro through deep mutational scanning (DMS). This approach has previously been used to assess the impact of mutations on the expression of the SARS-CoV-2 spike protein, as well as its binding capabilities to the host cell angiotensin-converting enzyme 2 (ACE2) receptor and neutralizing antibodies.

Saccharomyces cerevisiae (budding yeast) was used in the current study due to its ease of handling, utility in previous SARS-CoV-2 DMS studies, and shared protein folding, post-translational modification, and turnover with human proteins. A yeast strain carrying the cloned SARS-CoV-2 3CLpro gene was created using an inducible yeast expression vector.

Cells expressing the SARS-CoV-2 3CLpro grew at a slower rate as compared to cells carrying the non-toxic control enhanced yellow fluorescent protein (EYFP). A catalytically inactive C145A mutant was subsequently created to determine whether this observed growth reduction was caused by the enzymatic activity of 3CLpro or that of an exogenously produced protease.

To this end, the C145A mutant grew at a similar rate as the non-toxic EYFP control when produced in yeast, thereby indicating that the detected toxicity was a direct result of 3CLpro activity.

The activity of each SARS-CoV-2 3CLpro variant enrichment was then assessed in the induced and uninduced circumstances to subsequently provide an activity score for each enzyme. These scores were then normalized to the wild-type and stop coding, which was set at 0 and -1, respectively. These studies demonstrated that the tolerance of the protein to each mutation varied widely across each variant, with certain regions appearing to be highly restricted and resistant to mutation.

More specifically, mutations to the catalytic dyad, His41, and Cys145, both of which are essential for 3CLpro activity, inevitably led to a loss of protease activity. Other important residues within the active site that were conserved included Asp187 and Arg40, both of which are important for stabilizing various structures within 3CLpro.

The researchers also observed that various regions within 3CLpro mutants, such as those that form the catalytic pocket within the enzyme or reside at the dimerization interface, appear to be strongly intolerant to mutants. The DMS observations on mutant 3CLpro activity were subsequently confirmed through in vitro assays that evaluated the protease activity of these mutants.

The evolution of 3CLpro conservation

Despite the high degree of conservation observed in 3CLpro, other coronavirus 3CL proteases remain quite diverse. To better understand the activity of less conserved 3CLpro residues that arise due to evolution, the researchers used the ConSurf server.

Despite the highly conserved nature of 3CLpro across different coronaviruses, the current study found that this enzyme can still acquire various mutations; however, it appears that these mutations do not significantly alter 3CLpro activity. Nevertheless, the potential development of resistance against 3CLpro inhibitors warrants future studies on combination treatments that can help reduce the rate of viral escape.

Several highly conserved regions within 3CLpro that were identified in the current study appear to have critical roles in the overall structural integrity and catalytic function of this enzyme. Thus, the development of 3CLpro inhibitors in the future could utilize these residues as anchor points.

The Worst Cardio Habits That Are Aging You Faster, Trainer Says — Eat This Not That

Can the protein that defeats metabolic diseases conquer dementia?

BC Nurses’ Union discusses staffing shortage with members – BC News