NYC man, 29, has been arrested in Maine for brutal triple murder

NYC man, 29, wanted for brutal triple murder is arrested in Maine a week after bodies of his girlfriend, her son and their family friend were found decomposing in Queens home

A New York City man wanted for the brutal triple murder of his girlfriend, her son and their family friend has now been arrested in Maine, a week after the corpses were found decomposing in a Queens home.

Travis Blake, 29, was arrested in Bar Harbor, Maine, yesterday, 500 miles from the Queens home of his girlfriend Karlene Barnett.

Barnett, 55, was found dead in the basement of the house on June 24 after a relative called 911.

Police entered her home in Queens to find her stabbed multiple times. 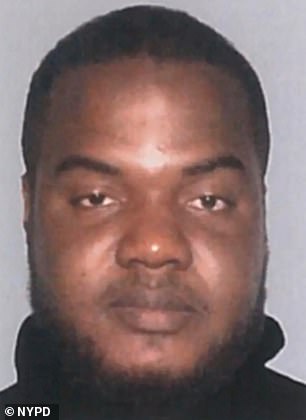 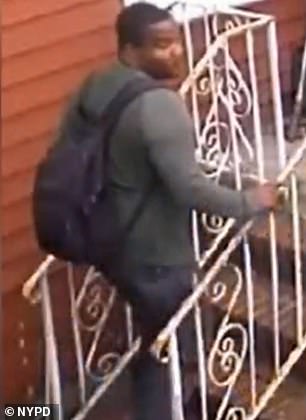 Travis Blake, 29, was arrested in Bar Harbor, Maine, yesterday, 500 miles from the Queens home of his girlfriend Karlene Barnett. He is seen entering the home on June 21, three days before the bodies were found

Her 36-year-old son Dervon Brightly was lying near her dead from an unspecified head injury.

Their family friend, 22-year-old Vashawna Malcolm, was found lying face down on a bed in the home.

It’s unclear how she died but police say there were visible signs of trauma to her body. 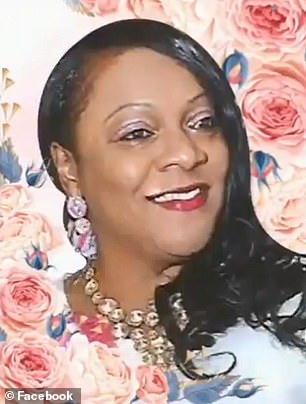 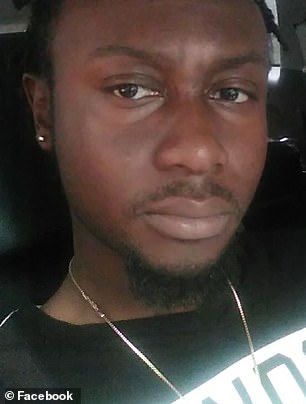 Karlene Barnett, the man’s girlfriend, was found stabbed to death in the basement of her home. Her 36-year-old son Dervon Brightly, right, was found nearby. He died from a head wound 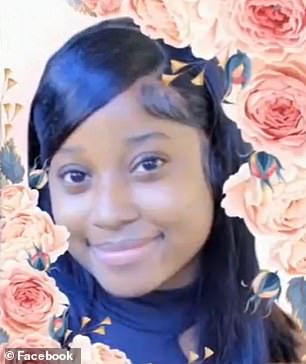 Their family friend, 22-year-old Vashawna Malcolm, was found lying face down on a bed in the home

Blake fled home and traveled to Maine. He was seen leaving home on surveillance camera footage.

He was taken into custody in Maine yesterday and is now being transported back to New York to face charges.

A court date has not been scheduled. His motive remains unclear.

The New York Daily News reports that he is a member of the military, but no active or past service record for him has yet emerged.

An NYPD spokesman told DailyMail.com that he was in the process of being transported back to New York from Maine.

He will then be formally charged. 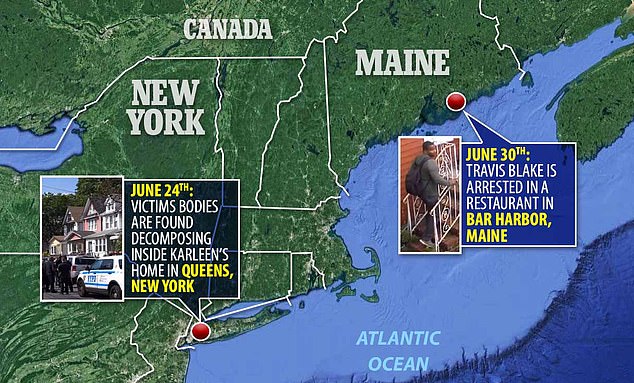 Blake was arrested in Bar Harbor, Maine, on June 30, a week after the bodies were found in New York. It’s unclear how he made his way there 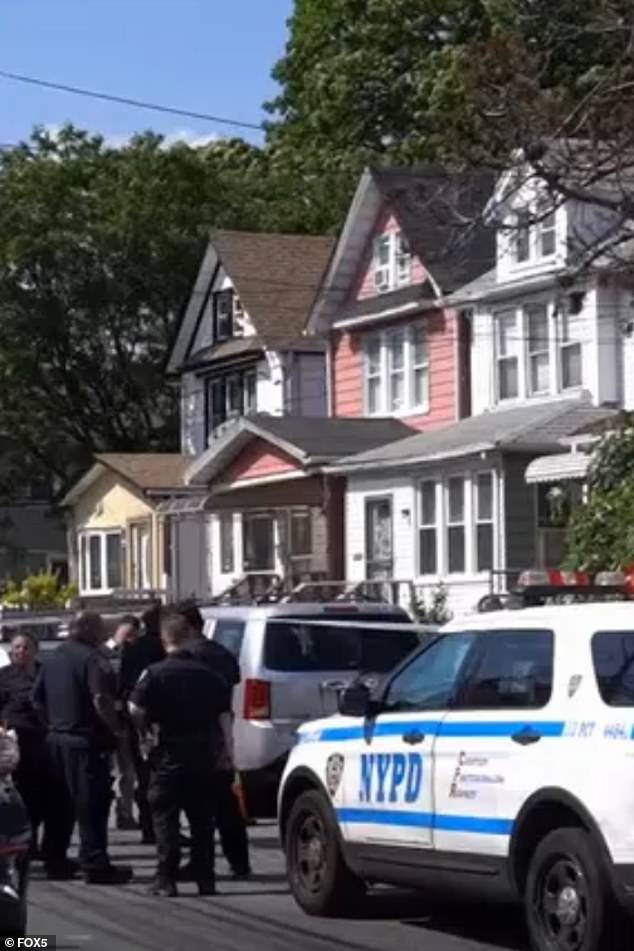 The scene outside the Queens, New York, home on June 24 after the three bodies were found

Ultrasound could save racehorses from bucked shins

Understanding the emotions behind memories