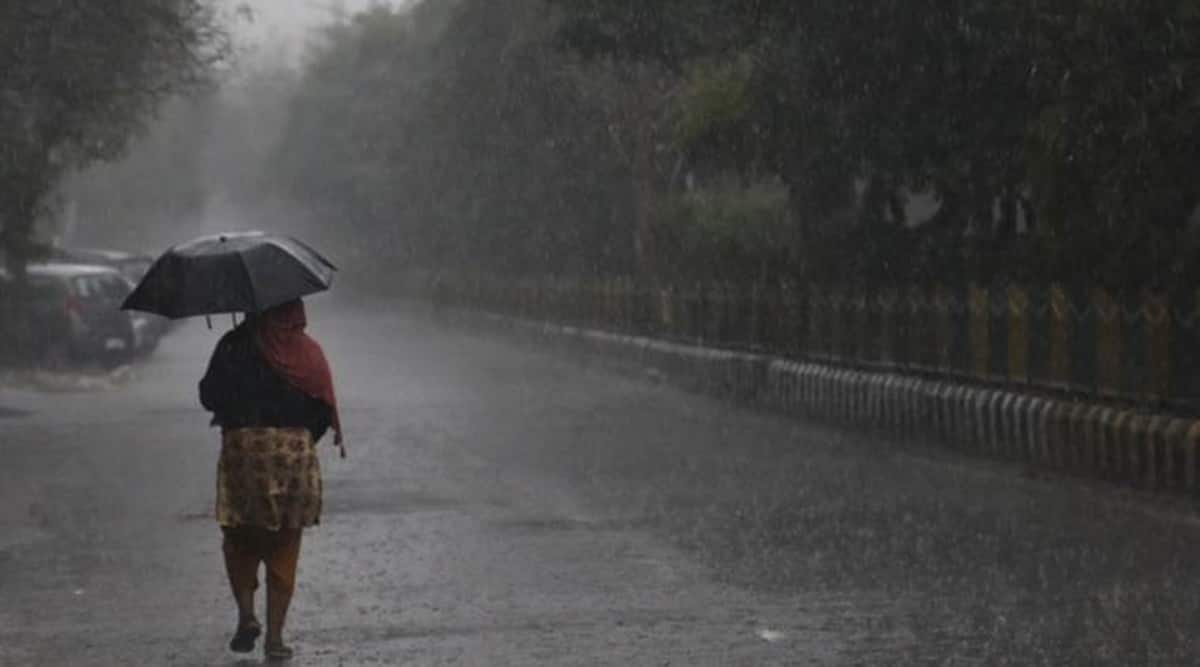 Bringing much respite from the heat, the southwest monsoon covered the entire India on Saturday. According to the India Meteorological Department (IMD), the monsoon has advanced to Rajasthan, Gujarat and North Arabian Sea, nearly six days earlier than expected. Several parts of India have already received heavy rainfall.

“Southwest monsoon has covered the entire country on Saturday, six days before the normal date of July 8,” PTI quoted the weather office as saying.

The latest IMD bulletin on Saturday said that while the western coast may receive widespread light to moderate rainfall in the next two days, the rest of the country may see scattered or isolated rainfall.The death toll in Assam due to floods has gone over 170. In Manipur, too, the rescue teams continued through mud that covered a construction site after incessant rain, triggering a mudslide that killed at least 19.

Meanwhile, Mumbai too witnessed persistent rains for the second successive day on Friday, resulting in waterlogging and traffic woes. The Colaba observatory in South Mumbai, recorded the highest one-day rainfall in July since 2015 at 227.8 mm. Before this, the highest rainfall was on July 15-16, 2014 with 228 mm.

As per Radheshyam Sharma, Director of Jaipur Meteorological Center, heavy rains have been recorded in the last 24 hours in Rajasthan’s Jaipur, Sikar, Jhunjhunu, Alwar, Banra, Kota, Churu, Hanumangarh and Bikaner. districts. Light to moderate rain is expected in some places of the state on Saturday. He, however, said that rain activities may decrease in some parts of the state from July 3, 2022.

In Bihar too, widespread rainfall with thunderstorms or lightning is expected to continue for the next four or five days, the department said. Weather scientists in the country expect the monsoon to pick up pace in the next few months. They have also predicted well distributed rainfall in the month of July, PTI reported.

Mariah Carey is trying to trademark “Queen of Christmas”

Urgent hunt for man in his 20s after girl, six, ‘sexually assaulted’ in van & left in woods, as cops release new photo