Walsh Bay Arts Precinct, the premier arts and culture hub home to nine of the nation’s foremost performing arts companies, has received awards in four categories at the 2022 NSW Architecture Awards, the state’s most celebrated architectural honors presented by the Australian Institute of Architects.

Selected by a jury led by former NSW government architect Peter Mold, the Precinct received the state’s top award, the NSW Architecture Medallion, for the transformation of Pier 2/3 and Wharf 4/5 undertaken by Tonkin Zulaikha Greer Architects. The Precinct also received the awards for Public Architecture, the Greenway Award for Heritage and a commendation for Interior Architecture. 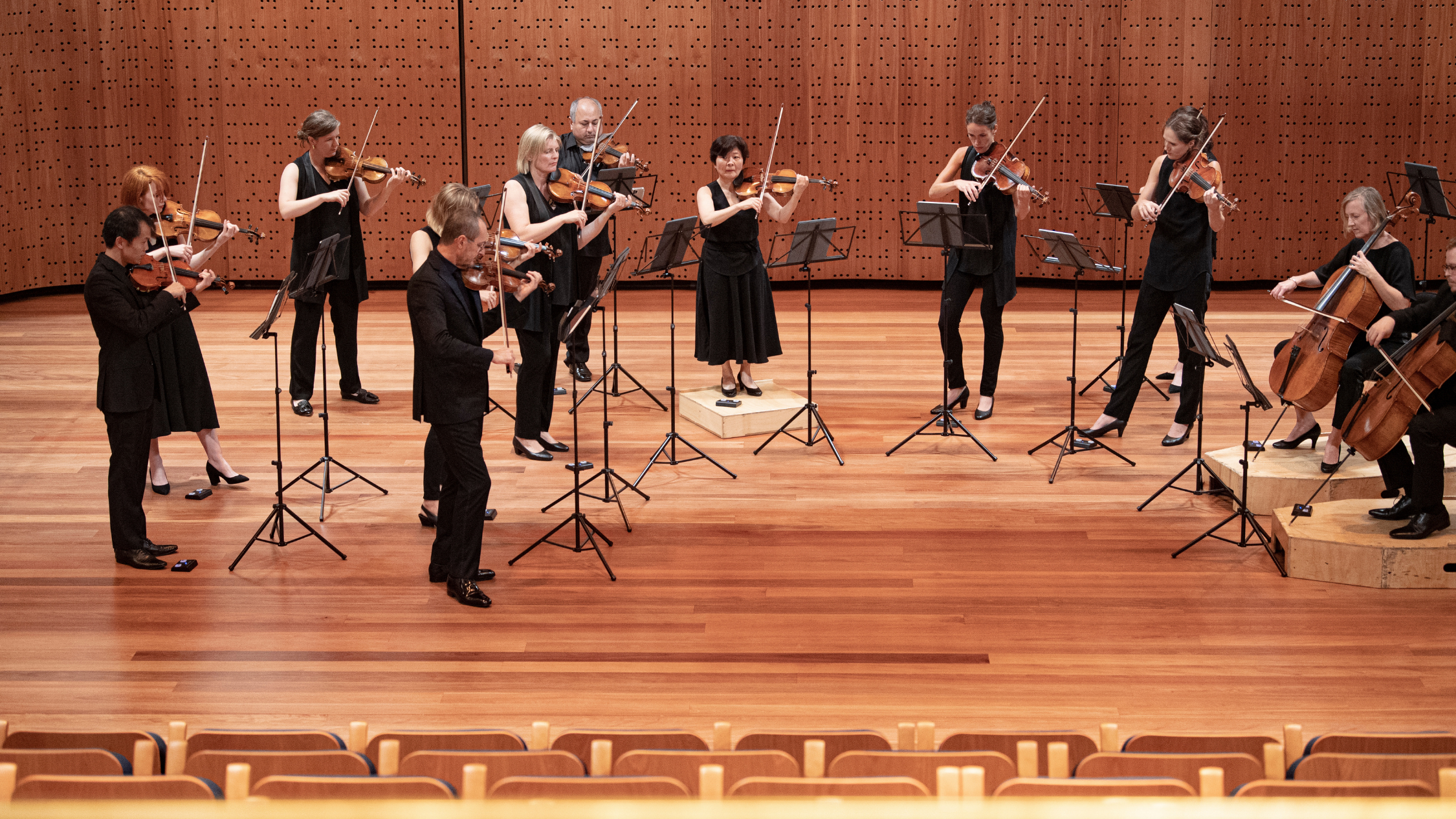 With state-of-the-art new theaters and rehearsal spaces with views of the Sydney Harbor Bridge, and heritage-sensitive design that honors the site’s industrial past, the newly revamped Precinct is something special. Arts companies including the Sydney Symphony Orchestra and the Australian Theater for Young People now have their first permanent homes in Pier 2/3, alongside Bell Shakespeare and a 1,800 square meter event and commercial space which has been activated by the Sydney Biennale over decades. Next door, Wharf 4/5 is the home of Bangarra Dance Theater, Gondwana Choirs, Sydney Dance Company, Sydney Philharmonia Choirs, Sydney Theater Company and The Song Company. 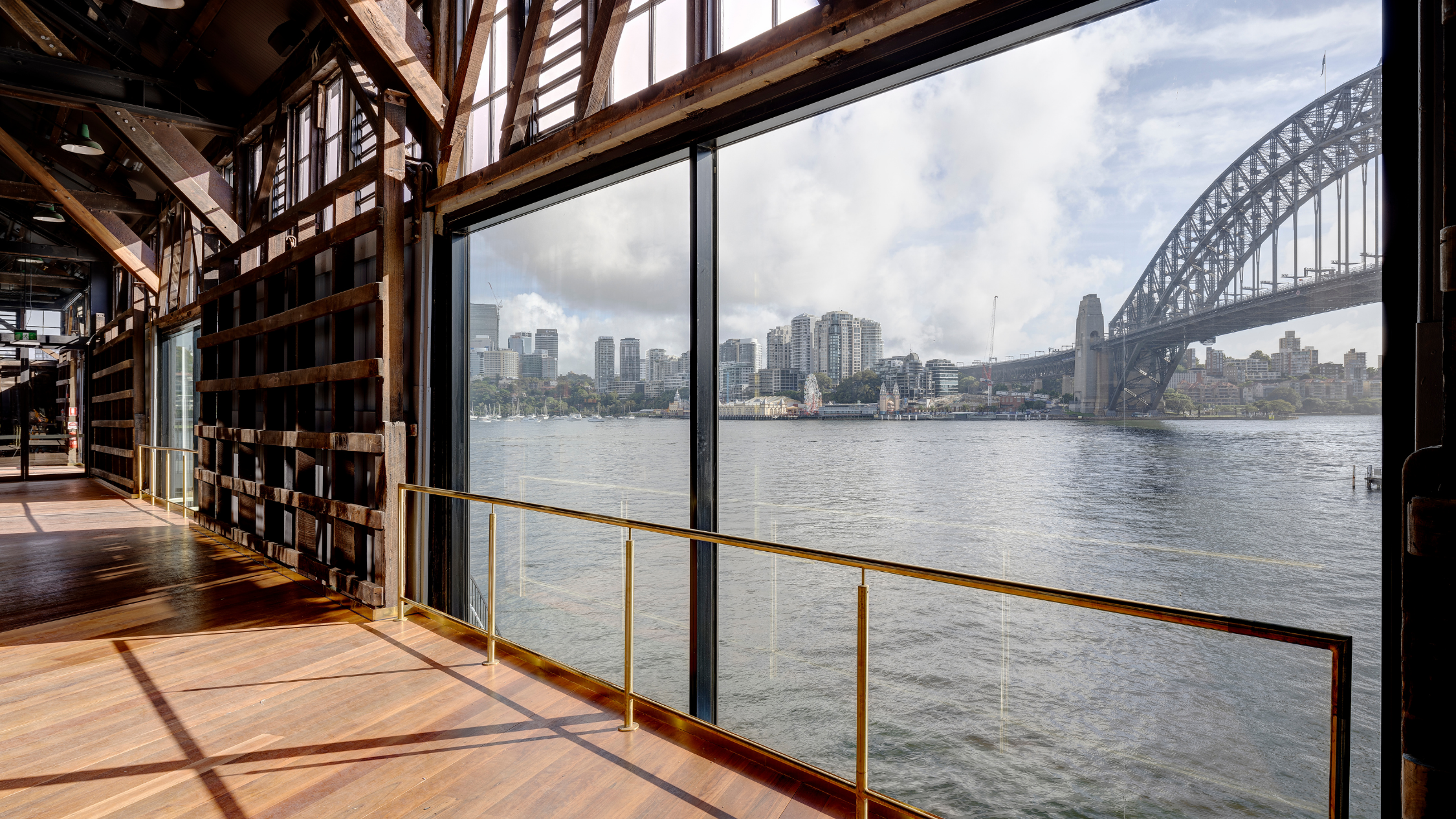 Built between 1913 and 1920, Wharf 4/5 and Pier 2/3 are an integral part of Sydney’s history. As the northern most operational pier at Walsh Bay, Pier 2/3 was a key ‘open berth’ location for passenger cargo ships and following the Second World War, the wharf functioned as a migrant arrival point for new families starting their lives in New South Wales.

Want more architectural fodder? Check out the 12 most beautiful buildings in Sydney.