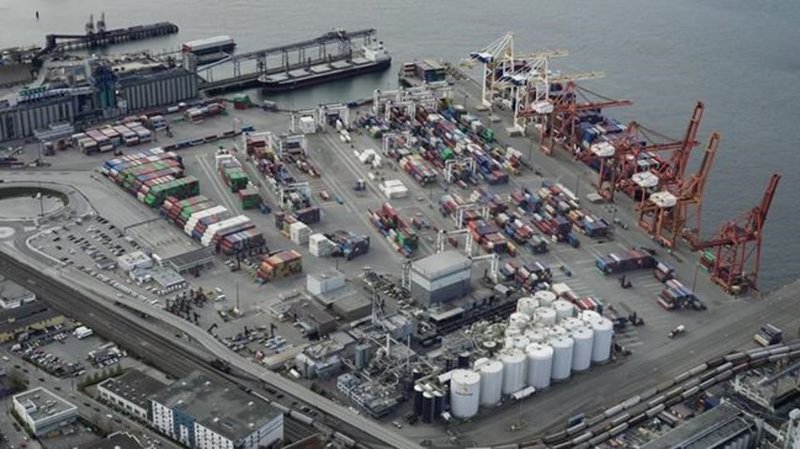 VANCOUVER – The United Truckers Association says its members have voted unanimously in favor of job action at the Port of Vancouver to protest a program that would force the phaseout of older trucks.

A statement from the association says its 639 members voted for support action that could “create shock waves across Canada’s already fragile supply chain.”

A program aimed at banning older trucks from the port is set to start in September, but the association says the scheme will impose crippling costs on drivers.

The statement says the port will not discuss the phaseout of all trucks that are 20 years old or older, even though most commercially licensed trucks elsewhere in BC do not face similar measures.