Last week the first minister revealed she would seek Supreme Court approval for her plan to put the issue of Scotland’s constitutional future to the people on October 19, 2023.

Dorothy Bain, the lord advocate, has now revealed her doubts over the plan in a reference to the Supreme Court, which will ultimately rule on whether Holyrood can pave the way for a vote without the UK government agreement. 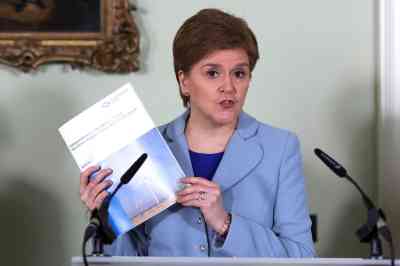 “The lord advocate needs to have the necessary degree of confidence that a bill would be within devolved competence in order to ‘clear’ such a statement,” Bain said in her submission. “In the present case, the lord advocate

The Village Fete in Bermondsey is back – Southwark News