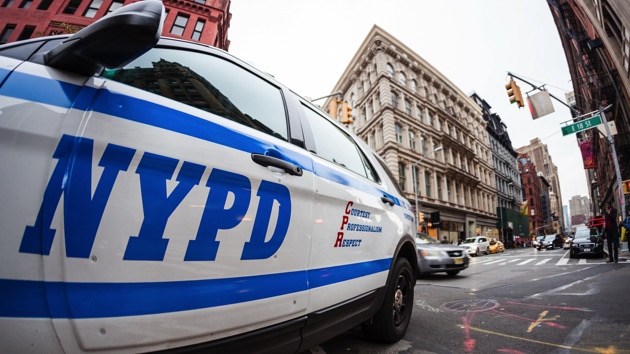 In one incident on Monday, three men were shot, two fatally, inside the Spring Creek Food Mart in Brooklyn just after 11:35 pm A 23-year-old man was shot in the neck and a 21-year-old was shot in the head, both of whom were pronounced dead at the scene, according to the New York Police Department.

The third man, 18, is in critical condition at Brookdale University Hospital. A suspect was taken into custody at the scene and police found three guns at the bodega, according to police.

John Edwards, 62, was fatally shot in the Bronx in a separate incident. He suffered a gunshot wound to the chest, police said. Edwards was transported to Saint Barnabas Hospital where he was pronounced dead, according to police.

Edwards was not the target of the shooting, according to police.

There have been 213 homicides in the city so far this year, down 10.12% from 237 homicides last year, according to the NYPD.

The shootings come as a gunman opened fire at a parade in Highland Park, Illinois, killing six people and seriously injuring 24 others. Another July 4 shooting in Wisconsin left one person dead and four injured.