The band’s new album, Cruel Country, is set to be released on May 27 in line with their appearance at their beloved Solid Sound Festival in North Adams, Massachusetts. Their new single, “Falling Apart (Right Now)“ gives fans a sign of what’s to come.

Having previously disliked being labeled as a country band, the group is now embracing that definition. “We’ve never been particularly comfortable with accepting that definition, the idea that I was making country music. But now, having been around the block a few times, we’re finding it exhilarating to free ourselves within the form, and embrace the simple limitation of calling the music we’re making ‘country,’ ”frontman Jeff Tweedy said in a press release.

Troubled by the US he sees today, Tweedy believes country music is “the ideal place to comment on what most troubles my mind… the country where I was born, these United States.” He said, “I believe it’s important to challenge our affections for things that are flawed.” 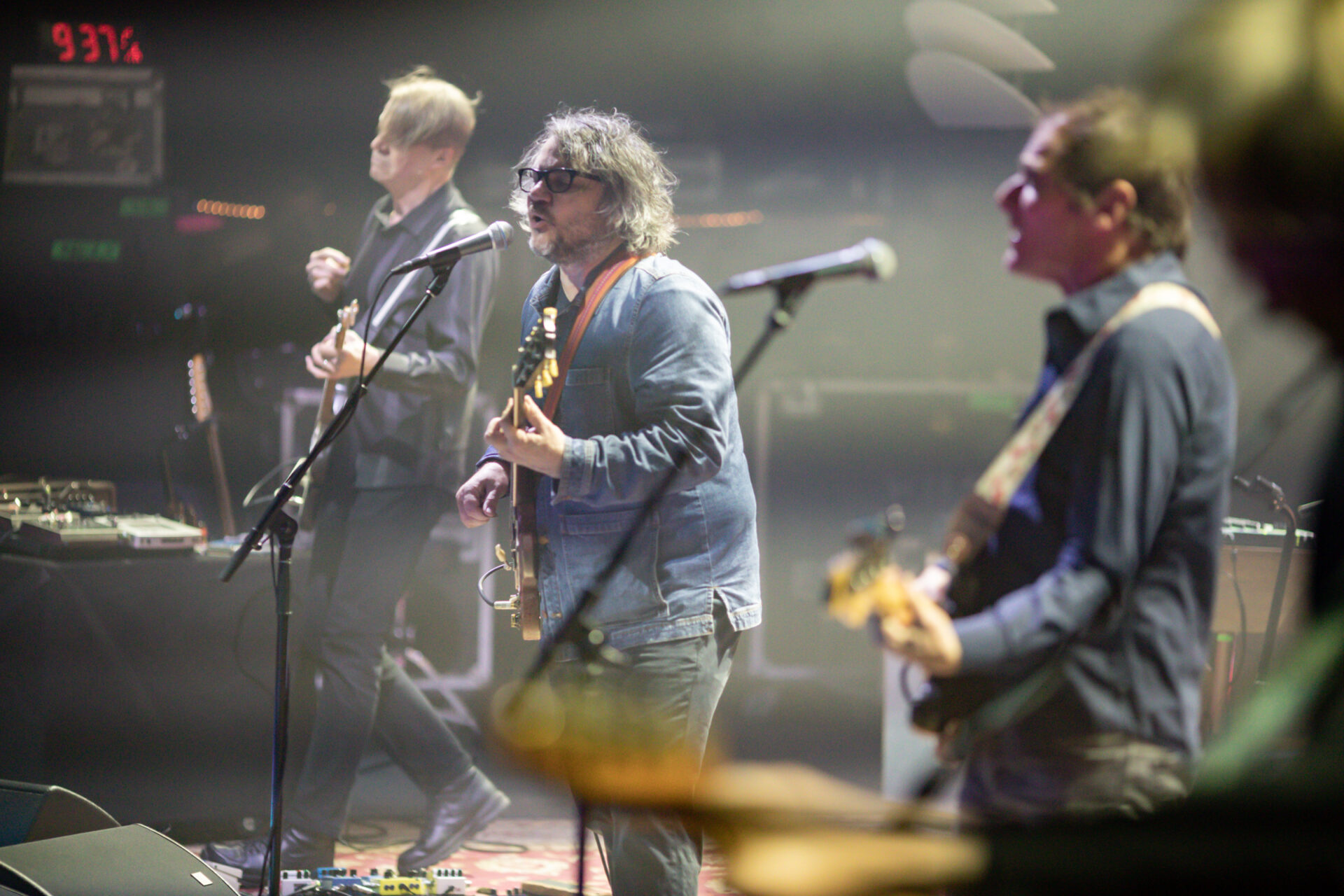 The substantial two-disc exploratory album was recorded at The Loft in Chicago and is almost entirely composed of live takes, with just a few overdubs. Everyone – Tweedy, John Stirratt, Glenn Kotche, Mikael Jorgensen, Pat Sansone, and Nels Cline – was in the room, playing together. The result, according to Tweedy, is “a style of recording that forces a band to surrender control and learn to trust each other, along with each others’ imperfections, musical and otherwise.”

Cruel Country is a chronologically accurate portrait of America that comes out of the way that the record moves. “It’s all mixed up and mixed in, the way my personal feelings about America are often woven with all of our deep collective myths,” Tweedy explained. “Simply put, people come and problems emerge. Worlds collide. It’s beautiful. And cruel. ”

Emergency services deal with “concern for safety incident” at Pontcysyllte