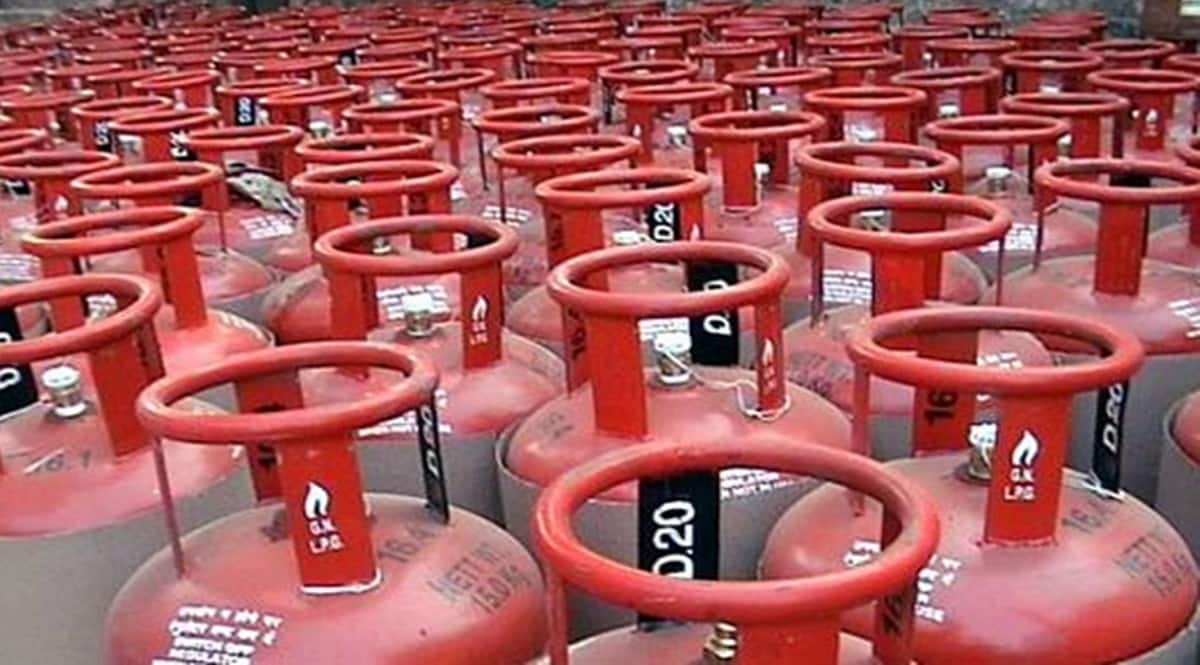 Domestic liquefied petroleum gas (LPG) cylinder, used by millions of households for cooking, is now 26% costlier than a year ago. This is due to a Rs 50 hike effective July 6 announced by the sate-run oil marketing companies (OMCs) for a 14.2 kg non-subsidized LPG cylinder, taking its price to Rs 1,053 a unit in the national capital.

According to the Indian Oil Corporation (IOC), the price for the same cylinder, on July 1 last year, was Rs 834.5 in the national capital.

Apart from IOC, Hindustan Petroleum (HPCL) and Bharat Petroleum (BPCL) mostly cater to the domestic market collectively. IOC’s rates are considered industry benchmark. India’s LPG coverage, calculated by PSU OMCs based upon the active LPG domestic connections and the estimated number of households, stood at 99.8% as on April 1 this year.

Since levies and transportation costs vary from one region to another, the price of LPG cylinders also varies. India imports more than 55% of its LPG requirement.

For the first time in the current year, the price of LPG cylinder was raised on March 22 by Rs 50 to Rs 949.5 a cylinder (in Delhi). In May the price was upwardly revised twice by Rs 50 on May 7 and by Rs 3.5 per cylinder on May 19 – the last one was for revising distributors’ commission.

Since June 2020, the government has not been depositing the subsidy on LPG or cooking gas in the bank accounts of target beneficiaries. Originally, non-subsidized cooking gas was the one that consumers used to buy after exhausting their quota of 12 cylinders at subsidized or below-market rates.

Meanwhile, the OMCs have further reduced the price for commercial LPG cylinders (19 kg) by Rs 8.5 per unit following a hefty Rs 198 per cylinder reduction to Rs 2,021 per cylinder effected from July 1.

Following the latest cut, a 19 kg LPG cylinder meant for commercial use in Delhi will come down to Rs 2012.5 a cylinder in Delhi.

Your boss is probably watching you while you work from home

The Worst Cardio Habits That Are Aging You Faster, Trainer Says — Eat This Not That

Your boss is probably watching you while you work from home