LOS ANGELES – Citing concerns over a potential increase in drunk driving and alcohol-related deaths, the Los Angeles City Council voted Friday to oppose a bill in the state Legislature that would allow bars in seven cities — including West Hollywood — to stay open until 4 am

Senate Bill 930, introduced by Scott Wiener, D-San Francisco, would authorize a pilot program extending the hours that bars, restaurants, taverns and nightclubs in the select cities can sell alcohol from 2 am to 4 am The other cities are: Cathedral City , San Francisco, Oakland, Fresno, Coachella and Palm Springs.

The council voted 10-2 on Friday on a motion taking an official position opposing the bill, with council members Joe Buscaino and Bob Blumenfield dissenting.

Councilman Paul Koretz, who held a news conference last week before introducing the motion, reiterated at Friday’s meeting that the proposed legislation would endanger public safety. Although the extended drinking hours would occur in West Hollywood, Koretz believes that drivers would end up crossing through his West Los Angeles district after 2 am and return to LA in the early morning.

“I believe the bill’s authors figured if they took LA out, that we would simmer down and not oppose it,” Koretz said. “But let me be clear: This bill still threatens our public safety, perhaps even more than before.” 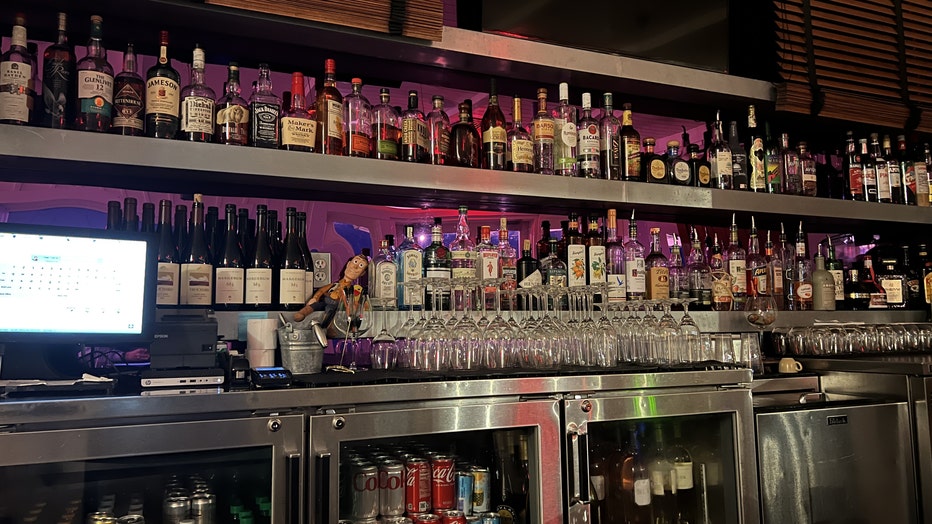 Other council members criticized Weiner and other lawmakers in Sacramento.

“For the life of me, with as many priorities as the state of California has right now, it’s baffling to me that a state senator would continue to push a bill for those people who say, `You know, I just can’t drink enough by 2 am I need options to continue to drink for another two hours,”‘ Councilman Paul Krekorian said.

RELATED: California could extend bar hours to 4 am in these cities

Councilman Mitch O’Farrell said: “Stop trying to impose your dangerous ideologies across the state anywhere, and heed the call of local municipalities, where we work day in and day out to protect our constituents and civil society at large.”

Buscaino said in a statement to City News Service that he supports the legislation because he believes Los Angeles’ last call time should be on par with that of New York, Tokyo and Paris as the “entertainment capital of the world.”

“As a former police officer, I am acutely aware that spreading out the exit of patrons can create less friction on the sidewalk and adjoining neighborhoods,” Buscaino said. “Also, the bill does not impact the city of Los Angeles. It is only a pilot program for smaller cities like West Hollywood, so let’s give it a shot and see how it works.”

The West Hollywood City Council voted 3-2 in June to allow the city to take part in the pilot program.

“Many bars and venues are still facing mountains of debt as a result of the last few years,” Wiener said in a statement in June. “Although we’re now in a very different phase of the pandemic and the bars that survived are open at full capacity, many of these small businesses are still struggling. We need to give them every possible tool to help them survive — including allowing them to stay open until 4 am Nightlife is a core part of who we are as a state, and our world-class bars and nightclubs deserve a fighting chance.”

“This is an outrageous bill, which as you know will cause a lot of harm to public health and safety,” said Mayra Jimenez, advocacy manager of the California Alcohol Policy Alliance, during public comment. “Los Angeles is not included, but West Hollywood is still included. We know that drivers are willing to go seven to 40 miles from their place of last drink. So inevitably there will be a lot of harm.”

There have been numerous unsuccessful attempts since the early 2000s to extend alcohol service hours in California.

“California’s laws regulating late-night drinking have been on the books since 1913,” Brown wrote in a letter to the legislature at the time. “I believe we have enough mischief from midnight to 2 without adding two more hours of mayhem.”

SB 930 is set for a hearing in the state Assembly’s Appropriations Committee next week.

How to Manage Medications With Your iPhone